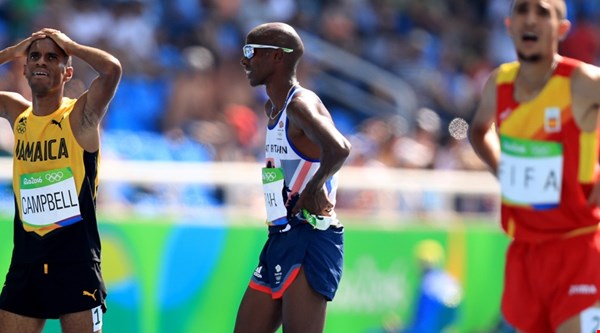 Mo Farah set off in his Olympic 5,000m heat as a firm favourite to qualify for the final. Nothing could threaten his dominance, could it?

When Farah tripped and fell in the middle of his 10,000m final on Saturday, he was visibly shocked, but recovered to claim gold.

The incident, however, clearly had an effect on the three-time Olympic gold medal winner, whose post-race interview brimmed with emotion.

But hours before his 5,000m heat, the 33-year-old seemed to have made a full recovery, looking relaxed on the practice track.

With the top five runners automatically qualifying from each of today’s heats, and the five fastest losers going through to the final as well, Farah found himself third with around 200 metres to go.

It was at this point that Farah’s worst nightmare nearly became a reality, as he collided with Hassan Mead. The American went down and failed to qualify, while Farah barely kept his balance.

The heart goes again as @Mo_Farah nearly goes down, but regains his footing & comes through to qualify for the final in 3rd place #Rio2016

And while some suggested foul play, Farah was not absolved of blame himself. “He wasn’t doing enough,” said BBC commentator Brendan Foster. “Now be careful Mo, just get back on the outside.”

Twitter users were quick to congratulate Mo for surviving his late scare, but not everyone was glowing with praise. 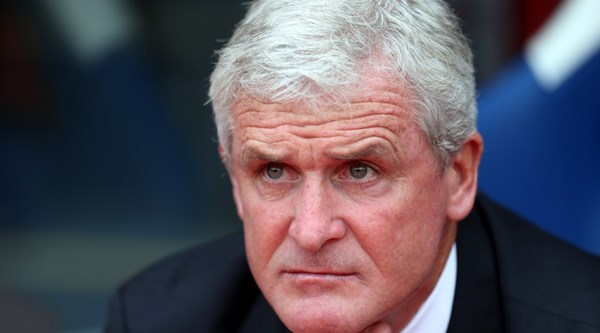 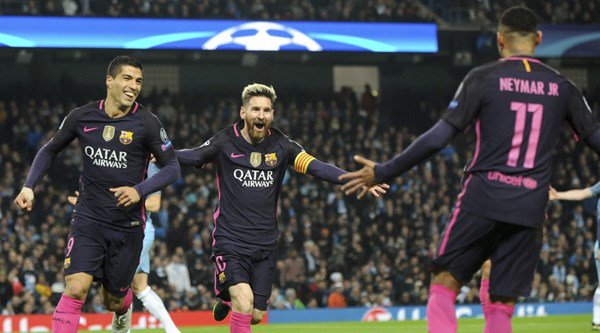