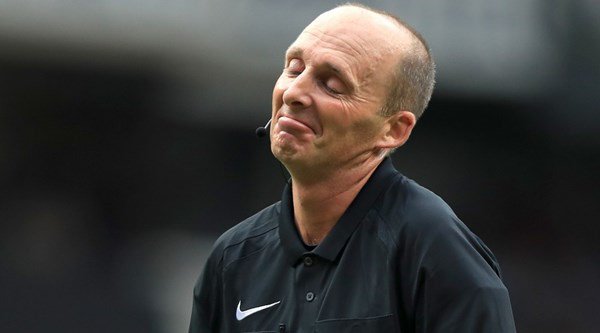 The Manchester derby is always a contentious affair, but tonight the controversy kicked off early – after Mike Dean was seen sniffing his fellow match official.

Mike Dean stealing the headlines at Old Trafford so far with this bizarre behaviour. https://t.co/Utm4Mo17bg

The bizarre behaviour was spotted as the players lined up to shake hands, and has left fans wondering – why did the referee just smell the linesman?

Why did Mike Dean Jst sniff his Linesman? Didn't like what he smelt judging by his face #MUFCvMCFC

What could Dean have been sniffing for? A new cologne the assistant was trying? Or perhaps the linesman was concerned he had applied too much Vaporub?

Whatever it was, this isn’t the first time the official has provided entertainment for fans. In fact, there’s been compilations made…

Well you say never change, but do stop sniffing the linesmen please Mike.

As for the derby? It eventually finished 1-0 to United, as City were closed out following a goal in the 54th minute from Juan Mata. 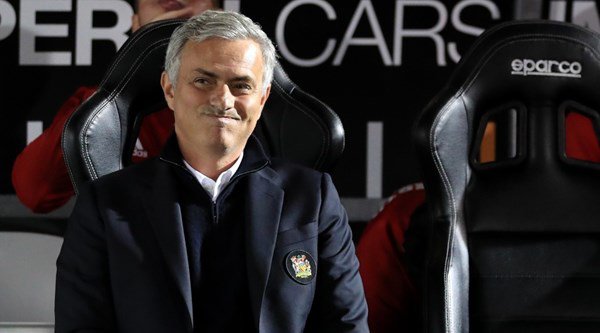