Mars May Have Been Wet More Recently 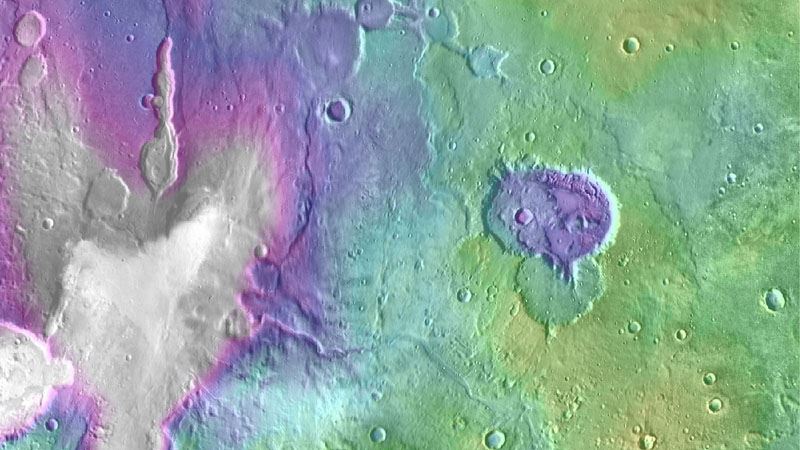 Mars may have been wet much later than previously thought, upping the chance the Red Planet could have hosted microbial life. Using data from NASA’s Mars Reconnaissance Orbiter, researchers say lakes and streams appeared on Marks a “billion years after a well-documented, earlier era of wet conditions on ancient Mars.” "We discovered valleys that carried water into lake basins," said Sharon Wilson of the Smithsonian Institution, Washington, and the University of Virginia, Charlottesville. "Several lake basins filled and overflowed, indicating there was a considerable amount of water on the landscape during this time." The region on Mars where the researchers focused their observations is called Arabia Terra on the planet’s northern side. "One of the lakes in this region was comparable in volume to Lake Tahoe," Wilson said, referring to a California-Nevada lake that holds about 45 cubic miles (188 cubic kilometers) of water. "This particular Martian lake was fed by an inlet valley on its southern edge and overflowed along its northern margin, carrying water downstream into a very large, water-filled basin we nicknamed 'Heart Lake.'" Researchers say the Heart Lake valley system is about 150 kilometers long. Heart Lake, they say could have held 2,790 cubic kilometers of water, more than Lake Ontario. The region may not have been wet year round, perhaps depending on seasonal melting of ice and snow to replenish the liquid water. To come up with a timescale of when the water was there, the researchers examined 22 impact craters and “assessed whether or not the valleys carved into the blankets of surrounding debris ejected from the craters, as an indicator of whether the valleys are older or younger than the craters.” They determined the area was likely wet between two and three billion years ago, which is considerably later than what most scientists previously thought. "The rate at which water flowed through these valleys is consistent with runoff from melting snow," Wilson said, "These weren't rushing rivers. They have simple drainage patterns and did not form deep or complex systems like the ancient valley networks from early Mars." So while Mars might have been wet later, the question still remains if the planet was habitable. "A key goal for Mars exploration is to understand when and where liquid water was present in sufficient volume to alter the Martian surface and perhaps provide habitable environments," said Mars Reconnaissance Orbiter Project Scientist Rich Zurek of NASA's Jet Propulsion Laboratory, Pasadena, California. "This paper presents evidence for episodes of water modifying the surface on early Mars for possibly several hundred million years later than previously thought, with some implication that the water was enplaced by snow, not rain." The study appears in the Journal of Geophysical Research, Planets. 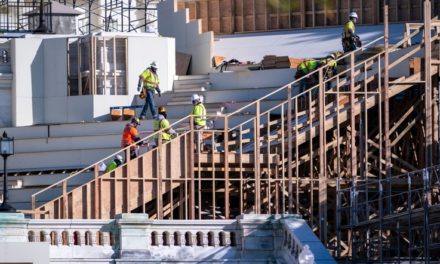 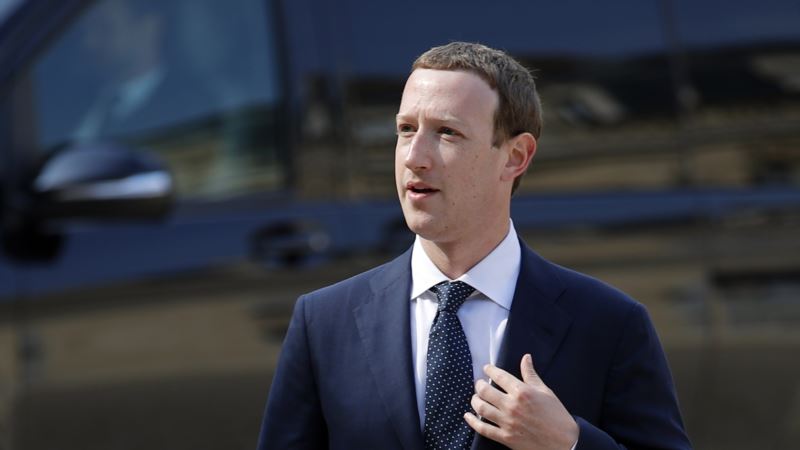 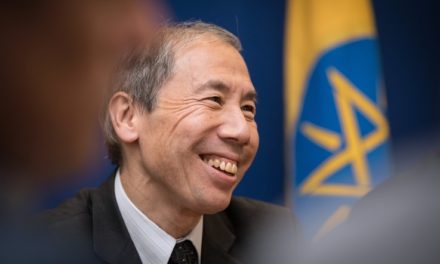 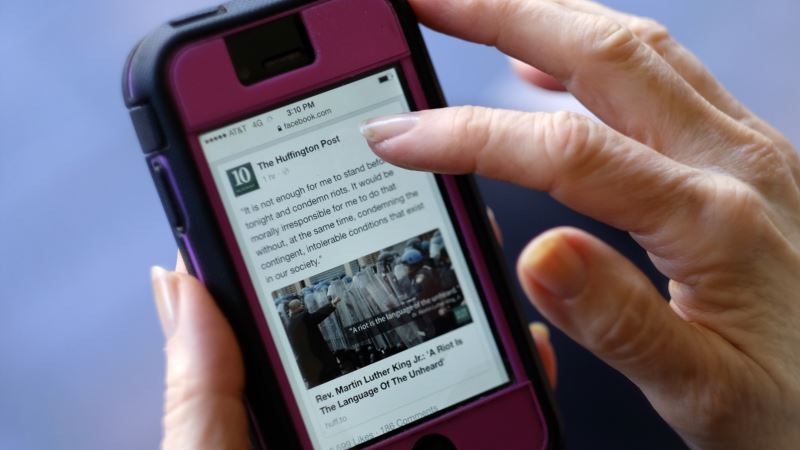 Survey: Number of Americans Getting News on Social Media Slows