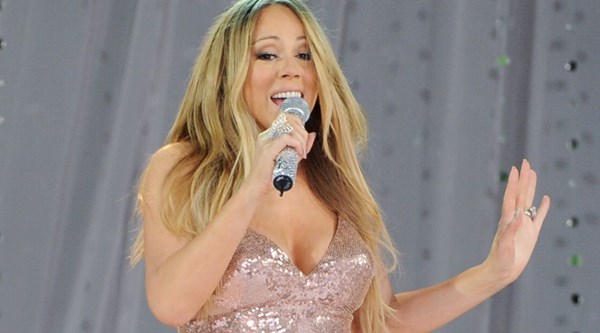 Mariah Carey is wrapping up her two-year residency in Las Vegas next year.

The diva will end her run in Sin City with nine final shows in April and May, with tickets going on sale later this month.

The final show of Mariah #1 To Infinity will take place on May 13.

Mariah’s show debuted at The Colosseum in Caesarâs Palace in May 2015.

It catalogues her 18 number one singles in chronological order. 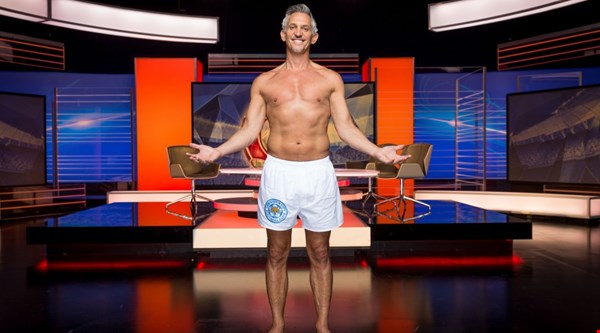