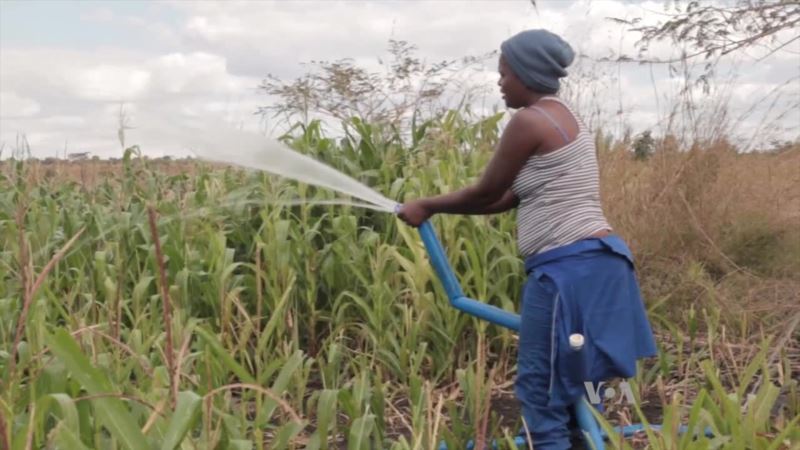 In Malawi, a 34-year-old university graduate has shunned formal employment in the city for life on the farm, and she is making a name for herself as an agro-entrepreneur. Rose Chisowa shares her dreams as she waters her garden. It is part of the two-hectare piece of land she hopes will make her dreams come true. “I want to be one of the richest women not only in Malawi but the whole world. That’s my dream,” said Chisowa. The journey started three years ago when she bought four piglets. “Then within four months, it multiplied to 45 [piglets]. I sold the piglets and started keeping chicken, and then I took on board the goats. With profits from that, I bought this piece of land,” said Chisowa. And then, like many start-up’s, she suffered the inevitable setback. Her animals got sick and some had to be slaughtered. She was able to transfer the surviving pigs and goats to neighbors' pens for safe keeping. But her fields buzz with activity. Workers cultivate tomatoes, maize and rice. Planting is under way to expand to vegetables. Rose Farm generates as much as $1,000 in income a month. That’s five times what Chisowa used to earn in her old job as a journalist and researcher in the capital, just 30 kilometers away. “I am able to pay my workers. I'm able to buy fuel for my car. I am able to pay rent. In fact, I am building my own house because of agriculture. So with agriculture you can do anything just the same as those people who are in offices. In fact you are even better off than those people who are sitting in air-conditioned offices,” said Chisowa. She markets the farm through Facebook where friends and new customers can place orders for eggs and other farm products. Cities have swelled on the continent as youth fled the fields in droves seeking a better life. But high unemployment has battered those dreams. And in rural areas, subsistence farming remains the norm, leaving people vulnerable in times of drought or crisis. Chisowa said she is showing people another way. Loveness Kaomba is a member of the local youth group that Rose mentors. “To us girls, we have learned a lesson that we can progress through agriculture and become even famous and respected in our community,” said Kaomba. Rose has two full-time employees. She also pays people from surrounding villages to perform day labor. It has become a safety net in times of need for as many as 500 households. “I always do piece work here to earn money to pay school fees for my child who has started in class form one,” said villager Duncan Chalemera. Chisowa now plans to revive her animal farm and expand her livestock production. 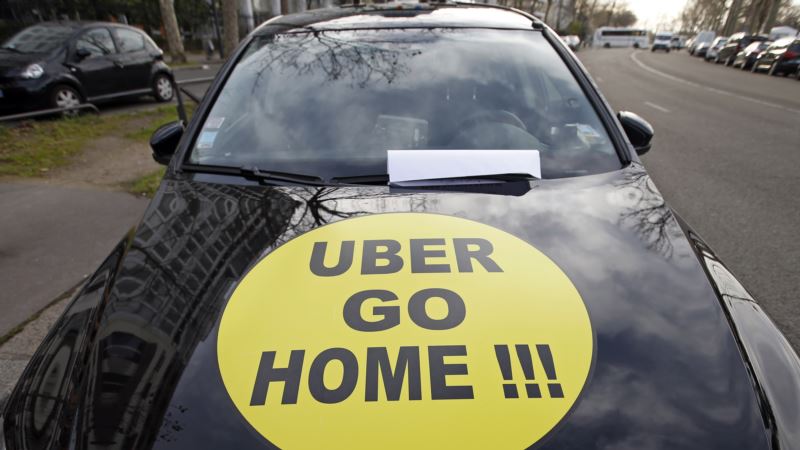 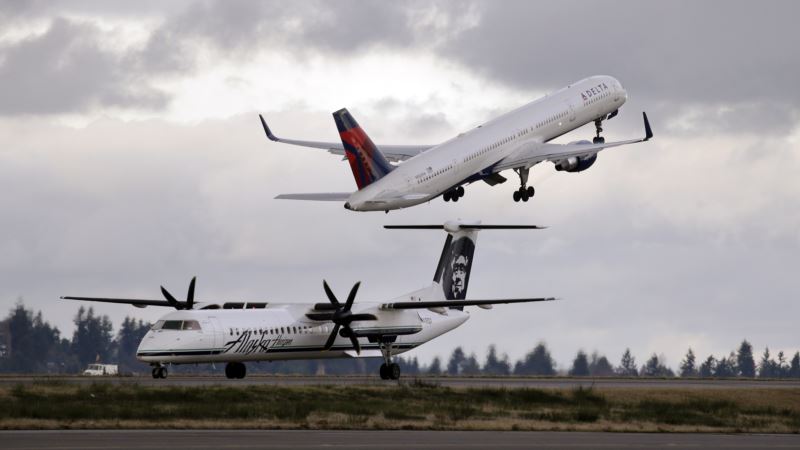 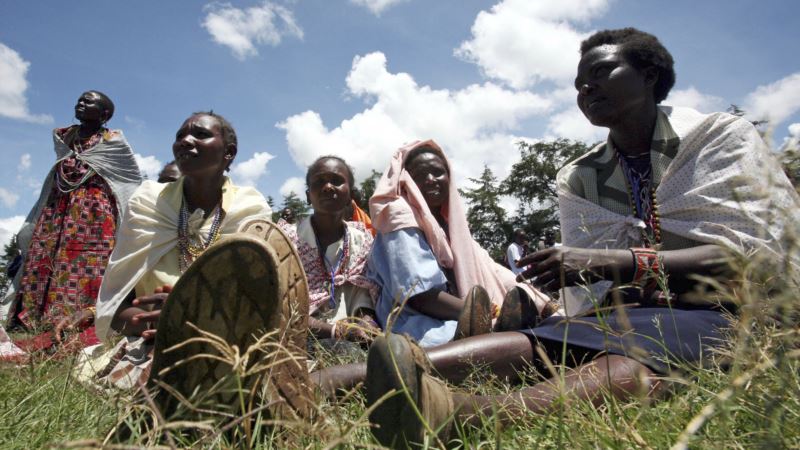