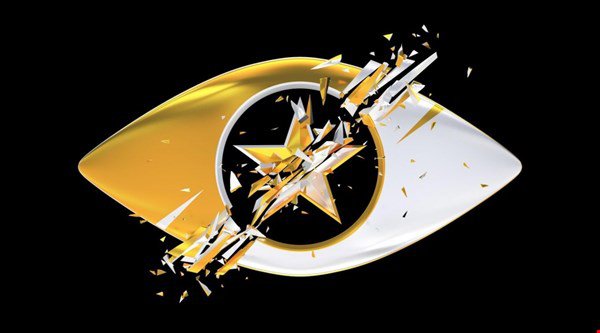 Renee, Heavy and Lewis were put up for the chop by the rest of the contestants in nominations that were screened to the whole house in Sunday night’s episode.

Ex On The Beach star Bear faces the public vote every week because he has an eternal nomination.

Many of the other housemates said Bear – who has been involved in several house rows – was a factor in their own decisions, explaining that they were nominating Lewis because of his friendship with Stephen.

After hearing he would face the public vote, Lewis told the rest of the group: “If you can’t handle him, that’s not my fault.

But Lewis also made a tactical decision, nominating Mob Wives star Renee because of her stormy relationship with Bear.

Heavy D received the most nominations, with accusations of eating too much, making “pterodactyl” noises and being “emotionally unstable” among the criticism levelled at him.

He took the news badly, and later started throwing food around the house.

As the others looked on in shock, the Storage Hunters UK star tossed pasta and cereal across the floor.

Bear joined in and dripped olive oil across the garden.

Both were summoned to the Diary Room where Big Brother warned them about being “antagonistic”.

Apparently @stephen_bearâs house has its own zebra and Dalmatian. Easy mistake to make. #CBB pic.twitter.com/rmCDMvmImk

Heavy D explained: “I’m just having a bit of a laugh.”

He said he had tried to be a “people pleaser” but that it hadn’t worked out: “Look where it got me, it got me nowhere.” 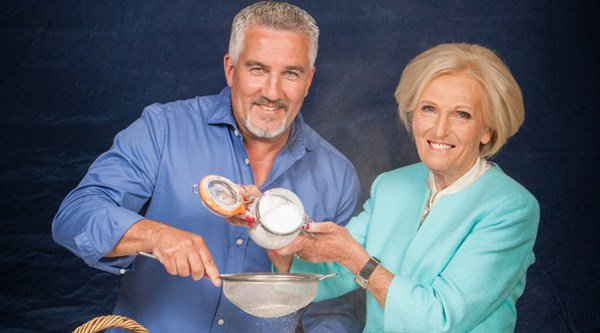 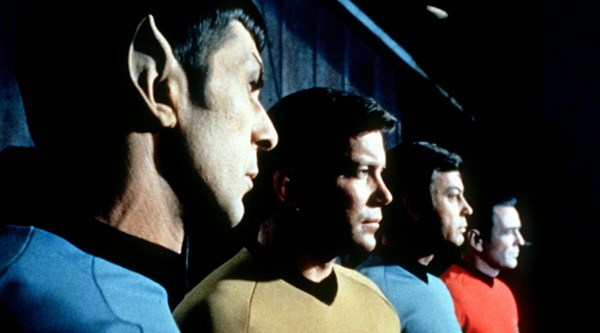 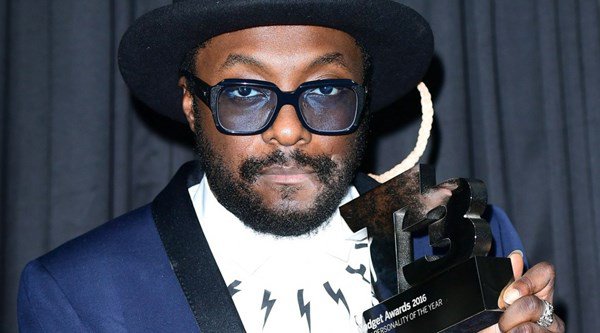