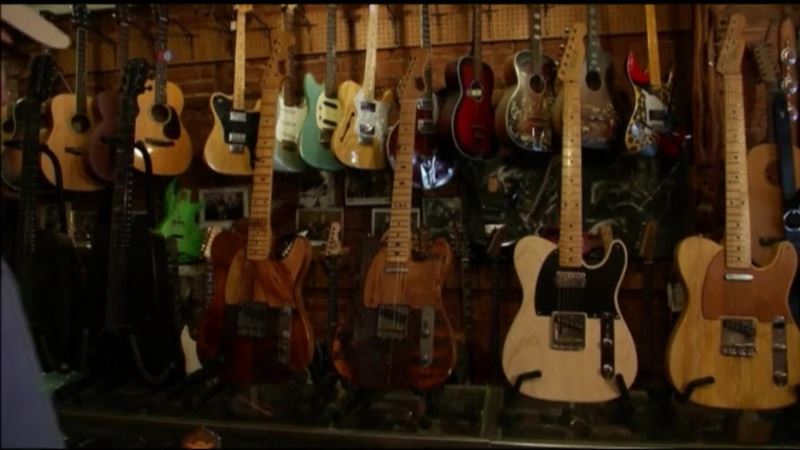 Rick Kelly started making wooden musical instruments when he was a teenager. He learned his woodworking skills from his grandfather, but over the years, he developed his own style.

Kelly, 64, began using reclaimed wood from old hotels, bars, churches and other buildings about 10 years ago when film director Jim Jarmusch offered him wood from his loft ceiling.

"He happened to be a customer in the shop,” Kelly said. “I got to know him a little bit. He offered me the wood, so I said, 'Sure.' So he sent the guys, the workers, over with a truckload of it, and started doing it that way. That was the first load I got, out of Jim's loft."

A lot of that wood is more than 100 years old. It's the 19th-century white pine from upstate New York that formed New York City's homes and buildings. And it has become a special ingredient in Kelly's artistry.

“It's sort of this alchemy that happens" with the wood, "especially in the roof area, where it gets over 100 degrees [Fahrenheit] … during the day and cool at night,” Kelly said. “It goes through this change that sort of makes the wood really resonant, because the resin in the wood crystallizes, opens up the pores for vibration.”

Kelly shops for wood all over the city. He found some of his latest guitar-quality wood in a trash receptacle — planks and beams from a Serbian Orthodox church that burned down earlier this year.

In his store, he keeps careful track of his collection, noting on each piece of wood the building that it was once part of.

Kelly is selling his guitars as quickly as he finishes them. Often, his clients request a certain type of wood, or wood that came from a particular place. Rock 'n' roll legend Bob Dylan, for example, wanted his guitar made out of wood from Chumley’s, a historic New York bar that is currently undergoing extensive renovation.

Whether famous musicians or average players, Kelly’s clients are willing to pay over $2,000 for a guitar, because they appreciate the authenticity of the instruments.

“What these timbers have seen — they were here when George Washington was walking around these trees,” he said. “And what those trees saw, what they saw becoming a fancy hotel in the 1800s or a flophouse during the Depression, and then a condo in the recent years. … They have gone through a lot of changes, all the buildings have, and what this wood sees is pretty amazing, I am sure."

That image resonates with his customers, one of whom said, "When I saw Rick talk about [his work] so passionately, [that] took it even to another level."

Kelly’s guitars are more than one-of-a-kind, beautifully carved instruments. They offer his clients something priceless: a piece of New York City's history. 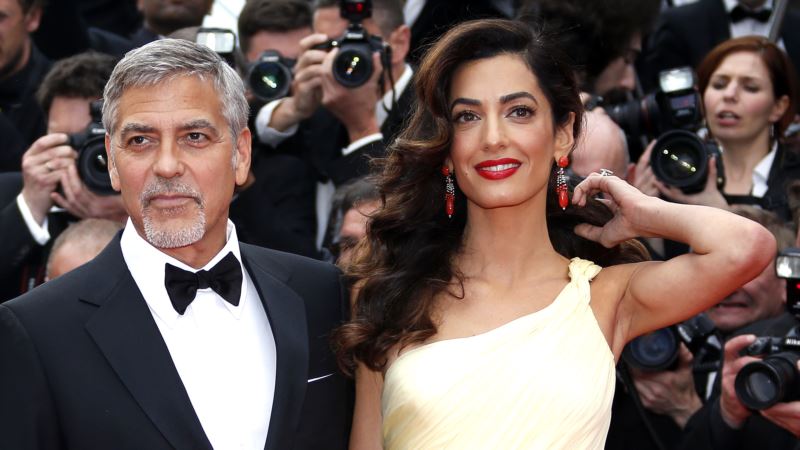 George and Amal Clooney Welcome Twins: A Boy and a Girl 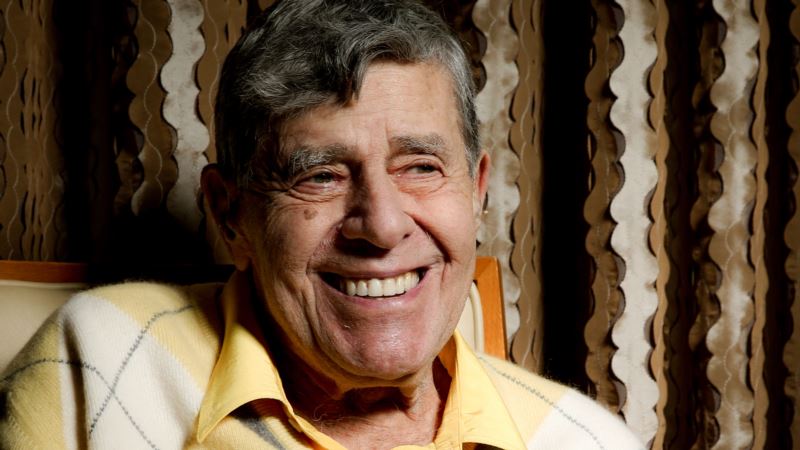 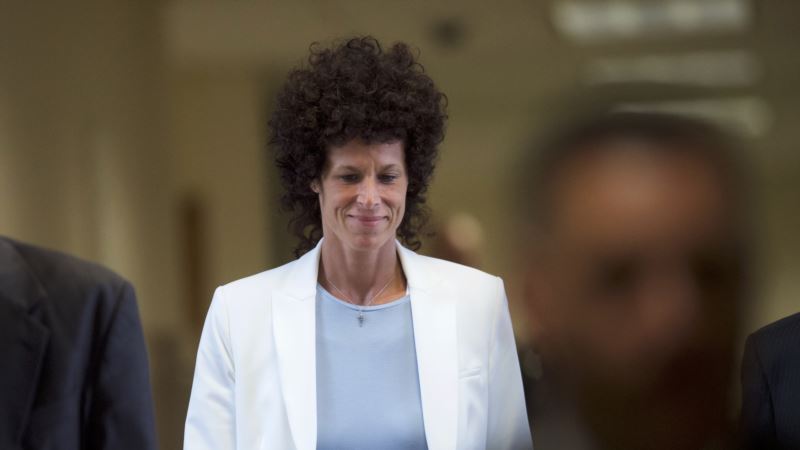