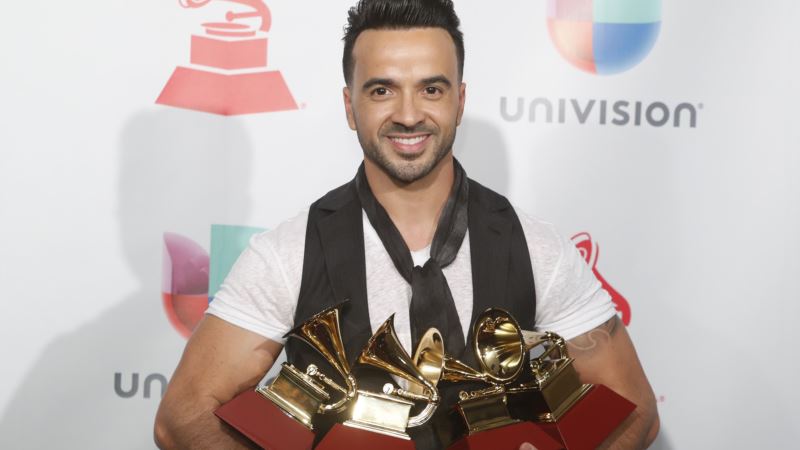 The global hit “Despacito” was the big winner at Thursday’s Latin Grammy Awards, making good on all four of its nominations, including record and song of the year. Singer-songwriter Luis Fonsi dedicated his awards to his native Puerto Rico, as did several other artists throughout the three-hour show, which opened with a moment of silence for the storm-ravaged island. “I’m here because of Puerto Rico, and this song is a hymn to Puerto Rico,” Fonsi said backstage. “Everything I do, and everything I will do, now more than ever, is to continue celebrating my island, my culture, my homeland and my music, and to make sure the public knows that Puerto Rico needs help.” President’s Merit Award Lin-Manuel Miranda received the President’s Merit Award at the ceremony, held at the MGM Grand Garden Arena and broadcast live on Univision. After giving an acceptance speech in Spanish and English, Miranda dedicated the award again and again to Puerto Rico. He thanked his wife, parents and many collaborators, and paid homage to his Puerto Rican roots. Miranda said he intended to remind the U.S. government that the residents of its island territory “are human beings, too.” Rapper Residente, who topped all nominees with nine nods, opened the show with a tribute to his homeland, wearing a T-shirt emblazoned with the Puerto Rican flag as he performed his song “Hijos del Canaveral” (“Sons of Canaveral”). He also won two awards: urban album for his self-titled solo debut and urban song for “Somos Anormales” (“We Are Abnormal”). Ruben Blades won the top prize, album of the year, for “Salsa Big Band.” Other winners included Shakira, who won for contemporary pop album, Juanes, who claimed the pop-rock album prize, and Vicente Garcia, who was named best new artist. ​Person of the year Alejandro Sanz also received a special award. Juan Luis Guerra described him as “one of the most important composers in the Spanish-speaking world” as he presented Sanz with a golden gramophone statuette. As the Latin Recording Academy’s 2017 Person of the Year, Sanz was feted during a starry ceremony earlier this week. On Thursday, he dedicated his award to the “dreamers” affected by President Donald Trump’s suspension of the Deferred Action for Childhood Arrivals program. “These are our children,” Sanz said, “the children of our community.” He followed by performing a medley of his hits, closing with a group of young people onstage wearing T-shirts that read, “We have one dream.” Most of the awards were presented during a pre-telecast ceremony, while the live broadcast is dominated by performances. Performers included Natalia Lafourcade, Maluma, Juanes, J Balvin, Lila Downs, CNCO, Mon Laferte, Nicky Jam and Carlos Vives. 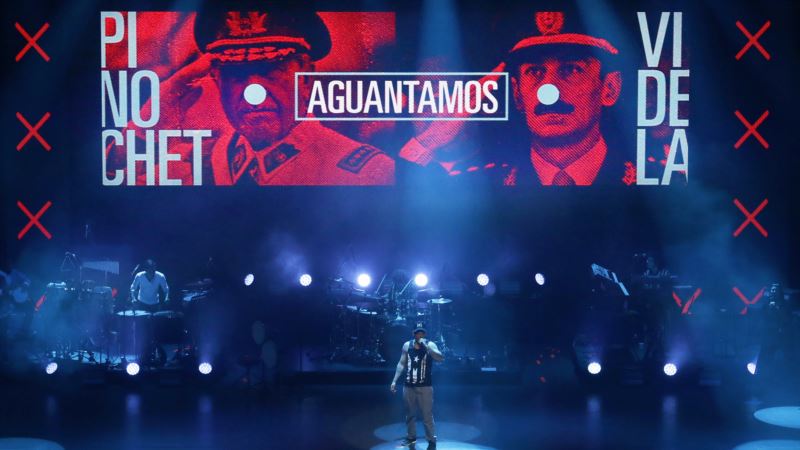 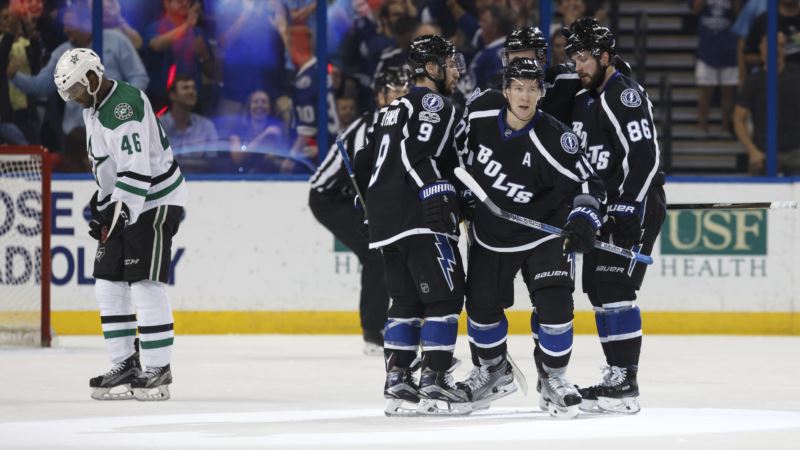 NHL Ices Olympics, Says No to 2018 Games in South Korea 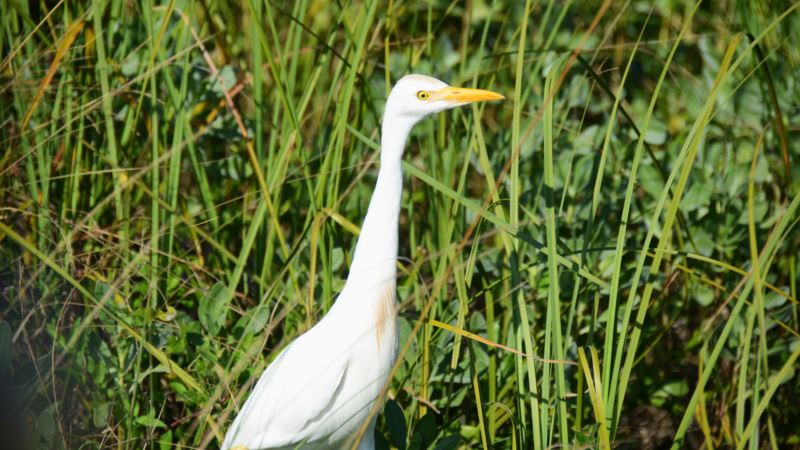 Home of America’s Space Program Offers So Much More 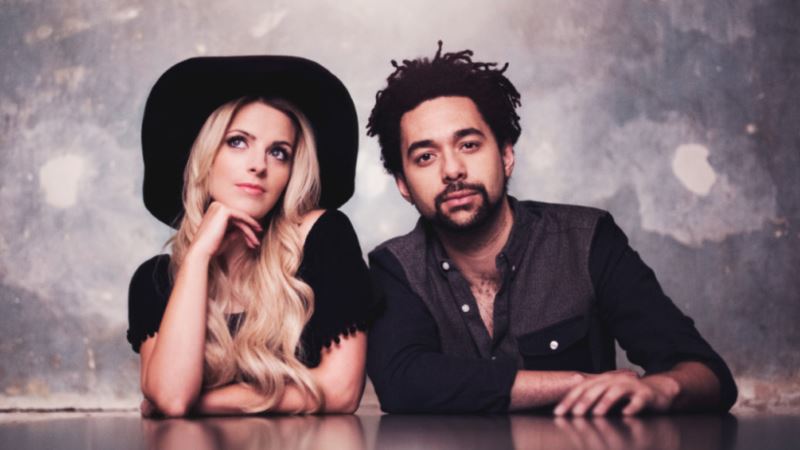