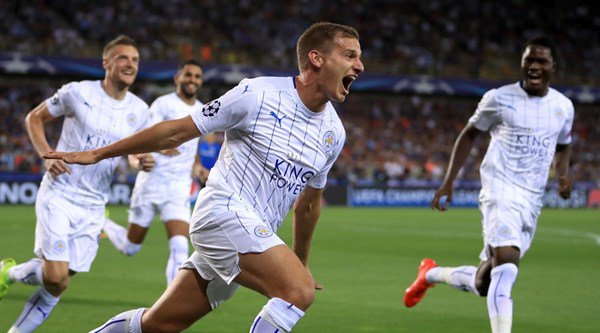 Claudio Ranieri suggested last season’s heroic Premier League title was a dream for Leicester City. After a perfect start to their 2016/17 European campaign, it seems the midlands club is yet to wake up.

It started perfectly against Club Brugge, with Marc Albrighton arriving to the party early on.

1 – Marc Albrighton is the first Leicester player to score in European competition since Muzzy Izzet in September 2000. Moment.

If you’d given a blank script and a pen to a Foxes fan, they couldn’t have written it any better.

The real Riyad is back. Brilliant free-kick from Mahrez. Class is permanent. #LCFC #UCL

Leicester looked right at home in the competition, notching a third goal after half-time. They’ll hope for three more points when Brugge come to the King Power Stadium.

Mahrez again, this time from the penalty spot. Piece of cake this Champions League business.

It truly was a night that Leicester fans will never forget.

Fans of Ranieri’s men will hope the best is yet to come, however. Just how far could they go in this competition? 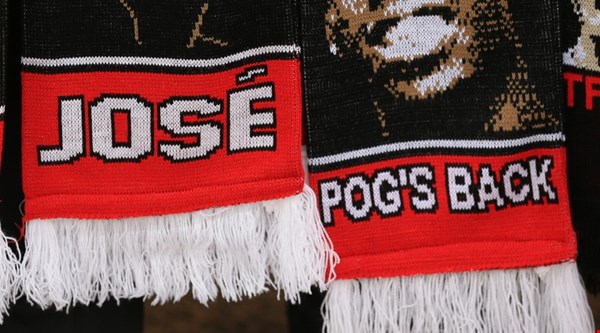 Quiz: What did they all cost really? The ultimate test of your transfer-window knowledge 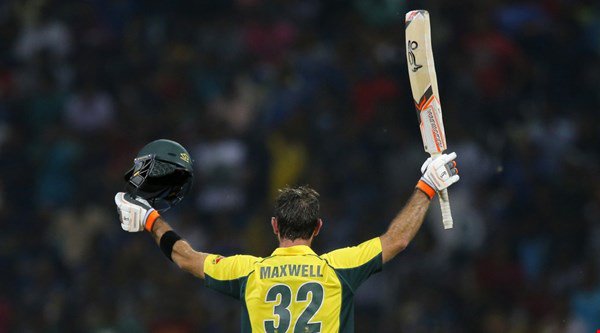 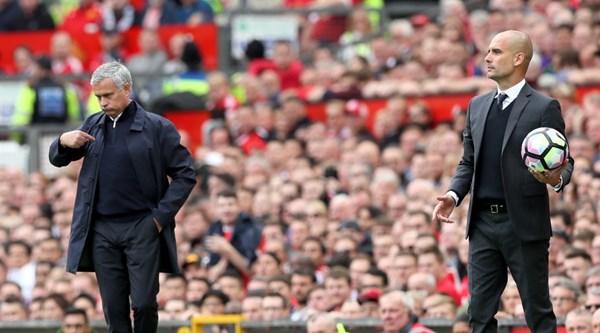 EFL Cup preview: who will prevail in the second Manchester derby of the season?