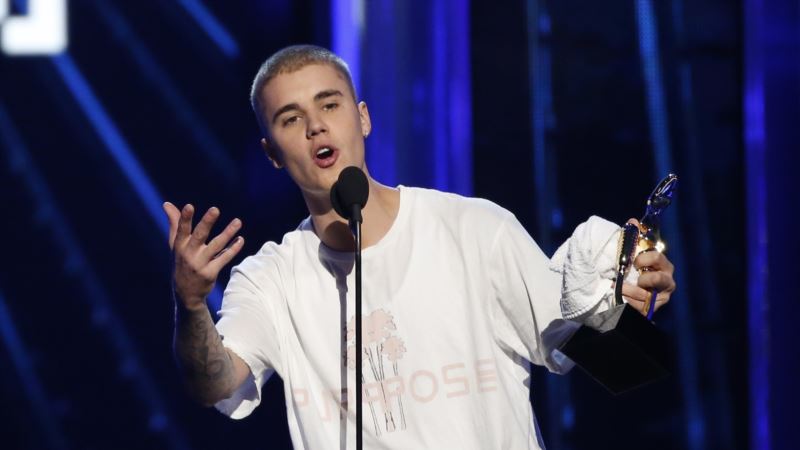 Justin Bieber has gone nuclear in his war with fans of ex-girlfriend Selena Gomez by deleting his Instagram account. Bieber posted several pictures of himself with Sofia Richie over the weekend. He responded to negative comments by captioning one photo, " I'm gonna make my Instagram private if you guys don't stop the hate this is getting out of hand, if you guys are really fans you wouldn't be so mean to people that I like.'' By Tuesday morning, his Instagram account was gone. Bieber hasn't commented, but Richie posted on Twitter Monday, "Justin is not shutting out his beliebers. He's thankful everyday for y'all, y'all got him here.. He doesn't forget that.. Period.'' Richie is the daughter of singer Lionel Richie and the sister of former reality star Nicole Richie. 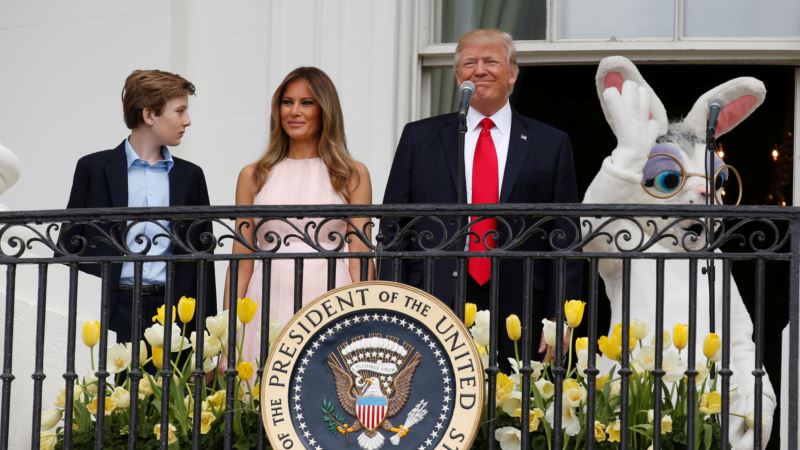 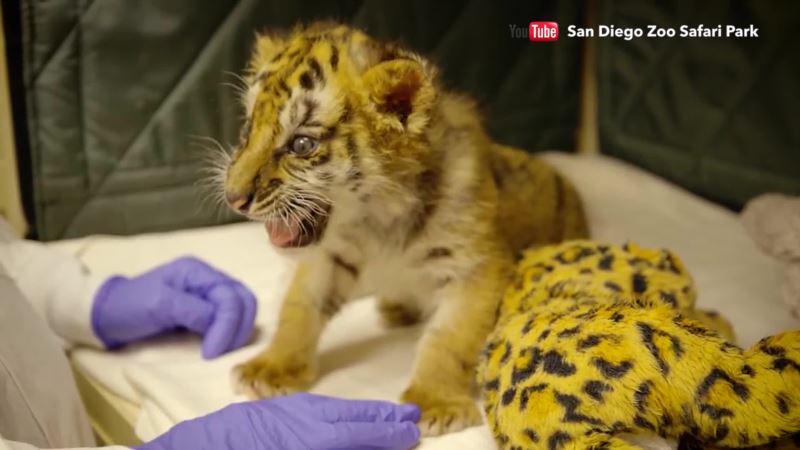 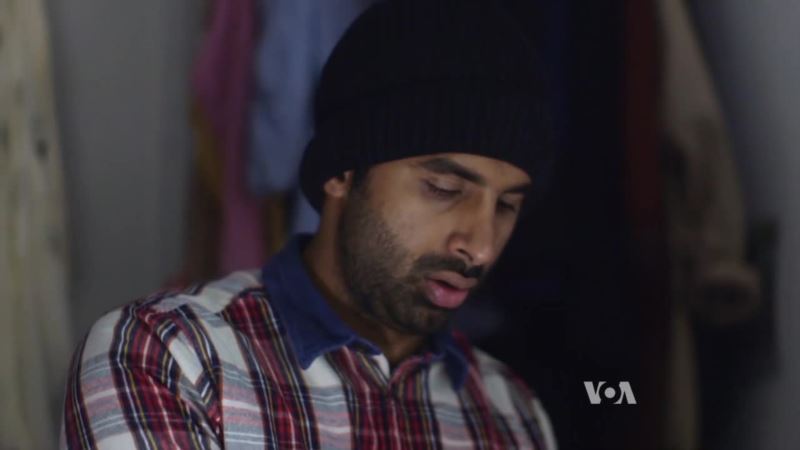 ‘Recruiting for Jihad,’ an Expose on Islamic Extremist Groups in Europe