Cupping – What Is It? (And Why Are Olympians Going Dotty For it) 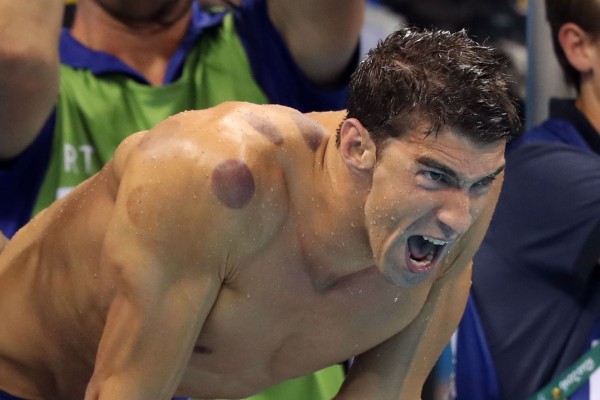 Cupping. It’s so 2004. Ever since Ms Paltrow consciously coupled with some, er, cups over a decade ago (and unveiled the results in a backless dress), celebrities seemed to be clamouring to follow her lead and get suctioned. But like many alternative therapies adopted by the A-List, the trend for cupping seemed to trail off until pictures of Olympians such as Michael Phelps and his (dotty) back appeared this week. So what exactly is it and how does it work?

Cupping Therapy (a form of acupuncture) has in fact been practiced for thousands of years and is based on the notion that suction from the cups helps to mobilise blood, lymph and energy (or qi) around the body. 'Cupping is mainly used to stimulate tissue and blood stagnation which can manifest itself as pain, congestion or swelling and can also be used to detox and rid the body of pathogens such as viruses,' says Acupuncturist extraordinaire Ross Barr. It typically involves lighting a flammable substance inside a glass cup until it extinguishes whereupon the cup is then placed onto the affected area until the cooling air creates a vacuum that pulls the skin upwards, helping to increase blood-flow and remove toxins.

US gymnast Alex Naddour seems to think so, telling US Today that cupping was 'better than any money I've spent on anything else,' and had saved him 'a lot of pain.' Athletes generally use it to help relieve aches and pains, reduce stiffness and aid recovery but it can do the rest of us a fair amount of good too. 'Athletes love cupping for it's ability to work on the lactic acid that builds up in the muscles during intensive training,' says acupuncturist to the stars John Tsagaris. 'It helps to release toxins and by-products from the deepest tissues through the skins surface whilst encouraging fresh blood to the site but it's also good for regular people who love to work out.' Tsgaris makes the point that as most of us don't do the necessary prep in the gym and often end up using the equipment wrongly cupping is a great way to rectify this adding that it's equally effective at helping to relieve muscle tension from people who are stressed out.

It may feel a little strange and the marks left as a result generally last between two days and two weeks but it’s certainly not painful and if Gwyneth is anything to go by, 'it feels amazing and is also very relaxing.' Athletes claim that used on achy muscles it's particularly relieving.

'Cupping is absolutely safe and completely painless, the only side-effect being the bruising,' says Tsagaris. And even that's not necessarily a bad thing… 'In Chinese medicine the resulting bruises are actually a fantastic diagnostic tool for the practioner,' he adds. 'Very dark bruising can indicate a long-term stagnation of blood and toxins whilst pink bruises can be due to blood weakness.'

Our take?
It may not be the treatment you’d opt for before debuting a slinky backless number, but with an increasing body of anecdotal evidence to support it’s effectiveness at dealing with arthritis and congestion in the lungs (many also swear by it’s ability to boost the immune system and reduce cellulite) it’s one that we’ll be sucking up this summer. 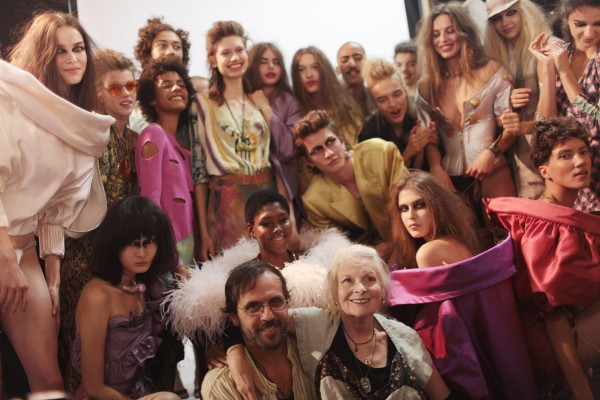 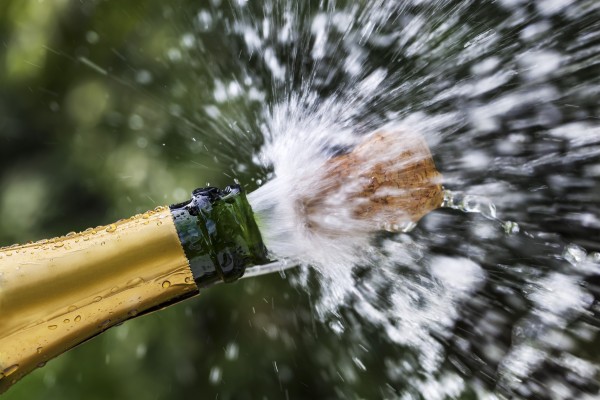 This Serum Is Literally Happy Hour For Your Face 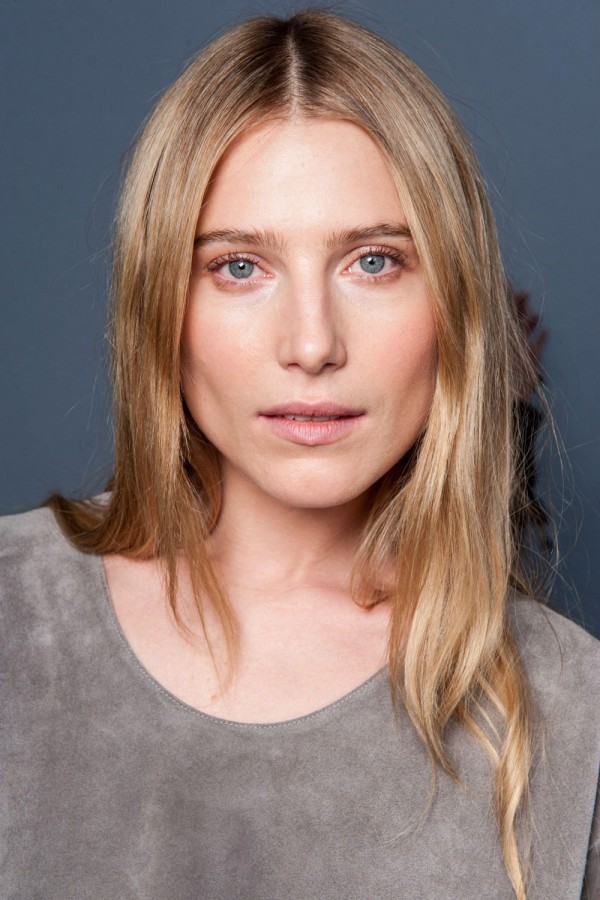 How Often Should You Really Be Exfoliating? 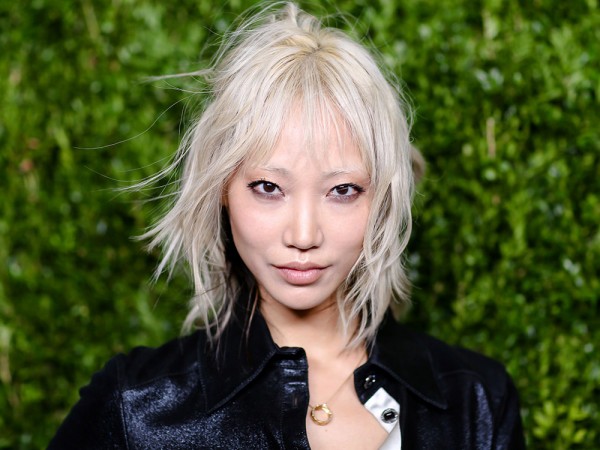 Bleached Brows – Is It Time To Lighten Up?