‘Jacuzzi of Despair’ Found in Gulf of Mexico 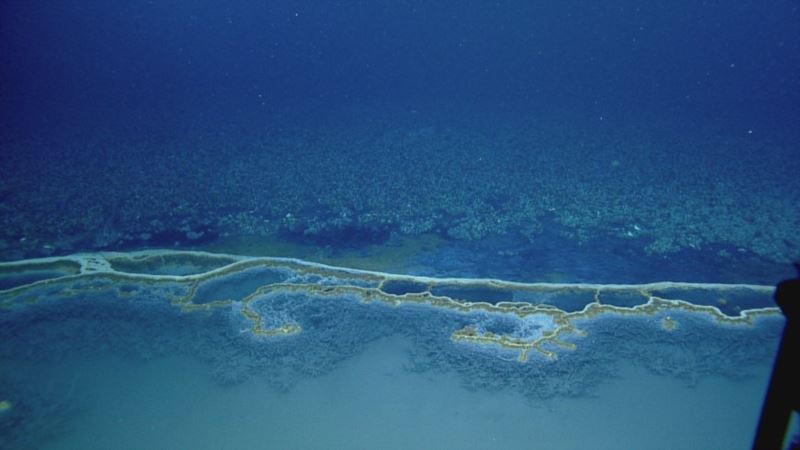 A “jacuzzi of despair” has been discovered deep in the Gulf of Mexico. The jacuzzi is actually a salty lake, complete with a coastline that was spotted by the U.S. research ship E/V Nautilus. The water in the late is extremely saline and has little to no oxygen, meaning any sea creature who stumbles in likely will die. That’s the despair part, but the pool also is warmer than the water around it, leading to the jacuzzi label. The pool is actually quite small, measuring about 25 meters across. It sits hundreds of meters below the surface. The shore, or rim of the lake, was described as “jewel-like” by the Nautilus Exploration Program. “[The pool is] warm, but super salty," Scott Wankel, a scientist with the Woods Hole Oceanographic Institution said, according to Seeker. “When [marine creatures] fall in they die and get pickled and preserved."

Statue of Freed Slave Kneeling Before Lincoln Is Removed in Boston 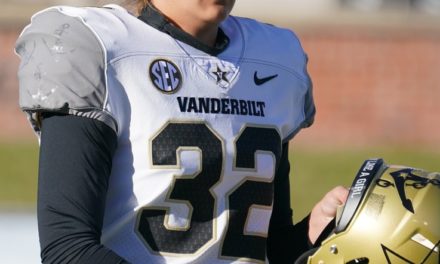