Documentary Looks at How Town Has Coped With Sandy Hook Shootings 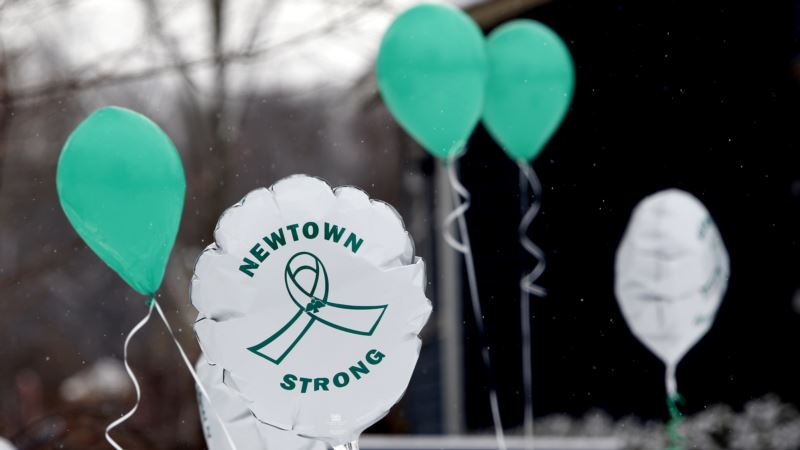 It has been nearly four years since 20 children and six educators were gunned down at Sandy Hook Elementary School in Newtown, Connecticut. Over the past three years, filmmakers have followed the town and its families as they tried to understand and recover from the massacre. Their new documentary, "Newtown," opened Wednesday in theaters across the country. Newtown, with a population of about 28,000, had recorded only one homicide in the 10 years before December 14, 2012. That day, Sandy Hook became the site of one of the worst mass killings in U.S. history. In all, 28 people died; gunman Adam Lanza, 20, shot and killed his mother at their Newtown home before going to the school. He then committed suicide as first responders arrived at the scene. The new documentary uses first-person interviews with some of the victims' families, neighbors and co-workers to tell the story. In one scene, Mark Barden, whose son, Daniel, was killed, talks about the "little secrets stashed around" his residence that remind him of the boy. "He used to wear this old yellow football helmet when he would ride in the seat on the back of my bicycle," Barden said. "And I have that in the garage, and it still has some beautiful, little, long, blond hairs of his in it." In another scene, Nicole Hockley, who lost her son, Dylan, shows a room stacked with boxes of condolence cards, gifts, and other items from well-wishers. "This is most of the stuff that's been, um … I don't even know how many thousands of letters," she said. "And, uh, gifts. And portraits. So many of them have never been opened because I just can't do that yet." Kim Snyder, who also directed "Welcome to Shelbyville," a film about Somali refugee immigrants in small-town America, directed "Newtown." "We felt we had not seen a film like this that had really looked at the trajectory of up to three years. … Sadly, there's been so many [shootings] since. But I think Newtown for so many people was a watershed moment and … we needed to bear witness to that, with the hope that something could change," she said. Maria Cuomo Cole, the film's producer, said the filmmakers wanted to remain sensitive to the pain community members were in, but also wanted to highlight the bravery and endurance shown by Newtown. "Kim and I felt that it was extremely important to be as sensitive as possible, of course, in telling this important story — a story that we don't have the luxury to forget in America. It's hard stuff," she said. "But it's part of who we are, and hopefully we can learn from it and can create change to keep communities safe." The film takes a hopeful turn when it shows community members taking part in the Daniel Barden Mudfest, an endurance race that benefits several charities. And in another scene, Nicole Hockley was able to go into the room of condolence gifts and open some of them. The issue of gun control has been hotly debated in this year's presidential campaign. Cuomo Cole said her hope was that Newtown would touch people's hearts on both sides of the issue and would result in change. That change has still not arrived. This year, the deadliest massacre in modern U.S. history took place in Orlando, Florida, with 49 people gunned down at a nightclub. 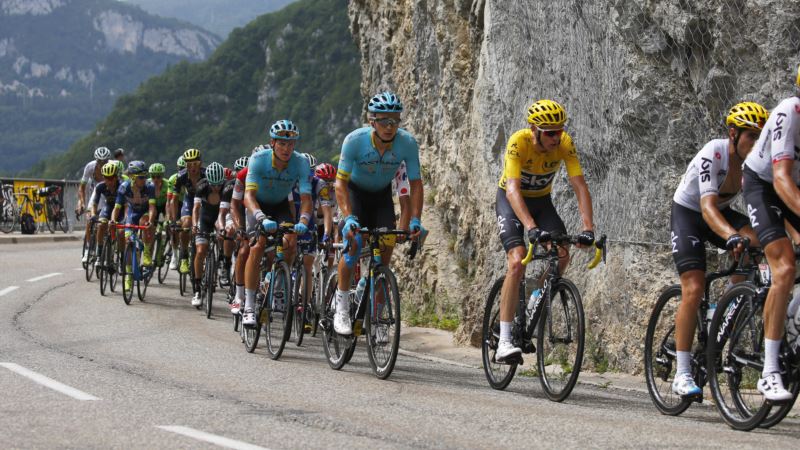 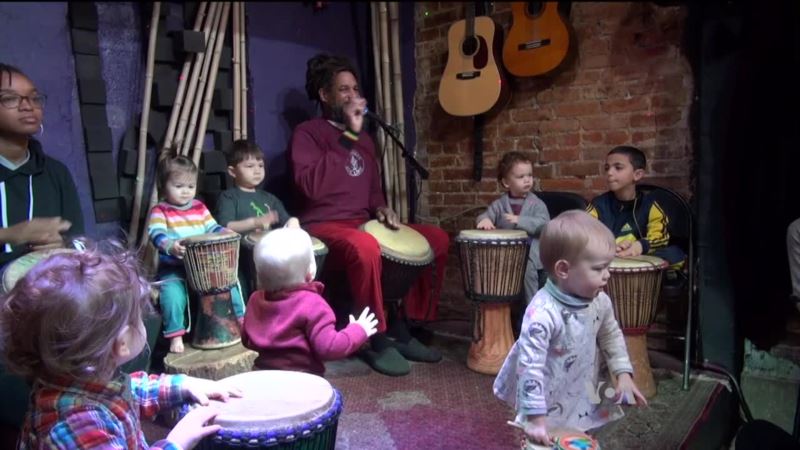 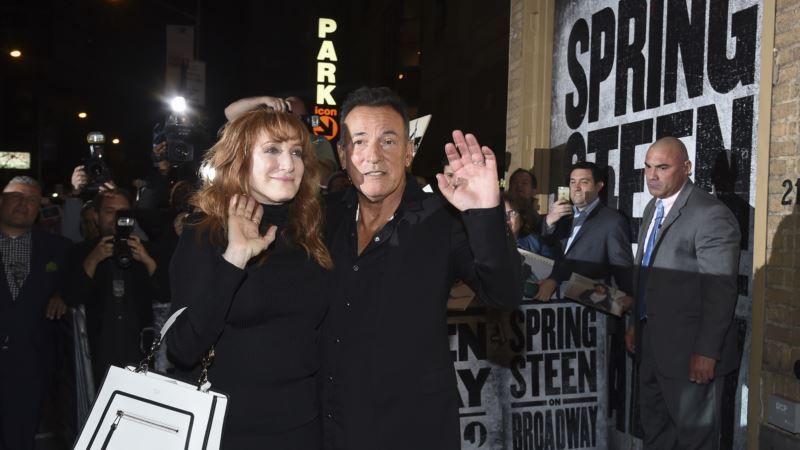