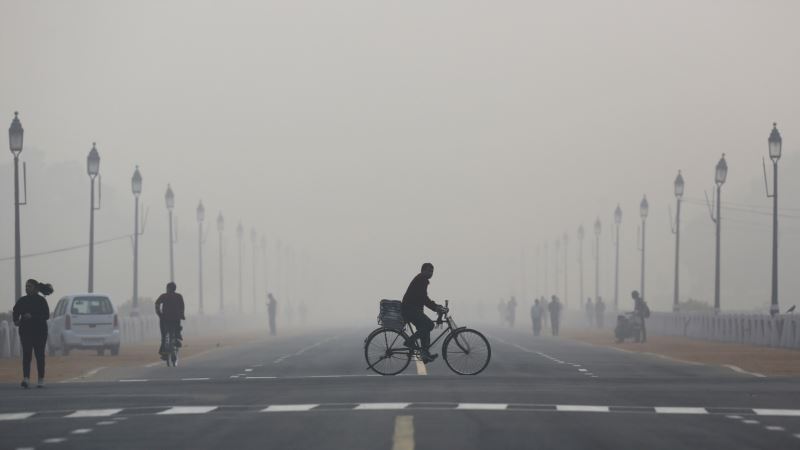 The increase in people dying in India from air pollution will outpace the rate of such deaths in China, as India drags its heels over environmental rules while opening more coal mines, the head of a U.S. research group said on Thursday. "India's situation is getting worse at a much faster speed than China," Dan Greenbaum, president of Boston-based Health Effects Institute (HEI), told Reuters in Beijing. "It is definitely the case because India has not taken as much action on air pollution." HEI and a group of Chinese and Indian universities recently said that over half of world's air pollution-related deaths were in China and India. In China, coal-fired plants have been the worst source of pollution. But India has lagged behind in implementing stringent environment policies for coal emission. From now until 2020, China aims to cut coal output by 500 million tons, or about 19 percent of its current annual output, and reduce emission of major pollutants in the power sector by 60 percent. By contrast, India has just only launched an emission standard for coal-fired power plants this year. India is also ramping up coal production as Prime Minister Narendra Modi races to meet election promises to provide electricity to a population of 1.3 billion. "Chinese actions to control emissions from coal power plants and from industries are considerably more strong than the ones in India," Greenbaum said. Indian Coal Secretary Anil Swarup did not immediately respond to a request for comment. He has previously said India is setting a higher target for renewable energy and growing more trees than are being uprooted by coal mining. He has also said coal can't be wished away because it is the cheapest form of energy in a country where millions of people still go without electricity. Research from HEI and Tsinghua University in Beijing released this week shows coal burning caused 366,000 premature deaths in China in 2013, out of a population of 1.35 billion. Comparable HEI data for India is due out next year. In China, coal will remain the biggest contributor to mortality related to the super-fine particulate matter PM2.5, according to the latest HEI-Tsinghua study. Chinese coal consumption more than tripled between 1990 and 2013, while air pollution deaths jumped 67 percent during the same period, the research showed. The study says the death rate will drop by 2030 if China strictly controls coal combustion and emissions. 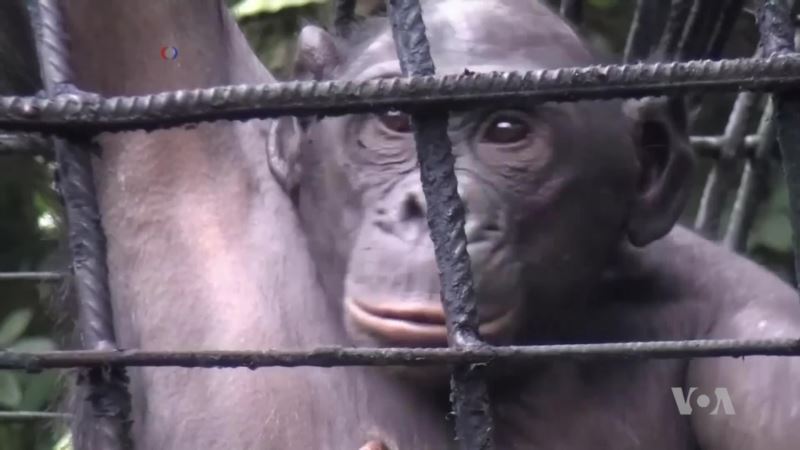 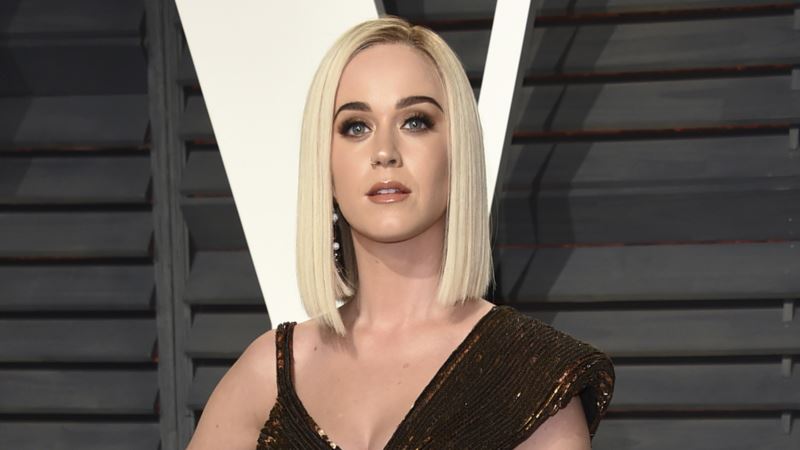 Katy Perry Opens Up on Livestream About Suicidal Thoughts 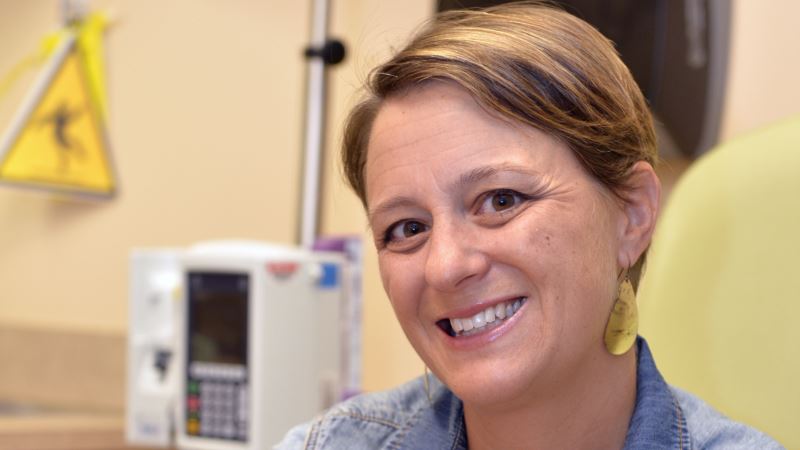