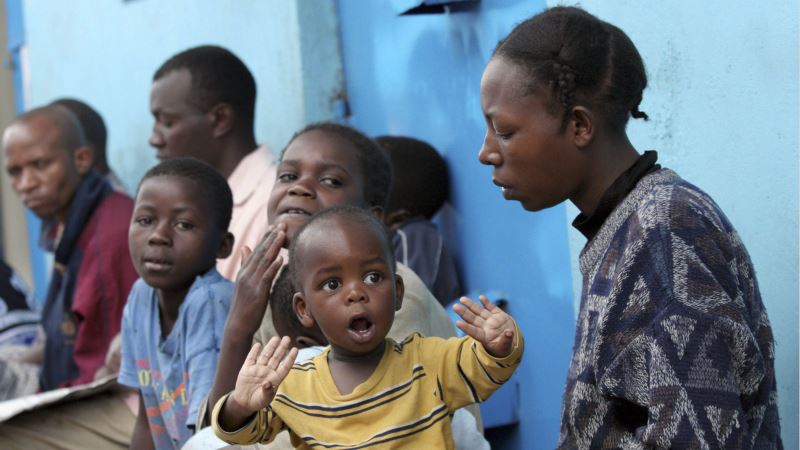 More children are likely to survive tuberculosis, the leading infectious disease killer, after Kenya introduces child-friendly medicines on Oct. 1 – the first country in the world to do so. Some 155,000 children with TB are set to benefit across 18 countries that have already ordered the new medicines and are preparing to roll them out, starting with Kenya, according to the TB Alliance campaign group that oversaw their development. "Now, with the appropriate treatments, we can make rapid progress in finding and treating children with TB so we can achieve a TB free generation," Kenya's health minister Cleopa Mailu said in a statement on Tuesday. The improved formulations come in the correct doses for children, are fruit-flavored and dissolve in water, making them easier for children to take. Previously, caregivers had to cut or crush multiple, bitter-tasting pills to give children the correct dose every day for six months, contributing to treatment failure and death. TB killed 140,000 children and 1.37 million adults in 2014 and infected a further one million children, World Health Organization (WHO) data shows, but a lack of market incentives hindered the development of drugs for children, the TB Alliance said. TB is spread by bacteria when someone with untreated TB, often a family member, coughs or sneezes. Children who survive can become blind, deaf, paralyzed or mentally disabled. The child-friendly drugs are the first products to meet the WHO's 2010 guidelines for childhood TB treatment, with funding from UNITAID, which is hosted by the WHO. "No child should die of TB, yet for too long, we have not had the medicines to mount a sustainable response against childhood TB," UNITAID's director of operations, Robert Matiru, said in the statement. Kenya is a high burden TB country, with nearly 7,000 cases reported in infants and children in 2015. Children under five have the greatest risk of severe infection and death. When TB patients do not complete their treatment, they fall ill again, often with hard-to-treat drug-resistant "superbug" strains that are rapidly gaining a foothold globally. TB testing and treatment is free in Kenyan public health facilities but it is often underdiagnosed or confused with other pediatric illnesses. 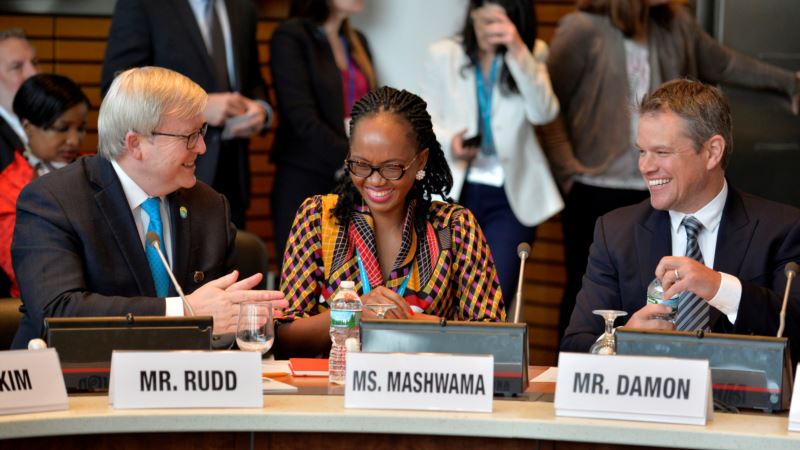 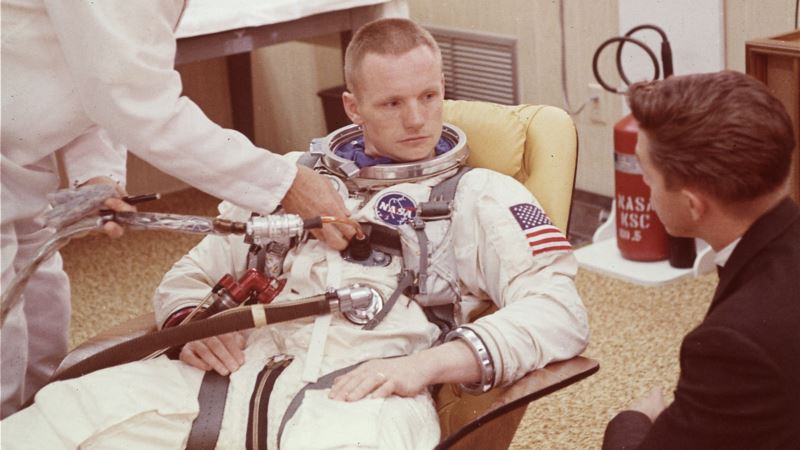 This Day in History: US Astronaut Neil Armstrong Walks on the Moon in 1969 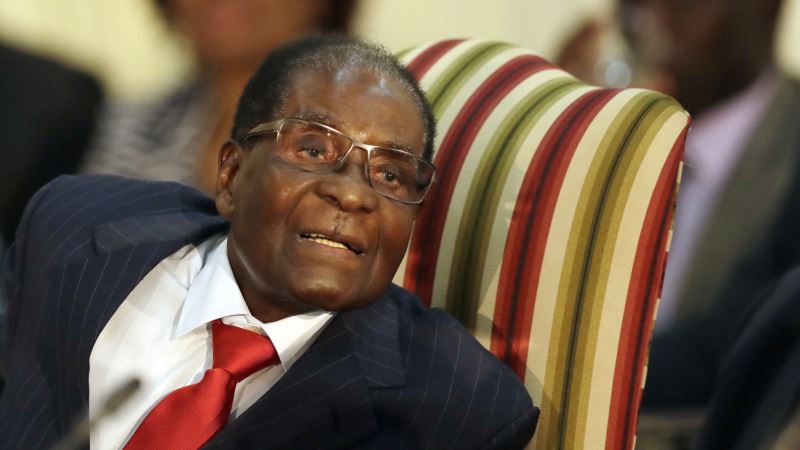 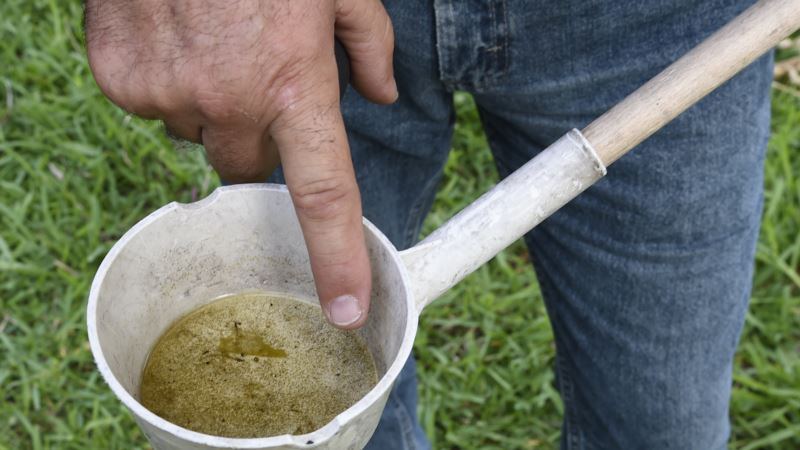