On the steps of a Bucharest court on Friday, Adrian Albu pointed to his sister among the pictures of the 65 people who died in a nightclub fire five years ago, triggering mass protests across Romania at a culture of graft and lack of accountability.

Hundreds of people wearing protective masks and standing 4 meters apart lit candles and formed a socially distanced human chain between the site of the former Colectiv club and the Bucharest Court of Appeals where the trial against those responsible is still taking place.

"We should know who is guilty and people should know that the same thing can happen again at any moment and we are as unprepared now as we were then," said Albu, 43, who survived the fire but lost both his sister and his cousin.

The fire broke out when fireworks used during a concert by rock band Goodbye to Gravity ignited non-fireproofed insulation foam, triggering a stampede toward the single-door exit.

Prosecutors have shown the club's owners allowed it to fill beyond capacity and that Bucharest officials gave it an operating license while safety inspectors allowed it to run despite knowing it did not have a fire safety permit.

A trial resulted in preliminary prison sentences last year, but the decision is on appeal.

Badly burned patients were treated in improper conditions in Romanian hospitals, where many contracted infections that are still hampering their recovery.

On Friday, centrist President Klaus Iohannis signed into law a bill that covers all future medical expenses of those injured at Colectiv. Albu said the legislation does not account for hundreds of non-Colectiv burn victims Romania records every year.

"Change must start with us citizens," said Marian Raduna, one of the human chain organizers. "We are the ones who tolerate corruption cases and incompetent authorities, and, sadly, we forget quickly." 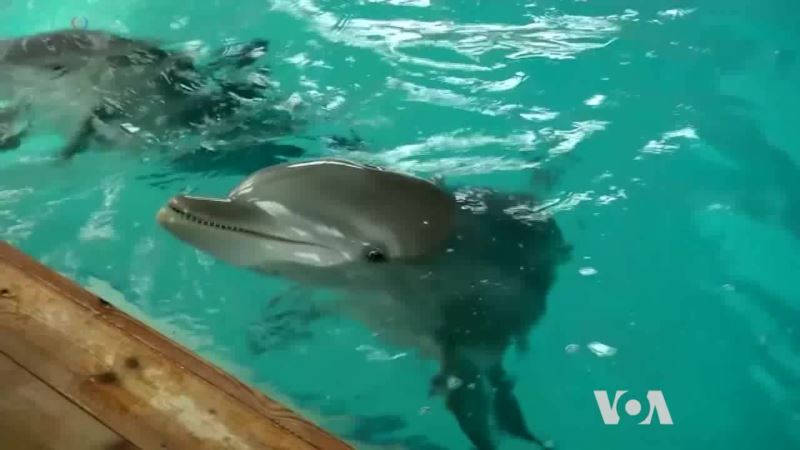 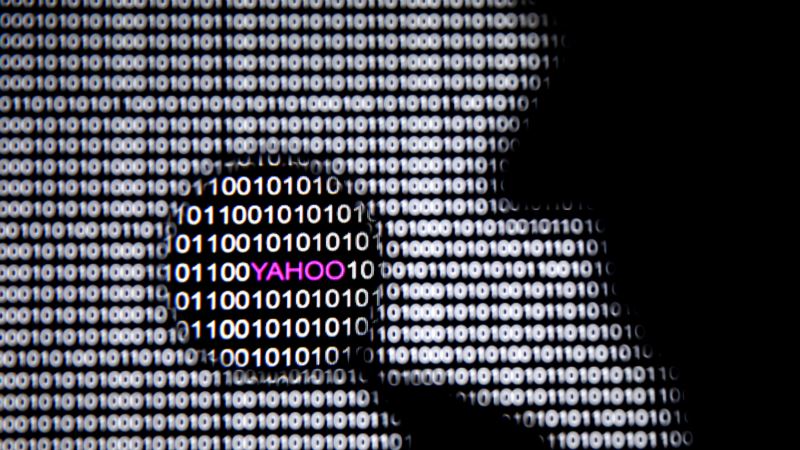