The launch occurred at Vandenberg Air Force Base in California, the U.S. military said. A video of the test was released by the military, showing what appeared to be the missile launching into the night sky.

In a statement released with the video, the 30th Space Wing Public Affairs wrote: "ICBM test launches demonstrate the U.S. nuclear enterprise is safe, secure, effective and ready to defend the United States and its allies. ICBMs provide the U.S. and its allies the necessary deterrent capability to maintain freedom to operate and navigate globally in accordance with international laws and norms." 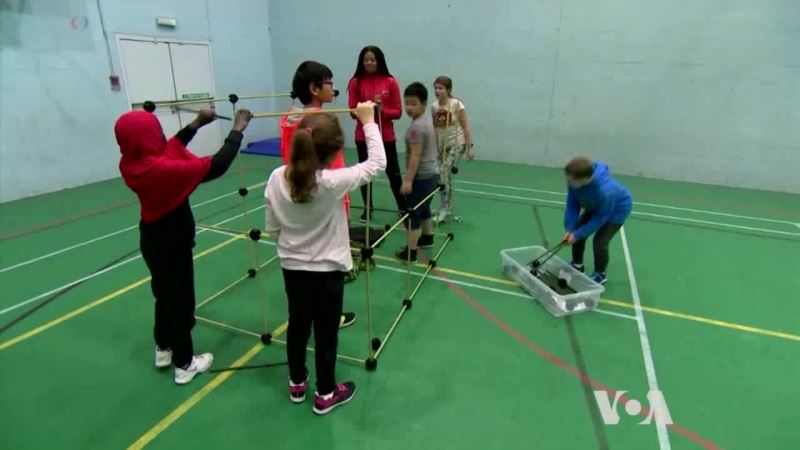 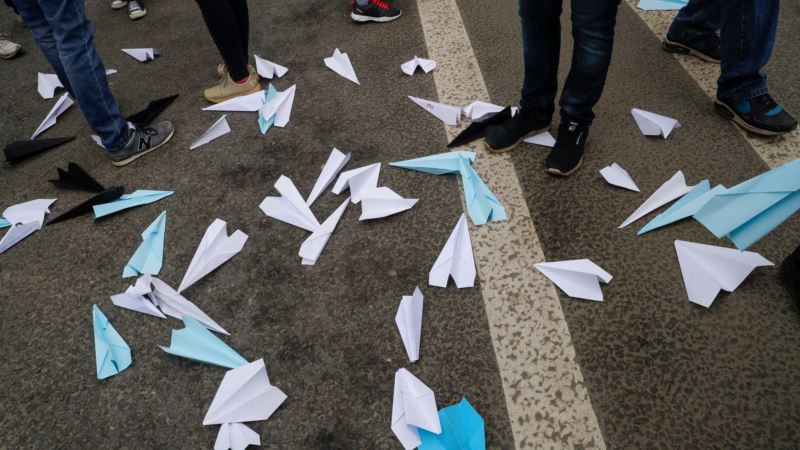