Highs and Lows of Epic Voyage Through US National Park Sites 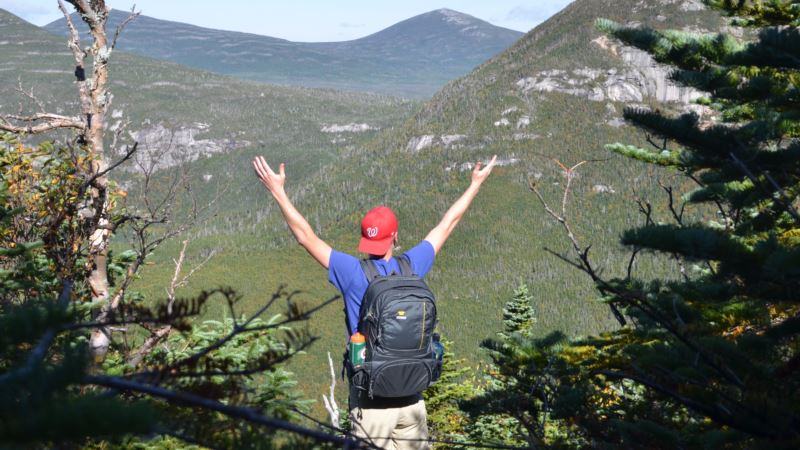 This past April, Mikah Meyer set out on an epic journey across America to visit all of the more than 400 sites within the U.S. National Park Service. It was both a tribute to his late father and his own way of commemorating the parks' 100th birthday this year. So far, he has visited almost 100 places, mostly in the northeastern part of the United States. And VOA has been following him with weekly check-ins. Beauty in your own backyard He says his journey so far has been an eye-opening experience. “Our society is so global that we assume we have to go halfway around the world to experience something amazing and what this trip continues to show me is that we have so many incredible places in our own backyard that we shouldn't just look over those,” he said. His favorite place so far has been the state of North Dakota. “As a child of the prairie myself, from Nebraska where I grew up, I think the prairie gets a bad rap,” he said. “People think it's boring and it’s uninteresting and it's flyover country, but it was amazing for me to drive across the entire thing and see all the beauty that is on the prairie; of the tall wavy grasses, the blue ponds that come out of nowhere in the middle of this vast grassland.” The highlight of that portion of his trip was Theodore Roosevelt National Park, which he compared to the Grand Canyon. “Essentially millions of years ago, a glacier carved out the ground, so it's kind of like the Grand Canyon in that we're getting to see what's underneath the earth,” Mikah explained. "Underneath this entire state has been this amazing landscape that you wouldn't get to see unless you went to this national park.” “It was such a moving experience for me and really changed the way that I share about these park sites in that there's often more than meets the eye,” he added. History coming alive During his journey, Mikah also discovered that there’s so much more within America’s national parks than just pretty locations. “I definitely didn't realize how much of the National Park Service was historic sites and historical parks," he admitted. "I thought everything was natural wonders and everything would be a giant vista or a huge sandbar or some hiking thing. Especially in the northeast, I would say 90 percent of the parks I went to didn't have anything you could hike." Among the historic places he visited were presidential homes, iconic landmarks and sacred Native American sites. Roadside attractions And while Mikah sometimes takes a boat or plane to reach some of his park destinations … he does most of his traveling in a big white cargo van that he has custom fitted to serve as his home-away-from-home. Driving through the United States in his van, he explained, is all about timing. “I’ve gone to the upper Midwest and the northeast trying to take advantage of where the weather is more temperate so I don't freeze to death in my van, but also trying to experience parks when they're at their peak, when I can see the fall colors in Maine or when I can reach the trails in the northern Midwest that might be snowed in otherwise.” But life on the road, Mikah admitted, has its challenges. "The logistics of this trip have been way more challenging than I ever imagined; the funding of it, the physical aspects of where am I going to eat, where I’m going to sleep, where am I going to shower,” he said. But despite those challenges, his message remains clear. “These national parks should be a shake-up of our normal life, they should be a respite from our daily grind. So for anyone watching this or anyone following my story, they are in the most exciting position because they can go to any of these 400-plus sites whenever they want to.” Mikah's current goal is to visit 100 parks by the end of the year as a final tribute to the 100th anniversary of the National Park Service. He looks forward to continuing his epic journey across America in 2017. Follow Mikah To follow Mikah and learn more about the places he’s traveling to, he invites you to visit him on his website, Facebook and Instagram. 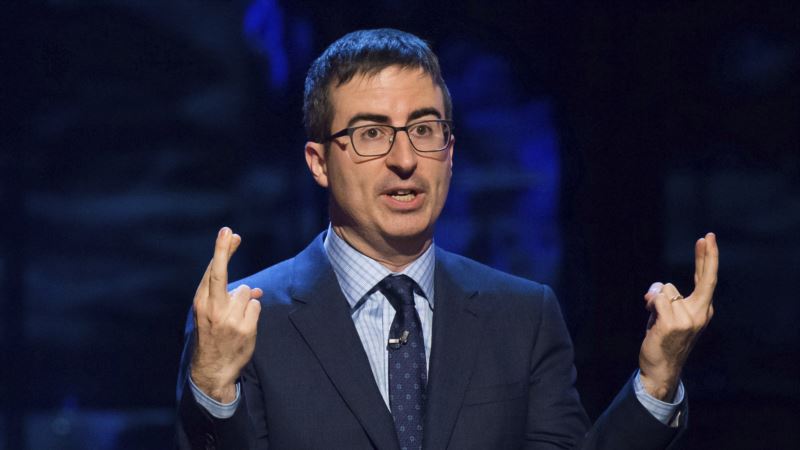 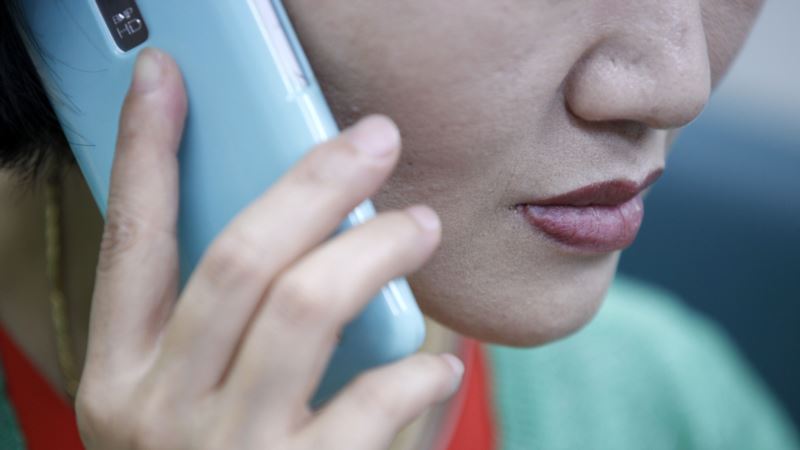 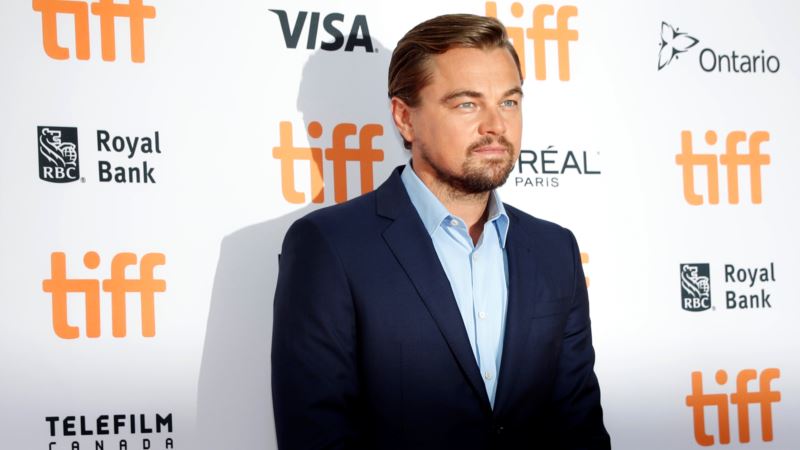 Director: DiCaprio’s ‘Before The Flood’ a Wake-up Call on Climate Change 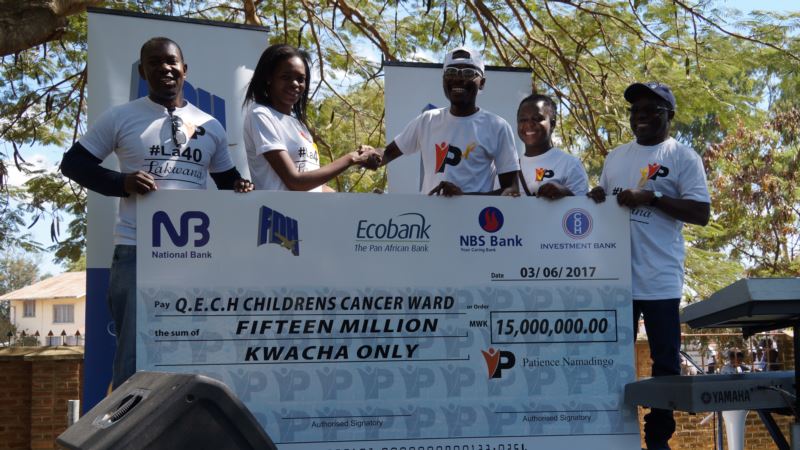