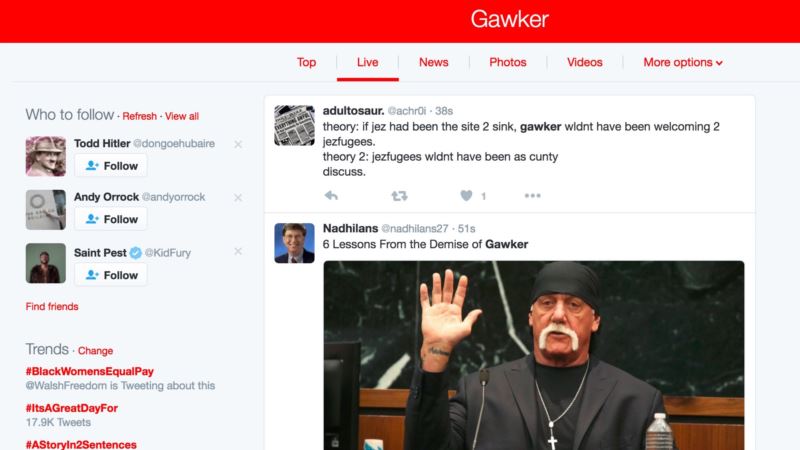 Gawker, an American website that challenged the conventions of journalism with sarcastic coverage of news, celebrities and gossip, is closing down after losing a multimillion-dollar lawsuit over one of its stories. The site debuted in 2002 as a source for "media news and gossip" at a time when American newspapers were struggling to find a business model for publishing online. Gawker thrived with its rambunctious coverage, generating profits for its owners and inspiring scores of imitators, but also drawing fire for stories that critics said could be downright mean and intrusive. In his final post Monday night, CEO Nick Denton wrote: “It is a fitting conclusion to this experiment in what happens when you let journalists say what they really think.” ​Denton set out to create a website that prided itself on breaking with mainstream news media over what qualifies as news. That included chasing scandalous news in the private lives of high-profile entertainers, bold opinions published with profane words and merciless takedowns on any institution, person or trend its writers deemed deserving. Some experiments, such as a part of the website that once helped people "stalk" celebrities in real time in Manhattan, were later abandoned after criticism. That edgy approach turned out to be exactly what put Gawker out of business. In 2012, Gawker published a video of Terry Bollea, a professional wrestler and entertainer popularly known as Hulk Hogan, having sex. Gawker refused to remove the video, and Bollea sued for defamation, loss of privacy and emotional pain. A judge ruled against the company with a $140 million judgment, sending the publication into bankruptcy. During the course of the lawsuit, it emerged that Peter Thiel, a Silicon Valley entrepreneur and early Facebook investor, had been paying for Bollea's legal fees because of his own grievances against the site. In 2007, Gawker published an article that discussed Thiel's sexuality. The venture capitalist said he was openly gay at the time, but he took issue with the publication's other articles that he said had "ruined people's lives for no reason." Thiel told the New York Times that he had paid $10 million in legal fees for Bollea and others suing the publication. The multi-million-dollar fine raised questions among Gawker’s defenders about the ability of well-funded litigants to, in essence, litigate publications into submission. The other six websites owned by Gawker Media will continue under the auspices of the Spanish-speaking media company, Univision, which bought them for $135 million. No buyer could be found for the Gawker site. Per the site’s 13-year run, reaction to Gawker’s death has been greeted with grace, gossip and snarky posts on social media. Here’s a sampling: 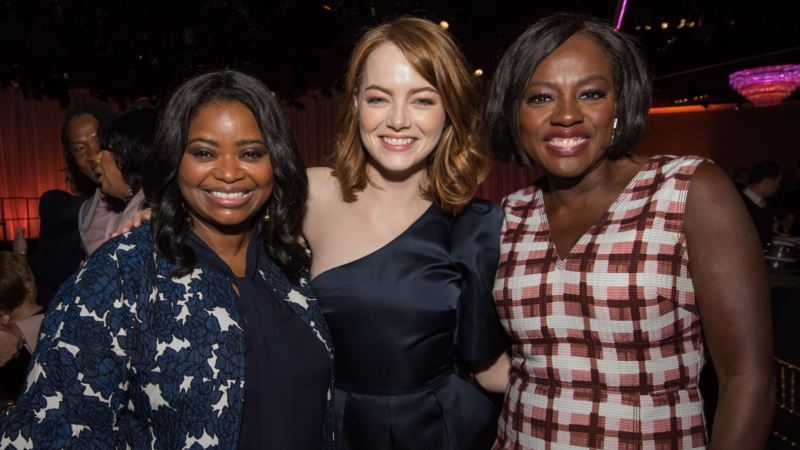 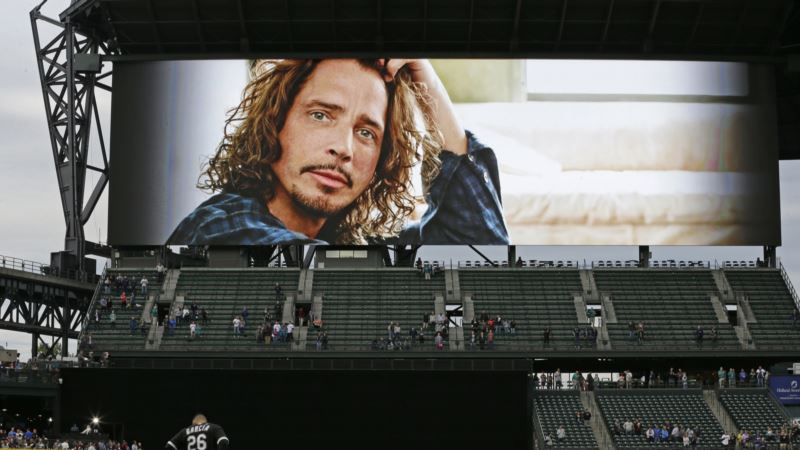 Family of Musician Chris Cornell Disputes He Killed Himself 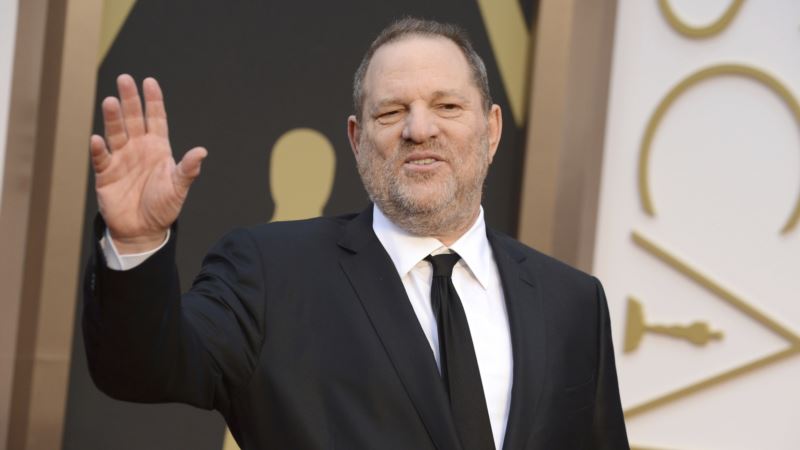 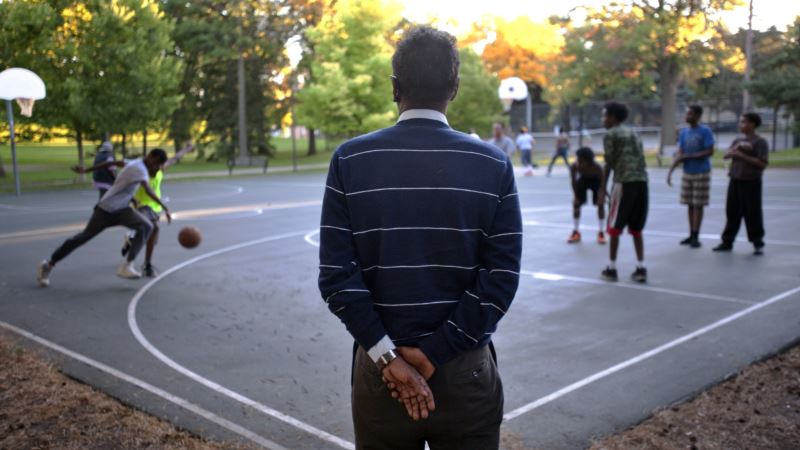