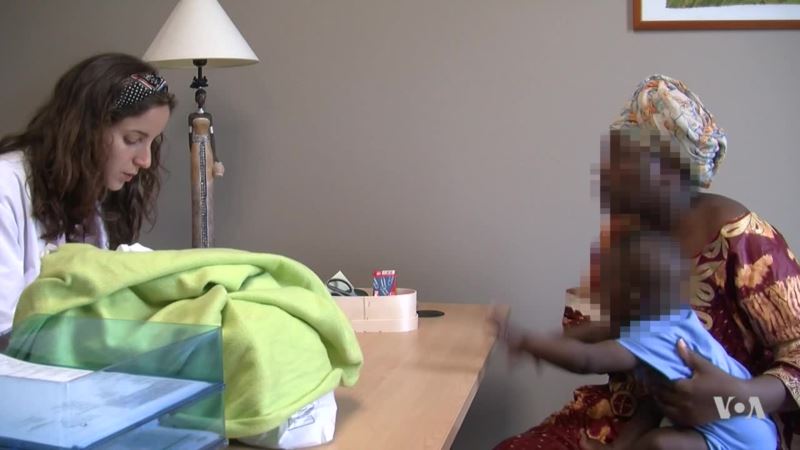 The young women come in for contraception, or because it’s their first pregnancy. Many don’t even know they were victims of a painful and sometimes deadly practice that may have happened long before puberty. “They find out during their first gynaecological examination,” says midwife Elodie Edmont about female genital mutilation, or FGM. “They’ll say it’s not possible, because they were born in France.” Edmont is speaking from a new women’s center outside Paris, one of the few in France that offers a holistic treatment of FGM, a practice that affects some 200 million women and girls worldwide, according to the United Nations, including up to 60,000 or more in France. Across the European Union, migration is boosting the numbers of FGM victims – which a European Parliament report estimates at about half-a-million – as it is in the United States. Many of the victims arrived here already cut. Others are cut during vacations back in the 'home' country, or even in EU member states. But inadequate reporting, awareness and funds make it difficult to gauge the size of the problem, must less fight it, experts say. “Many member states do have the political will, but they’re not putting their resources where their mouth is,” says Natalie Kontoulis, communications and advocacy officer for End FGM European Network, a Brussels-based umbrella group. “They’re not putting in place the funding and they’re cutting the services that are needed.” France offers one of Europe’s toughest responses to an ancient tradition that predates Islam and Christianity, and mostly affects its large African immigrant population. Sanctions against offenders include fines and prison sentences of up to 10 years – 20 if the victim is a minor – even if the cutting takes place abroad. It is also considered one of Europe's top places of refuge from FGM, which can be grounds for asylum claims. But activists and medical practitioners say law-and-order is only part of the answer. “We’re facing a practice that’s anchored by culture,” says midwife Edmont. “It’s very hard for a woman to go against something she’s been taught to believe in since she was born. It’s almost like betraying her origins.” Located in Seine-Saint-Denis, one of the poorest and most ethnically mixed departments of France, the women’s center offers an array of specialists, including sexologists and psychologists, under one roof. It is tied to a local public hospital that is among the rare in France to specialize in FGM. Some 14 percent of mothers giving birth there have been cut, although the center, which opened in July, treats a range of women’s issues. “Many of the women who come here are victims of domestic violence” including sexual abuse, says the center’s midwife coordinator Mathilde Delespine. Others come for mundane gynecological problems. “There are also patients who have been cut or want to protect their children from being cut,” Delespine said. On a recent afternoon, Delespine ushers Miriam and her two small children into an examination room. The young Malian immigrant, whose real name is being withheld for her safety, has arrived from Spain, directed to the center by a French NGO. She still remembers when she was cut, bundled at the age of seven into a village toilet in her native Mali, while a woman performed the procedure. Now, she fears her five-month-old daughter will be next. Her husband cannot find work in Spain, and wants to return to Mali. “All my sisters were cut,” she says. “The same with their children. It’s a practice in my village.” Delespine probes gently. Does she love her husband? She shows sketches of the female anatomy and suggests how Miriam might still get sexual pleasure. “By better understanding their bodies, these women can diminish their shame that they’re not complete, not sufficiently capable of having a sexuality that’s harmonious and satisfying,” she says later. A small number of FGM victims are cut inside the European Union, activist Kontoulis says, although evidence is often anecdotal. “The cutters often come for a short period of time, they cut a load of girls and then they go back to their homelands,” she says. “So they’re hard to find, and the community closes ranks and won’t disclose them.” FGM is illegal across the EU, where the European Parliament estimates 180,000 women and girls are at risk each year. Yet few countries strictly enforce national laws or put in place measures to turn back the tide, activists say. In some cases, however, that is changing. Judges in Britain, which has among the highest cutting rates, are beginning to issue FGM protection orders. In Belgium, grassroots organizations are creating tools to help health care and other professionals detect risks and take preventative action, End FGM's Kontoulis says. France has jailed roughly 100 people under a broader penal code that also addresses mutilation and the abuse of minors. “It’s a good law, but it’s not enough,” says Marguerite Bannwarth, of French NGO Equipop. “There has to be a behavioral change within practicing communities for real change.” Equipop trains community activists in France’s immigrant community, and works with local NGOs to change mindsets in Mali’s western Kayes region, which has a sizeable diaspora in France. In some cases, experts say, home communities have abandoned cutting, while the diaspora holds on to old practices. “It may be because of lack of information that the practice is illegal, or the sense of feeling fragile,” Kontoulis says. “They see cutting as part of their identity and cultural tradition.” At the women’s home, Delespine examines Miriam’s tiny daughter and writes out a certificate attesting she has not been cut. The document aims to protect the girl from leaving French territory to a country where FGM is practiced. It is one solution for the toddler, but not for a wider problem that remains stubbornly alive. 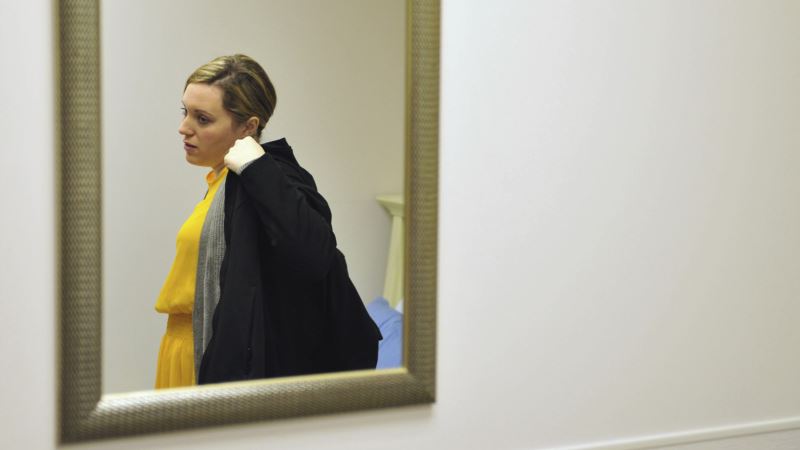 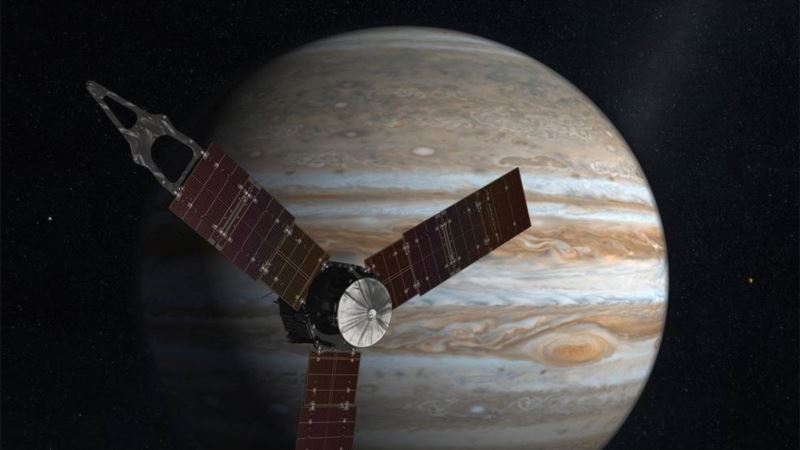 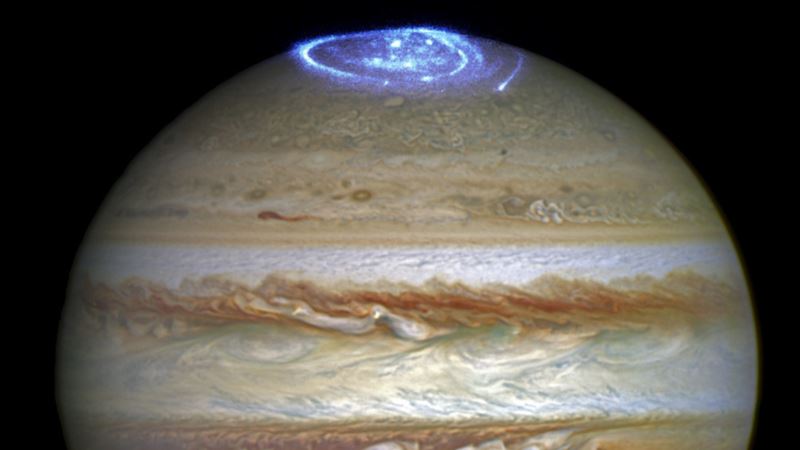 Second ‘Great Spot’ Found at Jupiter, Cold and High Up