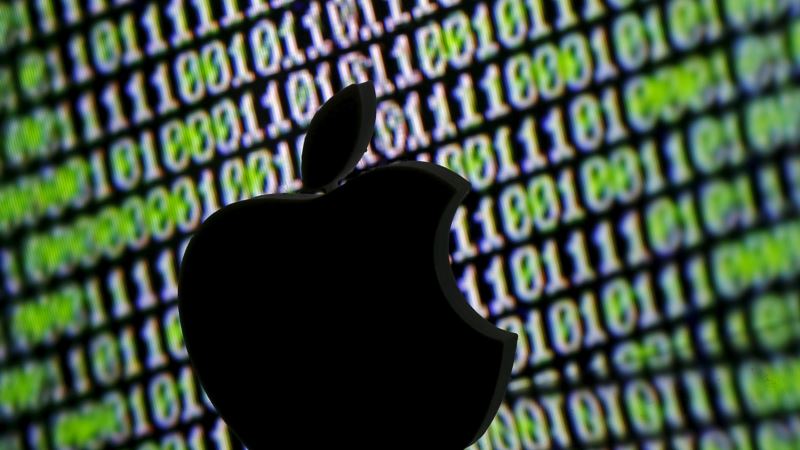 The European Union could order tech giant Apple to pay Ireland billions of euros in back taxes. The European Commission had already called Apple’s Irish tax deal illegal. Apple's corporate structure allowed the company to legally funnel its international sales revenue through Ireland in order to pay lower taxes. However, European law makes it illegal for a company to receive state tax aid, and would require Apple to pay back Ireland for the tax breaks it received. Should the European Commission rule against Apple, it would mark Europe’s largest ever tax penalty – though Apple CEO Tim Cook told the Washington Post earlier this month that the company would “obviously appeal” any ruling it deemed unfair. Last week, the US treasury department criticized the European Commission, arguing that if it overrides the established tax laws of its member states it could risk becoming a “supra-national tax authority.” The department also accused the commission of unfairly singling out US companies for punishment under its “new approach” to dealing with legal tax breaks given to multinational corporations operating within its member states. The commission denies that it is targeting US businesses, saying EU rules ban member states from offering tax breaks that aren’t available to other European countries. "This is a standard feature of EU state aid rules," the commission said in a statement. Ireland has also said it intends to appeal any ruling against it. 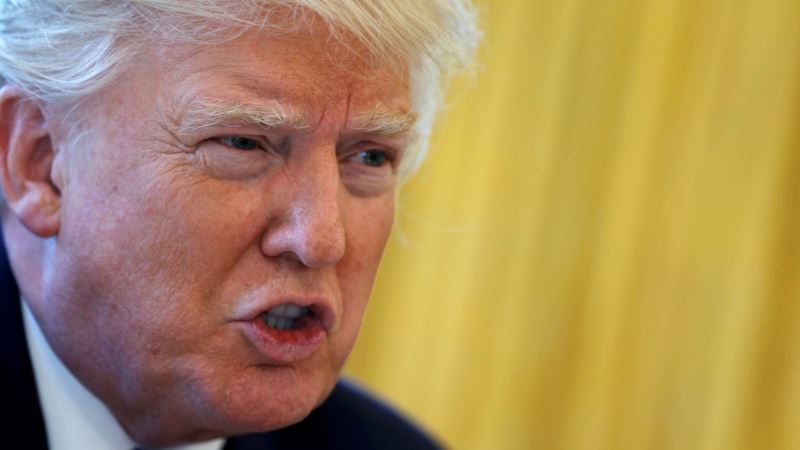 Trump Says ‘Revved Up Economy’ Will Pay for Budget Proposals 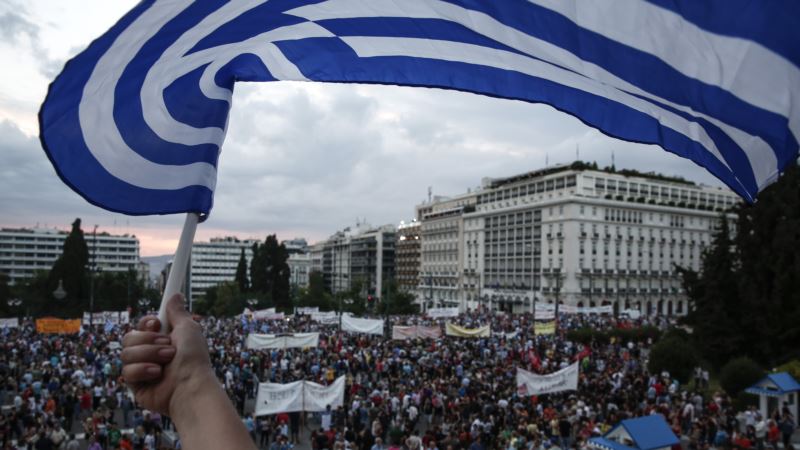 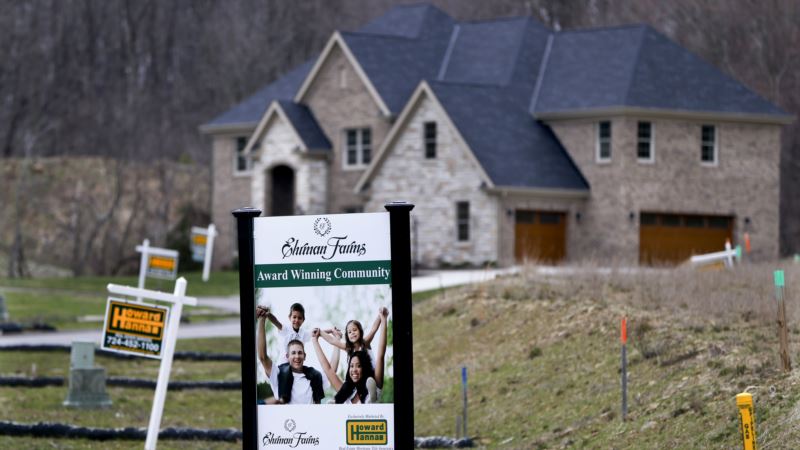 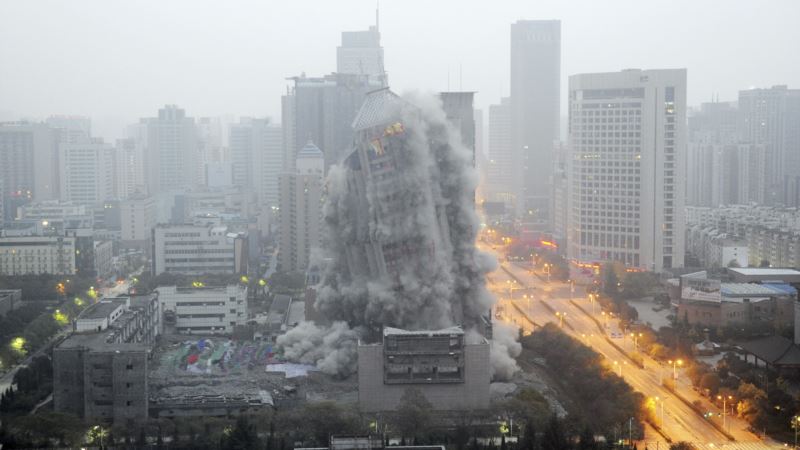