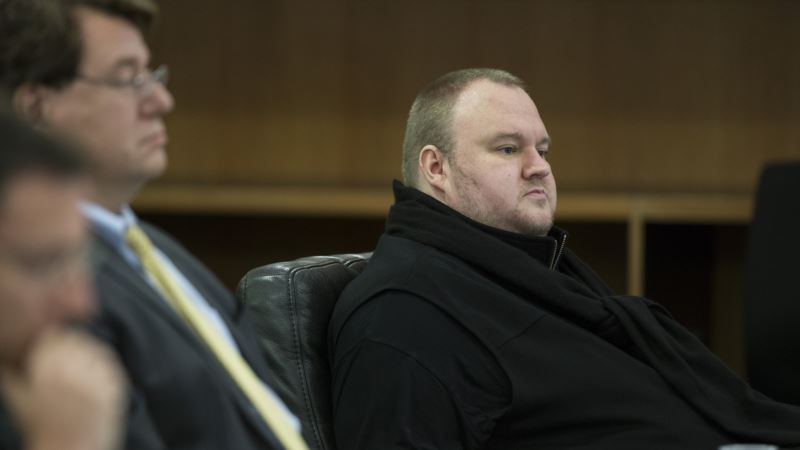 A New Zealand judge has ruled that Internet entrepreneur Kim Dotcom can livestream an upcoming court hearing on his appeal against his extradition to the United States, where he is facing criminal charges related to online piracy. Justice Murray Gilbert agreed with Dotcom's request Tuesday, rejecting U.S. arguments that it could taint a potential jury pool if he is brought to trial. But the judge ordered the livestreaming of Wednesday's hearing over YouTube to be delayed by 20 minutes to prevent any restricted evidence from becoming public and said all footage of the hearing must be removed from the internet as soon as the hearing is over. The case is expected to last at least six weeks. The German-born Dotcom created the Internet file-sharing website Megaupload, which U.S. prosecutors say made $175 million by encouraging paying customers to store and share copyrighted music, movies and television shows, costing the copyright holders more than $500 million in royalties. He was arrested in 2012 after a dramatic police raid on his mansion near Auckland. A lower court ruled last December that Dotcom and three of his colleagues can be extradited to the U.S., where they have been charged with conspiracy, racketeering and money-laundering. The four say they were not responsible for people who used the site for illegal reasons. 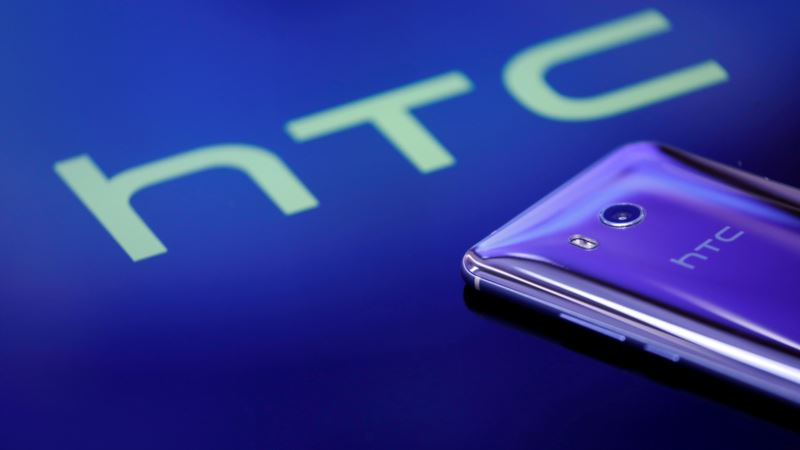 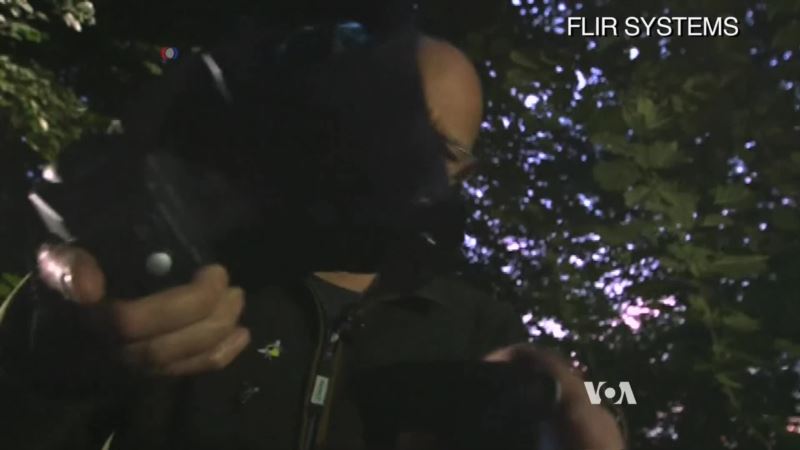 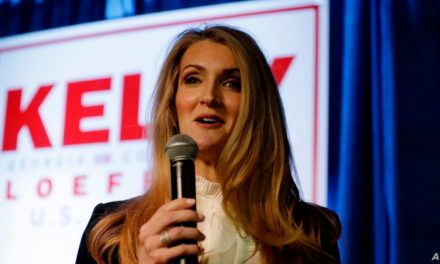 US Senate Balance of Power Hangs on Georgia Runoff 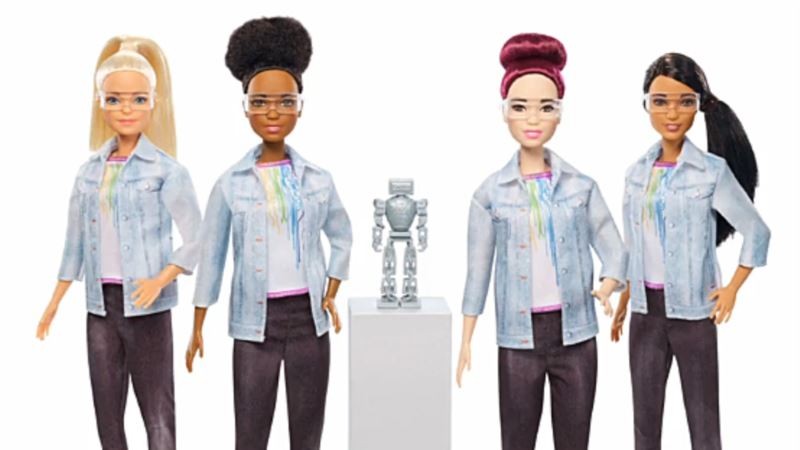