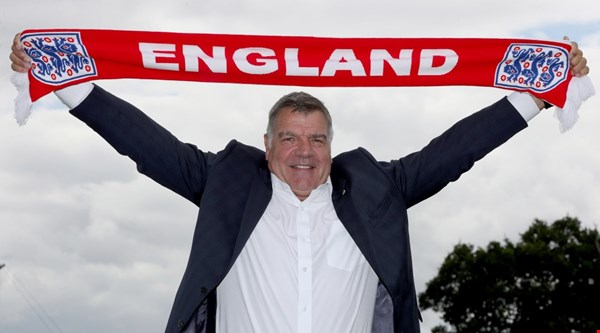 Sam Allardyce has named uncapped West Ham midfielder Michail Antonio in his first England squad, but there is no place for Everton’s Ross Barkley.

His call-up is the biggest surprise in the England manager’s selection, though he has taken well to life in the Premier League since joining the Hammers from Nottingham Forest a year ago.

What a year for @Michailantonio. Wasn't even first team this time last year but is now a key player and has an England call up ðâ

Here’s the man himself sharing the news with delight:

Allardyce named 23 players for the World Cup 2018 qualifier in Slovakia. Ross Barkley, who was an unused squad member at Euro 2016, has been dropped despite scoring twice in his first four matches this season.

In all there are five changes from the squad that failed in France this summer, with Luke Shaw, Phil Jagielka, Danny Drinkwater and Theo Walcott all returning.

The retired James Milner drops out along with Marcus Rashford, who has been named in the Under-21s, and injured pair Jack Wilshere and Ryan Bertrand.

Here’s the England squad in full: 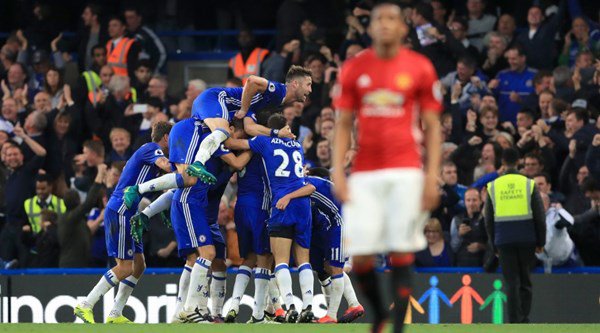 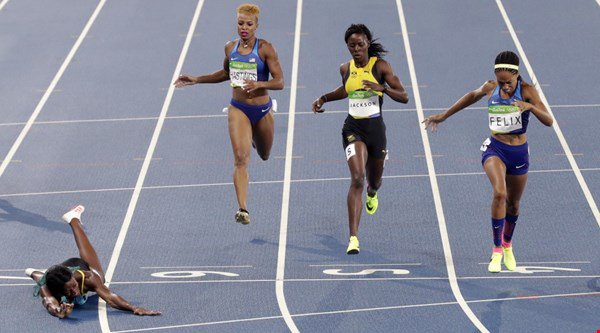