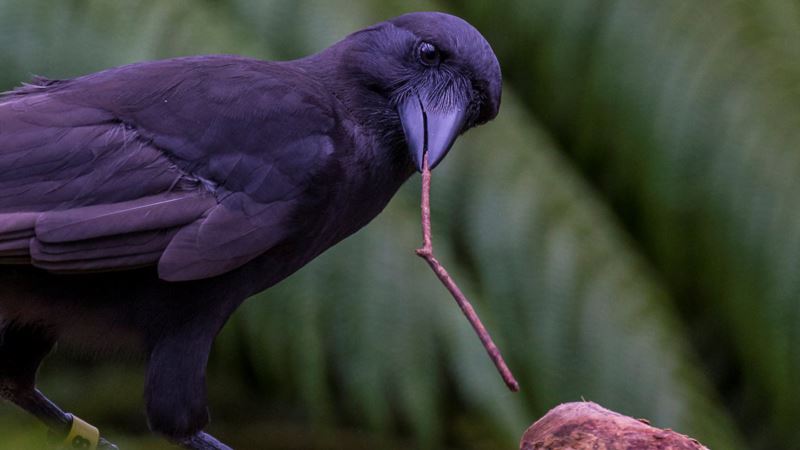 An endangered crow species from Hawaii that already is extinct in the wild displays remarkable proficiency in using small sticks and other objects to wrangle a meal, joining a small and elite group of animals that use tools. Scientists said on Wednesday that in a series of experiments, the crow — known by its indigenous Hawaiian name Alala — used objects as tools with dexterity to get at hard-to-reach meat, sometimes modifying them by shortening too-long sticks or making tools from raw plant material. "Tool use is exceedingly rare in the animal kingdom," evolutionary ecologist Christian Rutz of the University of St Andrews in Scotland, who led the study published in the journal Nature, said in an email. The Alala (pronounced ah-la-lah) is the second crow species known to naturally use tools. The other is the New Caledonian crow on New Caledonia island in the South Pacific, which uses tools to extract insects and other prey from deadwood and vegetation. New Caledonian and Hawaiian crows share a common feature: unusually straight bills. The researchers wondered whether this trait might be an evolutionary adaptation for holding tools, akin to people's opposable thumbs. Scientists are trying to save the Alala from extinction. The remaining 131 birds are kept in two facilities on the Big Island of Hawaii and the island of Maui. "A range of factors may have contributed to the species' decline in the late 20th century, including habitat change and disease," Rutz said. Scientists have mounted a captive-breeding program and later this year plan to release captive-reared birds on the Big Island, their former home in the wild, to try to re-establish a wild population. Humans are the most adept tool users. But our closest genetic cousins, chimpanzees, use stick probes to extract ants, termites and honey. Capuchin monkeys and macaques use stones to hammer open hard-shelled nuts and shellfish, respectively. Egyptian vultures and black-breasted buzzards use stone tools to crack open bird eggs for food. Even some invertebrates, including digger wasps, hermit crabs and some spiders, use tools. In experiments using 104 captive birds, the researchers presented Hawaiian crows with a wooden log with multiple drilled holes and crevices baited with small pieces of meat. The crows could see the meat, but not reach it with their bill alone. The vast majority spontaneously used sticks and other objects to probe for the hidden food: 93 percent of adults and 47 of younger birds. 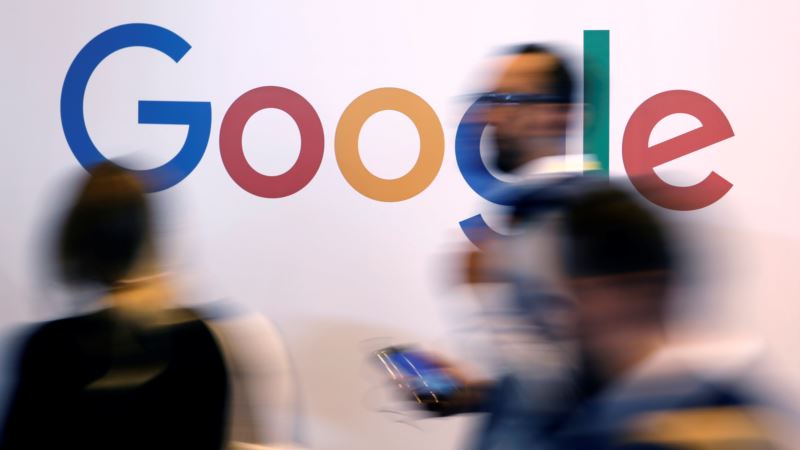 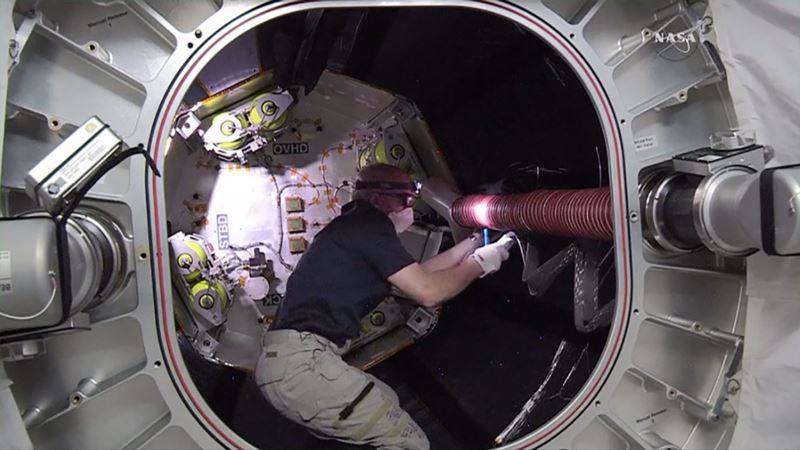