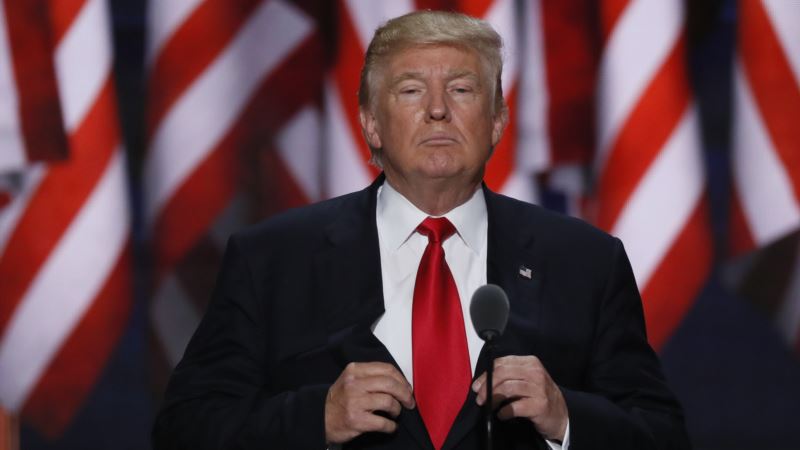 U.S. Republican presidential candidate Donald Trump says he is just like many other Americans: He wants to lose some weight. The brash real estate mogul told Dr. Mehmet Oz at the taping Wednesday of the physician's popular television show that he would like to lose 7 to 9 kilograms (15 to 20 pounds). Trump, who is tall at 1.9 meters (6 foot 3 inches), said he weighs 107 kilograms (236 pounds), which is overweight by U.S. health care standards. Trump handed Oz a one-page summary of the physical exam he had last week, but details of Trump's medical tests were not immediately known since the episode of "The Dr. Oz Show" will not be shown until Thursday. People attending the taping shared Trump's weight information and his campaign said more information about his health will be made public Thursday. It is known that he takes statins to treat high cholesterol. If the 70-year-old Trump wins the November 8 election, he would be the oldest U.S. president, while his opponent, Democrat Hillary Clinton, would be the second oldest if she won, 69 by inauguration day in late January. She would also be the country's first female president. Health concerns about the two candidates gained new attention this week after Clinton revealed she was diagnosed last Friday with pneumonia. But she ignored her physician's advice to rest for several days and then became noticeably woozy Sunday in New York, abruptly leaving an event commemorating the 15th anniversary of the 2001 terrorist attacks on the U.S., stumbling off a street curb and needing assistance to get into a van. Clinton has recuperated at her New York home for three days this week, but plans to resume campaigning on Thursday. Clinton's campaign also says it will release more information about her health in the coming days. 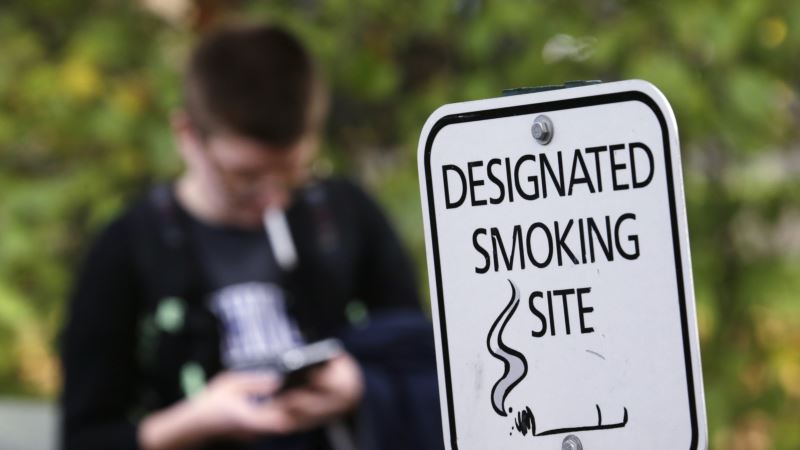 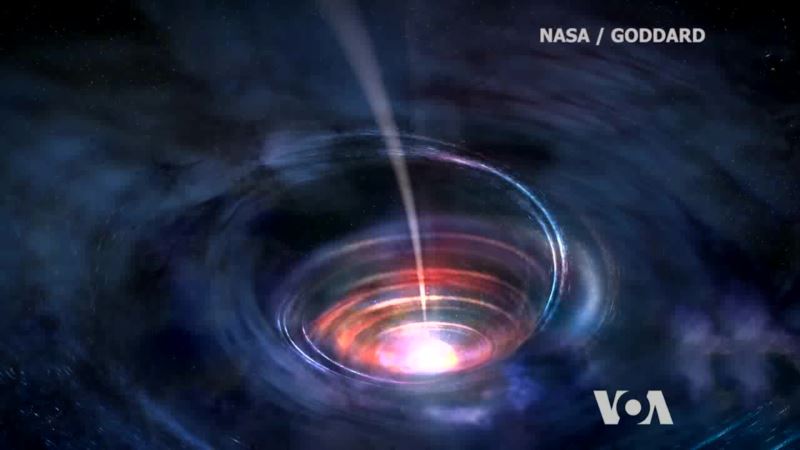 Studying Black Holes in a Bathtub 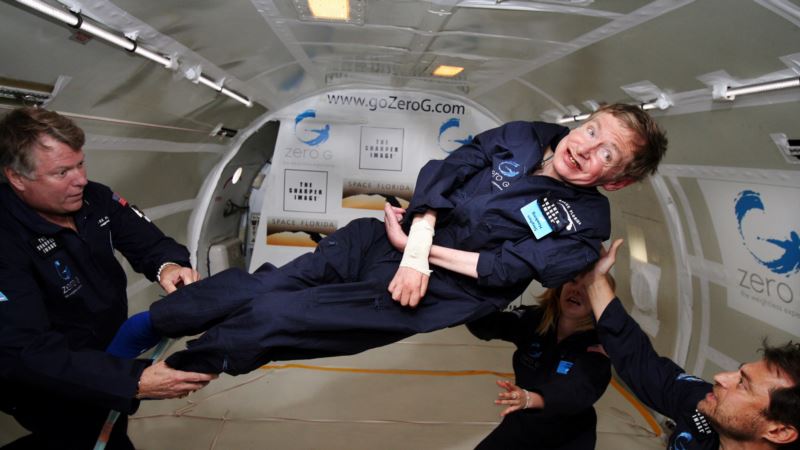 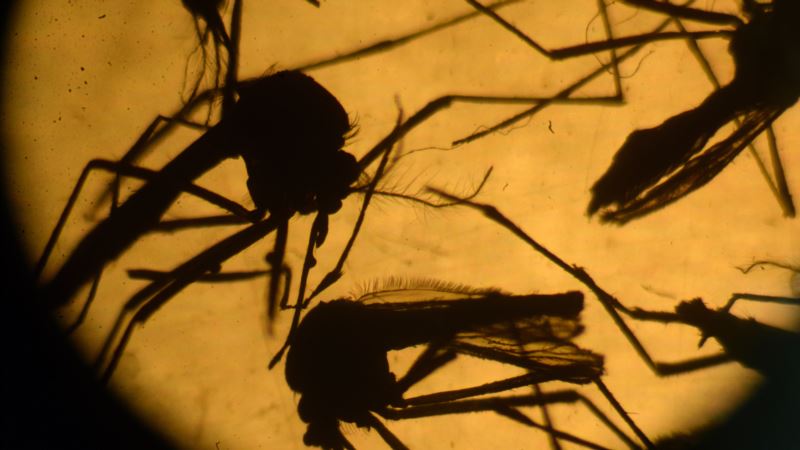