Ross Kemp has admitted that his EastEnders comeback may well have been part of a midlife crisis.

The 52-year-old actor returned to his role as Grant Mitchell after more than 10 years for the death of his on-screen mother, played by Dame Barbara Windsor.

His reappearance in Walford came hot on the heels of a stint filming his documentary series Ross Kemp: Extreme World in Mozambique, and he said it was part of an exhausting year.

“I woke up on the second day, left home at 5am, got there for 6 or 7am, in make-up and on set for 8am, went to sleep at 12.30 in my little pod and looked up at the old strip lighting, and thought ‘No, it hasn’t all been a dream, I have had 12 years of making documentaries around the world and I have got my own company. I haven’t just been here and suddenly woken up’.”

He added: “I knew how I got there, I knew what I was doing, it was a conscious decision. I wasn’t getting offered any acting work, I’m too busy doing the documentaries and I want to raise their profile.

“I knew this would be an extraordinary year and I thought ‘I’ve just turned 50′ and maybe this was my midlife crisis. I didn’t go and buy a Ferrari or a Harley Davidson.”

Ross returned for another short stint in Albert Square after trips to Mongolia and the US and Mexico for the documentary series.

He said: “I did Mozambique then I did Mongolia, the US and then I went back and did three weeks and by the end I was shredded.

“They were both difficult in different ways – they are both disciplines but nothing is worse than thinking you are not going to see the end of the day and that doesn’t happen in EastEnders unless they kill your character off. You’re going home in a car.”

Ross has already started filming the sixth series of Extreme World but said he might still return to the soap, adding: “You shouldn’t rule anything out. I don’t think they have plans to bring me back but you should never say never.”

Ross Kemp: Extreme World is on Sky 1 on September 7 at 9pm. 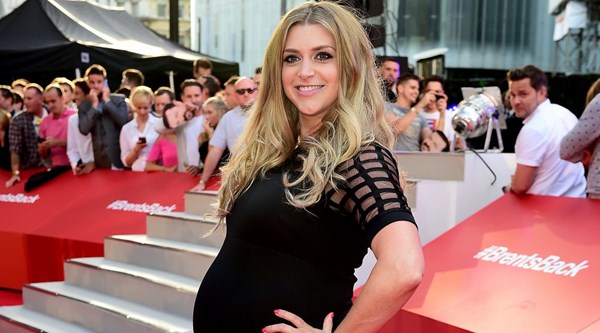 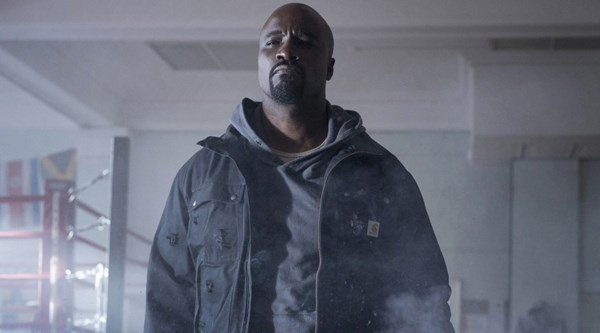