Dogs Understand What You Say and How 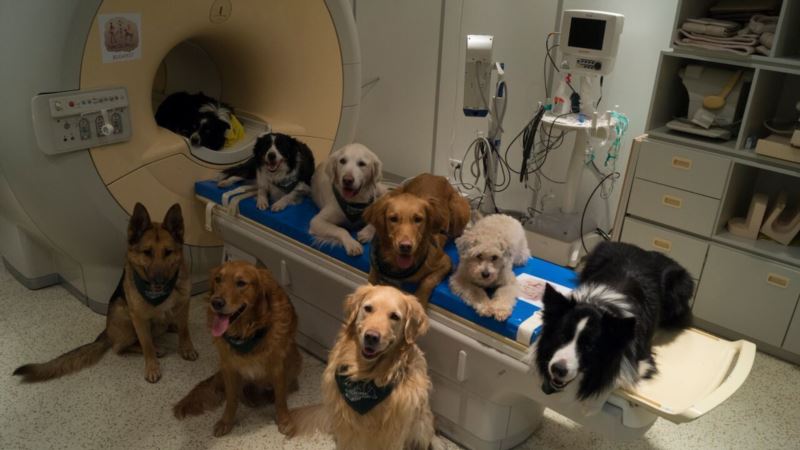 Man’s best friend, it turns out, is also a good listener, according to a new study. Researchers in Hungary say dogs can actually understand many things their owners say to them, and they have the brain scans to prove it. The researchers say that during the scans, it became apparent that dogs process words in the left hemisphere while intonation was interpreted by the right hemisphere, like human brains. The dogs had been trained to remain still in the MRI, and were not restrained or sedated in any way during the scans. For the study, researchers spoke to the dogs in Hungarian, using universal phrases like “good boy” and “well done.” The dogs seemed to understand both the words and tone of being praised, as researchers found the canines only responded when the words and tone were positive. When meaningless words were spoken in a praising tone or when meaningful words were spoken in a neutral tone, the dogs did not register them. "… dogs not only tell apart what we say and how we say it but they can also combine the two," said lead researcher Attila Andics, a neuroscientist at Eotvos Lorand University in Budapest. "for a correct interpretation of what those words really meant." The findings, researchers say, mean the ability to process language may have evolved much earlier than thought. According to a press release from Science magazine "The findings … suggest that the neural mechanisms to process words evolved much earlier than previously thought, and they are not unique to the human brain." Regarding other domestic pets, researchers say those animals are harder to test because of their lack of interest in human speech. They say dogs have been domesticated for thousands of years, meaning they’ve become accustomed and attentive to what people say to them. The study was published in the journal Science. 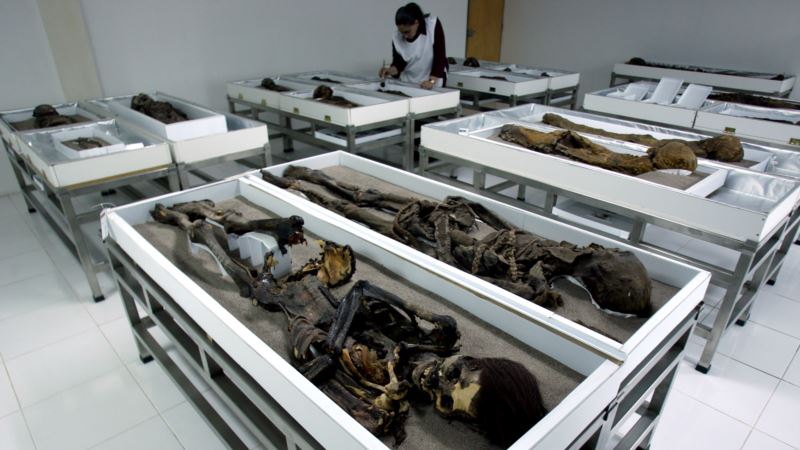 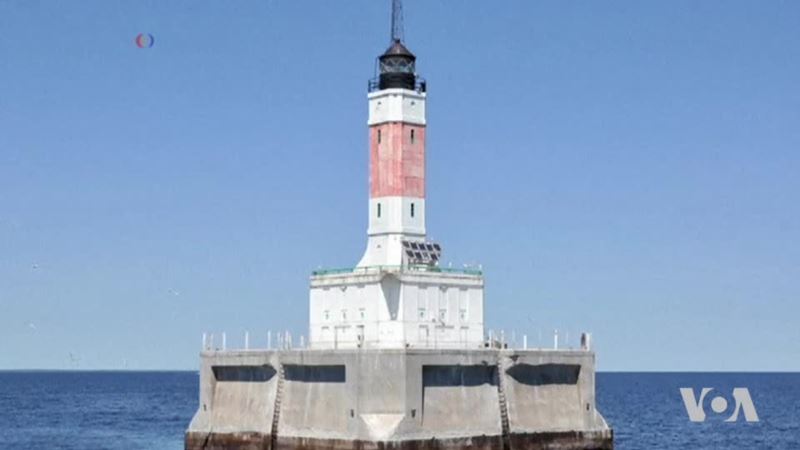 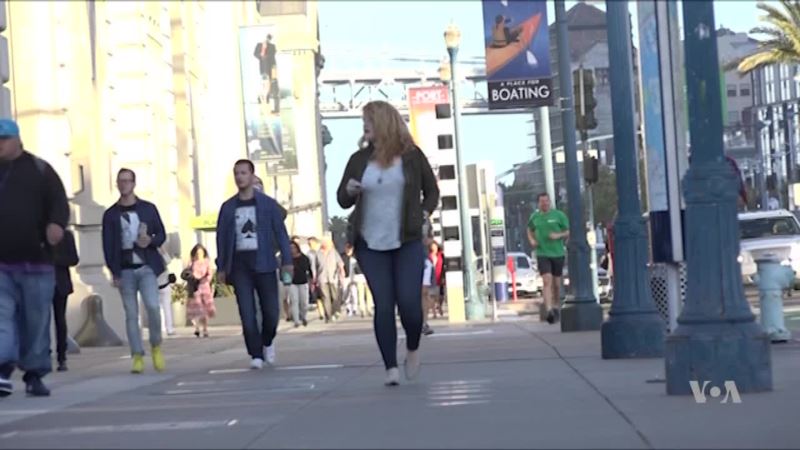 Silicon Valley’s Secrets Available to All