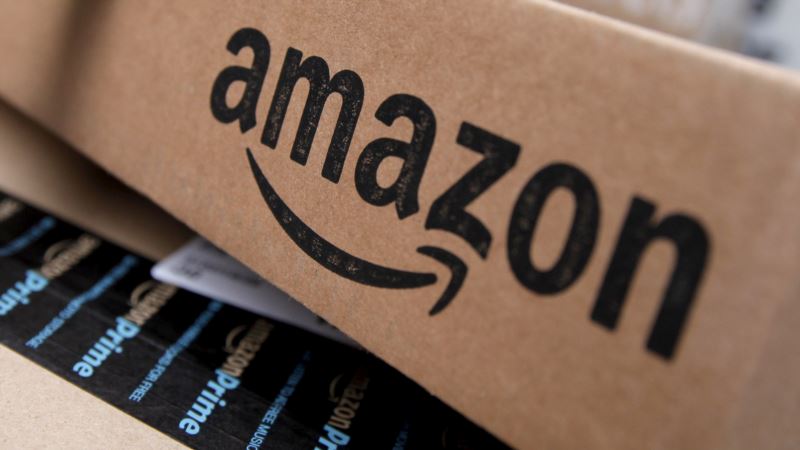 Technophobes take heart. In the future, at least one vestige from the analog world won’t be completely overtaken by robots and supercomputers – your voice. Digital assistants like Apple’s Siri and Microsoft’s Cortana field our spoken queries daily. Besides mobile devices, a number of consumer electronics already have voice functionality, like Sony’s PlayStation and Samsung’s smart TVs. The latest to capitalize on voice recognition technology is home audio company Sonos. The maker of multi-room, Wi-Fi connected speakers has partnered with online retailer Amazon to bring voice functionality to its speaker lineup, via Amazon’s Echo device. The Echo is another “smart” speaker that uses voice commands to play music and search the web for information. Owners of both devices will now be able to control Sonos speakers using spoken commands to Alexa, Echo’s built-in digital assistant. A video released by Sonos showed the audio speakers responding to commands like, “Alexa, play new music” and “Alexa, play in the living room.” Currently, owners of Sonos speakers use a dedicated mobile app to control the devices. For the less technically inclined (or maybe just the lazy among us), voice as an input tool for digital response is typically an easy and accessible way to interact with technology. Tech companies are realizing it’s one way to lower the learning curve that sometimes can accompany new gadgets and services. “Voice very clearly represents an opportunity to radically simplify the way that you play music, the way that you search for it, the way that you navigate it – in a way that I think people will really appreciate after many, many years of what has seemed like increasingly complex user experiences,” said Sonos chief marketing officer Joy Howard. Executives also introduced the ability to control Sonos speakers from within the app of popular music streaming service, Spotify. Sonos speakers are compatible with 45 different music streaming services, including Apple Music and Pandora, but the company did not previously offer the ability to control speakers from within the native app of each individual music streaming service. “So many of us have experienced buying these products and having them become obsolete so I think the idea that you can actually invest in something that’s gonna get better over time is a pretty powerful idea,” said Howard. Lance Ulanoff, chief correspondent and editor-at-large for tech website Mashable, was enthusiastic about the consolidation efforts. “I actually have a Sonos system at home and I use it and I’m usually navigating through my phone. And then sometimes, I’ll talk to Amazon Alexa separately and access their music. So I have this discontinuity and this frustration which now I see is going to be solved and I’m very excited about that,” said Ulanoff. But voice recognition is not a perfect technology just yet. “The other day, my wife and I were talking and [Alexa] said, ‘Okay, I’ll add milk to your shopping list’ said Ulanoff. Puzzled by the random interjection, Ulanoff asked Alexa to remove milk from his shopping list. ”It didn’t do it,” he said. 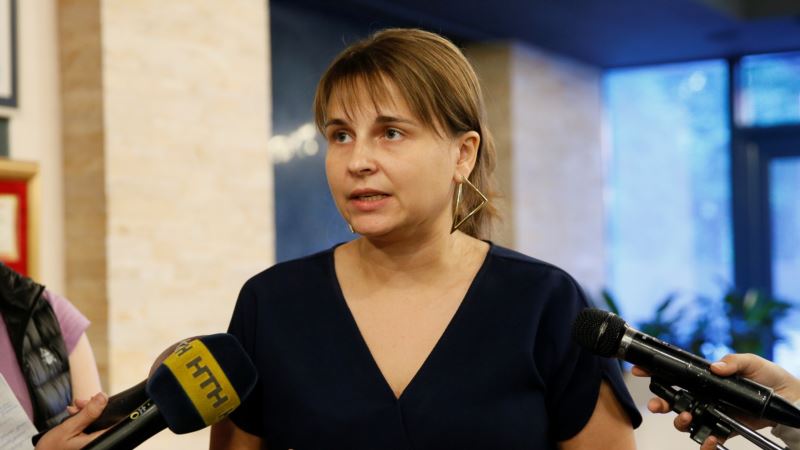 A Defiant Trump Golfs as Media Declare His Defeat