If you’re hoping to see Mulder and Scully back together soon, then we have good news.

David Duchovny has hinted The X-Files will be coming back “soon-ish”.

Happy Birthday, Gillian. If you see Dana, tell her Fox says she might wanna polish up the ol' badge soon-ish. Love, D

In this sweet birthday message to his co-star Gillian Anderson, he told her American network Fox might want her character Dana Scully to swing into action soon.

David’s tweet comes hot on the heels of network execs promising “significant talks” are under way to bring back the series for another limited run.

Looks like the truth is still out there! Significant talks for more #TheXFiles episodes! #TCA16 https://t.co/cubuLeNbdG

The six episodes that aired earlier this year were hotly anticipated by keen fans.

Hopefully we won’t have too much longer to wait! 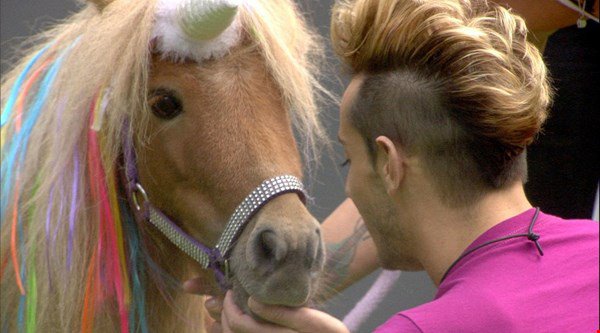 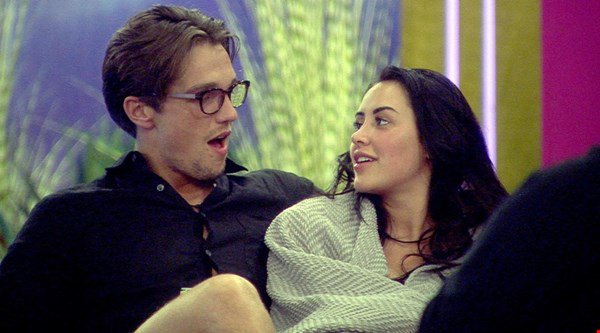