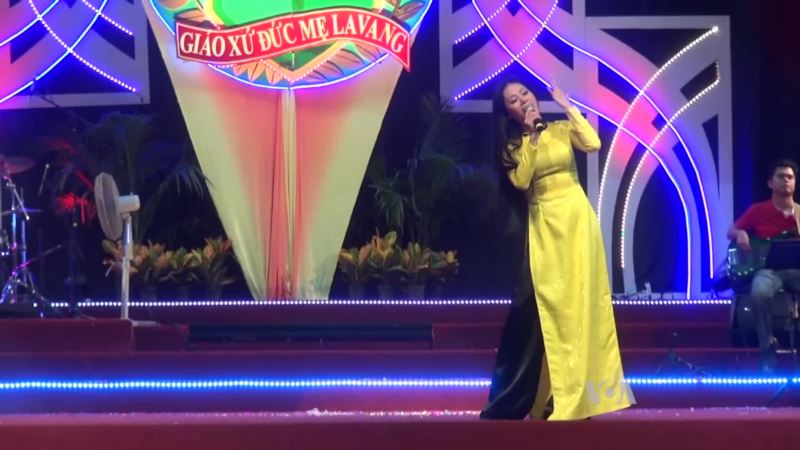 Music blared from speakers everywhere inside and outside the auditorium where the church of Our Lady of La Vang in Houston held its annual fund drive last weekend. As thousands of Vietnamese people ate traditional food, entertainers came on stage to sing in Vietnamese. There were very few non-Asian faces in the crowd and the Vietnamese language was the dominant means of communication, although some younger people could be heard speaking a mixture of Vietnamese and English. Vietnamese community growth Since the end of the Vietnam War in 1975 the Vietnamese community in Houston has grown from a few hundred people to well over 100,000, fed partly by new immigrants from Vietnam, but also by transplants from larger Vietnamese communities in California, who come seeking jobs and a lower cost of living. Our Lady of La Vang was one of the first Catholic parishes for Vietnamese in Texas when it was established 30 years ago. Reverend John the Baptist Nguyen, the church pastor, told VOA the community has grown rapidly in the years since then, and the church has made efforts to maintain the language and culture of its flock. He said, “Every week we have around 1,000 children. They come here and study the Vietnamese language.” Similar activities are offered at Vietnamese Buddhist centers, which also play an important role in maintaining cultural identity. A radio station, Radio Saigon-Houston, also helps hold the community together, broadcasting daily in Vietnamese. Transplants from elsewhere Apart from births and immigration, what has boosted the growth of Houston’s Vietnamese community is the influx of people from other communities, mainly in California, the state with the largest Vietnamese population in the United States. Some Vietnamese have been able to sell houses they have owned for a long time in Los Angeles for several hundred thousand dollars and buy a new, larger home in Houston for much less, keeping the leftover funds to start a business or finance a child’s education. Young Vietnamese in Houston often speak a mix of English and Vietnamese, but they are proud of their community and sometimes urge others to come. One 18-year-old woman said, “You still can have Vietnamese food and a lot of Vietnamese activities like church and charities and stuff here. So, just come to Houston.” A young man who arrived recently as an immigrant from Vietnam and spent some time in northern U.S. states said he came to Texas for the warm weather. “Houston has the weather a lot like Vietnam, so I think I can live here easier,” he said. Although he speaks English, he said he also felt comfortable being in a community where so many speak his native tongue. Language a key to cohesion Someone who understands the importance of language from a different angle is local attorney Keith Robinson Nguyen. “You have Vietnamese doctors, Vietnamese teachers, Vietnamese lawyers who can help them from A to Z without having to use an interpreter.” He was raised by an American family in New Jersey and came to Houston to study in the 1990s, returning in 2006 to live in the city. He said he felt like an outsider when he entered the Vietnamese community at first. “I could not interact with the Vietnamese people here because I did not know the language and I did not know the culture,” he said. “Even though I am Vietnamese, I was at a disadvantage.” He is now able to communicate in Vietnamese and continues to learn more as he visits with friends like Kim Nguyen, director of Vietnamese Community Services, which provides help to the elderly and others in need within the community. She is quick to note, however, that this is just one of several private organizations doing this work. “We have many organizations here in the community and we all get involved to help each other,” Nguyen said. She says many older people speak very little English and need assistance from bilingual family members. Although some young people learn very little Vietnamese growing up in the United States, Kim Nguyen says they maintain their identity at cultural events like the church benefit. “Even if they do not understand much the language, they choose to go to Vietnamese church because they want to show the people ‘I am a Vietnamese.’” Political strength also growing As the number of U.S. citizens in the Vietnamese community grows so, too, does the voting power of this ethnic group. Both candidates for state senate from the Bellaire area that is known to some as “Little Saigon” are Vietnamese. Houston city officials also keep in contact with community leaders and activists from both the Democratic and Republican political parties seek Vietnamese Americans as voters and volunteers. One Vietnamese immigrant with a penchant for politics is Dr. Nguyen Van Ngai, an attorney who once served in South Vietnam’s senate. He has been involved in efforts to activate the power the younger Vietnamese Americans could wield. “I motivate them to get involved in politics and I urge them to vote for those who can do something good, something concrete, for our community.” Having watched the Houston Vietnamese community grow over the years, he said he sees great promise for those young people who work hard and pursue their dreams while maintaining their identity with the richness of Vietnamese culture. 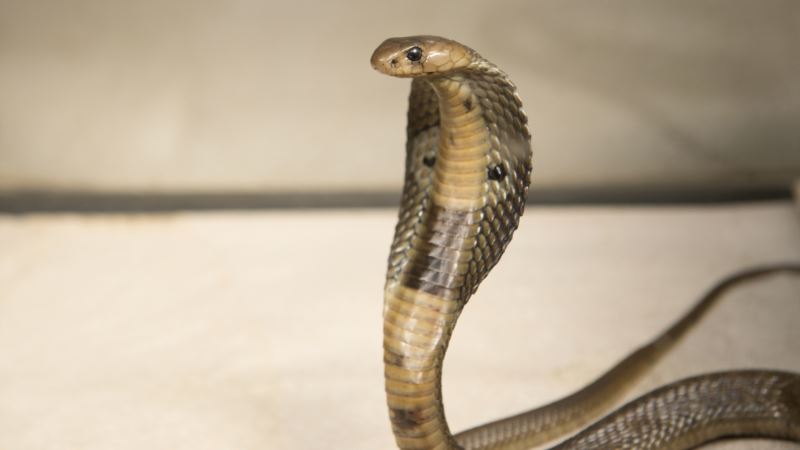 US Customs Agents Find Cobras Inside Mail at JFK Airport 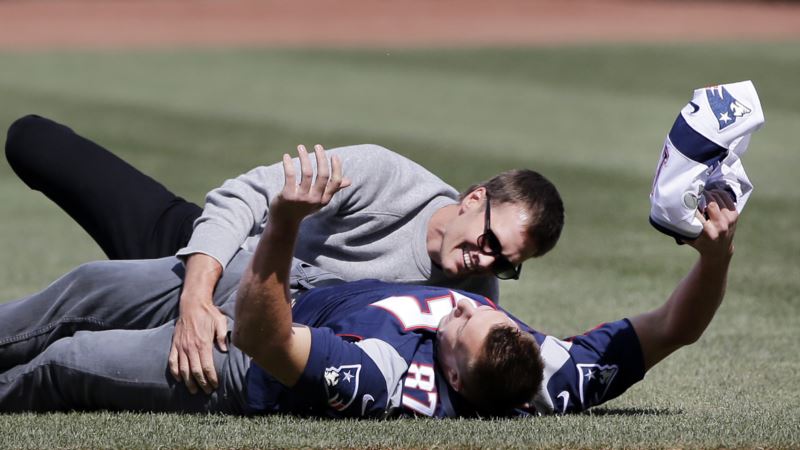 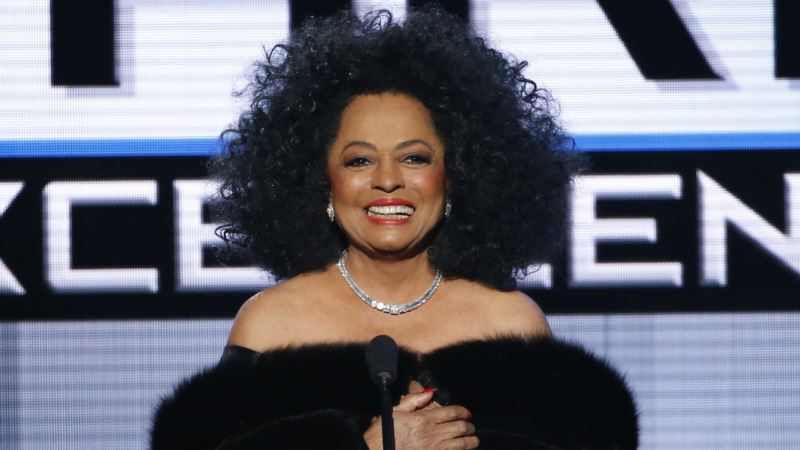 Diana Ross to Perform, be Honored at American Music Awards 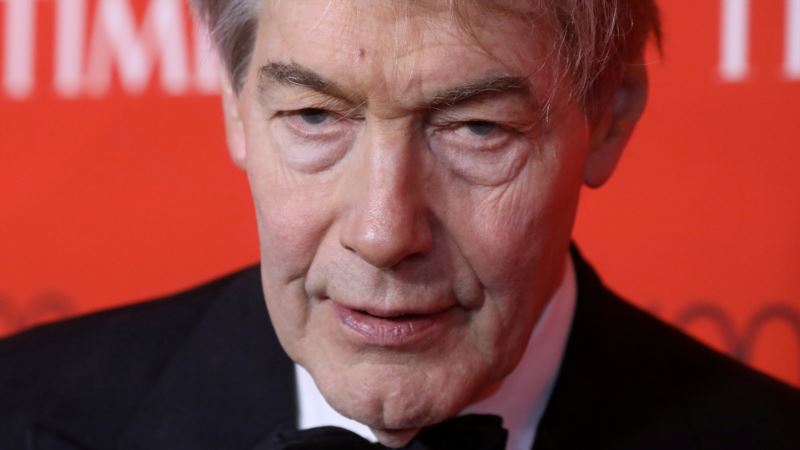