Health care and racism dominate the issues important to young people in the presidential election, according to poll trackers.

Climate change is also among the top three issues to young voters, the Center for Information and Research on Civic Learning and Engagement (CIRCLE) at Tufts University in Medford, Massachusetts, found in its polling.

Gun violence and student loan debt are other issues that will impact young people's lives in the next five to 10 years, said Joseph Mullen, an 18-year-old DNC delegate from Florida’s 23rd congressional district.

“We want elected officials and politicians who are a little bit older than us who, you know, may not be dealing with the ramifications of what they decide in the next 10 to 15 years,” Mullen told VOA. “We want them to act as if it was their lives on the line and it’s their children’s lives on the line as well.”

Health care and racism reflect the concerns of younger voters at a time when colleges and universities have been shuttered by the COVID-19 pandemic, and when racism and law enforcement have been in the national discussion. These have overshadowed student debt concerns that dominated youth voter polls in previous election cycles.

“We have issues like climate change, student loans, free college tuition, free two-year community college, and affordable health care being addressed, and I think those are all really important things to young voters,” said Jordan Harzynski, a freshman at George Mason University in Virginia.

“I think that leadership and rhetoric matters, so up and down the ballot I want candidates that I can trust, and I think that character is playing a bigger role in the minds of a lot of voters this year given the moment were in,” said Josh Kutner, a senior at George Washington University and chairman of GW College Republicans.

“The foremost issue to all voters right now is obviously the coronavirus, as it plays such a major role in our everyday lives now and one aspect of it is making sure we have testing capability and we are able to fully distribute an effective vaccine,” Kutner said.

Young voters are also very concerned about “police treatment to communities of color,” according to a June survey by CIRCLE.

Sanjana Taskar, a recent graduate of the University of Maryland-Baltimore County and an advocate of the Black Lives Matter (BLM) movement, said BLM “is demanding justice to be treated equal and recognizing how our foundation of government was founded on the principles of white patriarchy.”

Concern for climate change is increasing among Democrats, and young Republican voters show a higher interest in politicians attending to climate change than older Republicans, according to Pew Research Center in Washington.

“Millennial and Gen Z Republicans – those currently ages 18 to 39 – are more likely than their GOP elders to think humans have a large role in climate change, that the federal government is doing too little on climate and that the U.S. should focus on developing alternative energy sources,” according to a survey, Pew Research Center stated.

Spencer Lindquist, a junior at Pepperdine University and president of Pepperdine College Republicans, said for him, immigration and student debt were entwined.

“Immigration is an issue that affects young people in particular in a very unique way,” Lindquist said. Graduates accrue student debt “and then they find that they have to compete with people around the world for these positions,” citing Indian and Chinese H-1 work visa holders.

Young Americans are more engaged in this election than in the previous election, according to CIRCLE.

According to the Tufts CIRCLE survey, “83% say they believe young people have the power to change the country, 60% feel like they’re part of a movement that will vote to express its views, and 79% of young people say the COVID-19 pandemic has helped them realize that politics impact their everyday lives.”

In 2016, the last presidential election, a little more than 40% of 18 to 29-year-olds voted, according to the United States Elections Project.

Engagement among young voters could be because of issues they believe to be impacting both America and themselves, going into the election. Young voters like the idea of voting for something and feeling mobilized versus voting against something, according to Mullen.

Mullen says that while he is a fan of candidates’ campaign efforts to reach young voters, it’s a mistake for politicians to reiterate the idea of “returning to normalcy.”

“Things have never really felt normal in this country. I was born right after 9/11, and the only things I’ve ever seen in the U.S. have been, you know, wars, recessions and pandemics,” Mullen said. “That’s just what I’ve grown up with.” 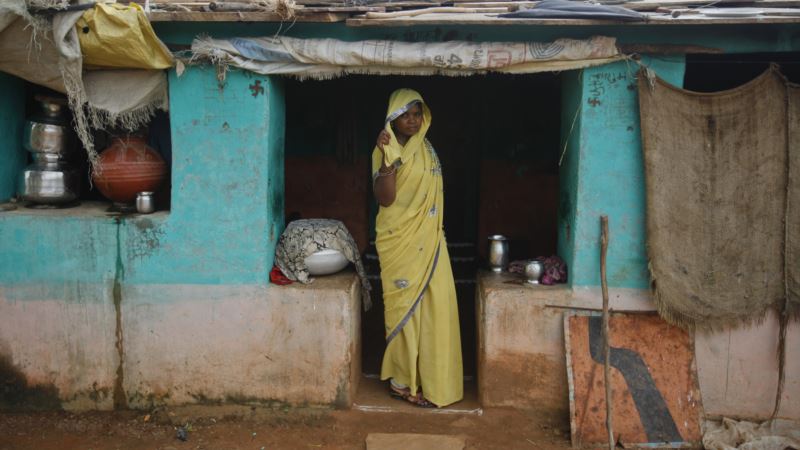 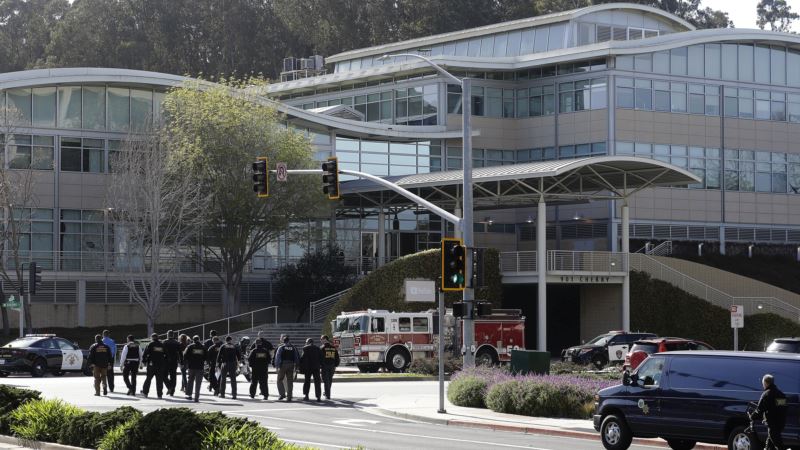 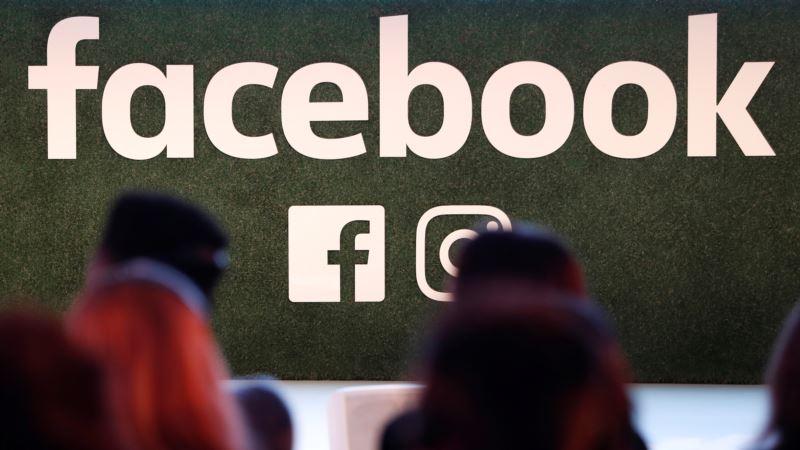