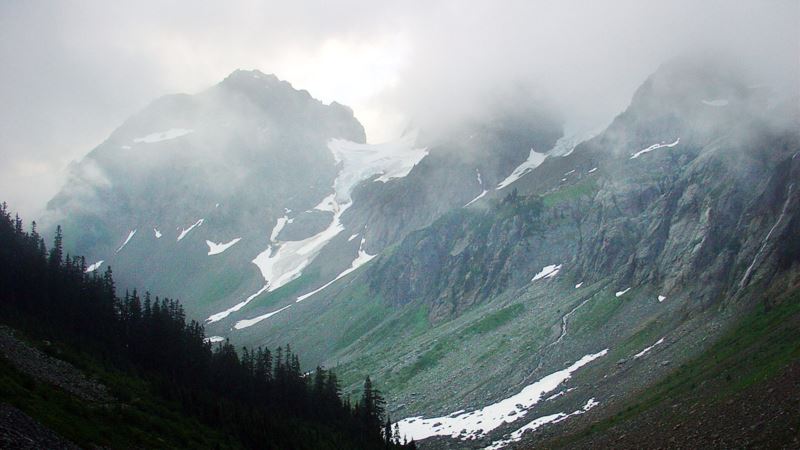 Unspoiled lands are disappearing from the face of the Earth at an alarming pace, with about 10 percent of wilderness regions — an area double the size of Alaska — lost in the past two decades amid unrelenting human development, researchers said Thursday. South America, which lost 30 percent of its wilderness during that period, and Africa, which lost 14 percent, were the continents hardest hit, they said. The main driver of the global losses was destruction of wilderness for agriculture, logging and mining. The researchers' study, published in the journal Current Biology, was the latest to document the impact of human activities on a global scale, affecting Earth's climate, landscape, oceans, natural resources and wildlife. The researchers mapped the world's wilderness areas, excluding Antarctica, and compared the results with a 1993 map that used the same methods. They found that 11.6 million square miles (30.1 million square kilometers) remain worldwide as wilderness, defined as biologically and ecologically intact regions without notable human disturbance. Since the 1993 estimation, 1.3 million square miles (3.3 million square kilometers) of wilderness disappeared, they determined. 'Shocking implications' "This is incredibly sad because we can't offset or restore these places. Once they are gone, they are gone, and this has shocking implications for biodiversity, for climate change and for the most imperiled biodiversity on the planet," said conservationist James Watson of the University of Queensland in Australia and the Wildlife Conservation Society in New York. The wilderness losses in the past two decades make up a combined area about half the size of South America's vast Amazon region. Watson, who led the study, said about a quarter of the planet's land surface remains wilderness, particularly in central Africa, the Amazon region, northern Australia, the United States, Canada and Russia. The losses in the past two decades were most acute in the Amazon region and central Africa. "We need to focus on quality of habitat and keeping some places on Earth that are largely untouched by us," Watson said. "We are running out of time and we are running out of space." 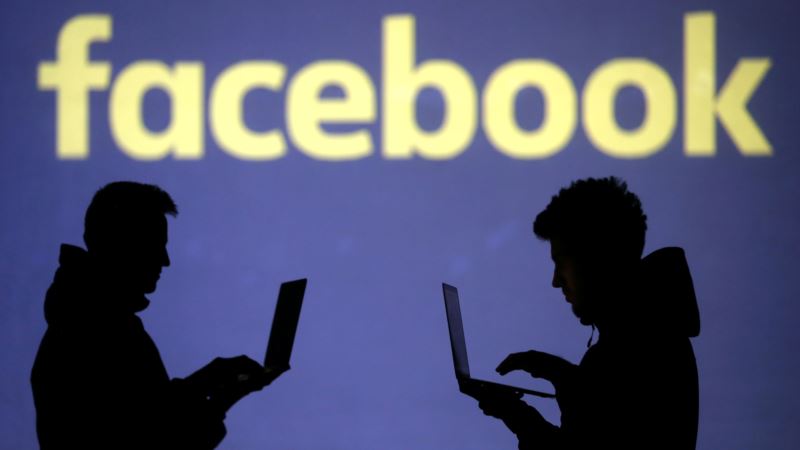 Facebook: Cambridge Analytica May Have Had Data on 87M People