COVID-19 border restrictions are to be lifted between Australia’s most populous states. Authorities in New South Wales say the border with Victoria will reopen on Nov 23 but warn it will be a “calculated risk.” Victoria has been at the center of Australia’s coronavirus crisis, but strict lockdown measures appear, for now, to have worked.

Four months ago, New South Wales closed its border with Victoria because of a second wave of coronavirus infections. The closure separated families, disrupted travel and businesses. Victoria was at the epicenter of a national public health crisis. The state capital, Melbourne, was placed for a second time into lockdown, and those strict measures, which have recently been relaxed, have seen the outbreak contained. Victoria has recorded its fifth consecutive day of no new community COVID-19 cases and zero deaths.

Its success in curbing the spread of the virus has prompted neighboring New South Wales to lift border restrictions on November 23, allowing travel between Australia’s most populous states.

Officials have said it was “good riddance” to a border closure “that COVID-19 forced on us.”

New South Wales premier Gladys Berejiklian says it is another step in the reopening of Australia.

“New South Wales will be the only jurisdiction in Australia that will be welcoming residents of all states, of all jurisdictions. So, New South Wales will be the place where every Australian citizen is welcome, including New Zealand citizens and that is something I think we can be proud of. But with that there comes some level of risk and we accept that, but we believe that it is a cautious risk, it is a calculated risk,” Berejiklian said.

Australia is made up of six states and two main territories. The pandemic has brought fragmentation to the federation established in 1901. COVID-19 was first confirmed in Australia in late January, and since then authorities have closed various internal borders to curb its spread.

Queensland and Western Australia continue to impose border restrictions on other parts of the country, much to the dismay of the prime minister, Scott Morrison. He said in September that “at times it has felt like Australia could break apart.” As infection rates fall, those internal tensions between jurisdictions are soothed.

Australia has recorded 27,600 coronavirus cases and 907 people have died. More than eight million COVID-19 tests have been carried out.

Internal borders are gradually reopening, but international travel is likely to remain highly restricted into next year.

Australia closed its borders to foreign travelers in March, although New Zealanders are allowed into parts of the country. Citizens and permanent residents are also permitted to come home but face mandatory hotel quarantine when they arrive. 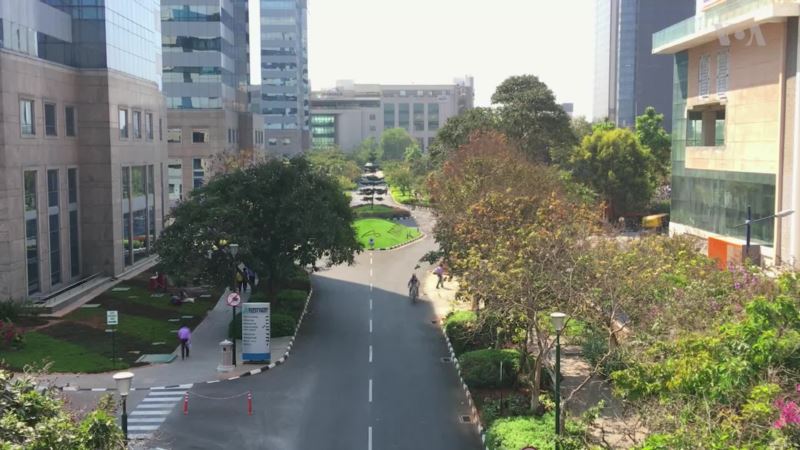 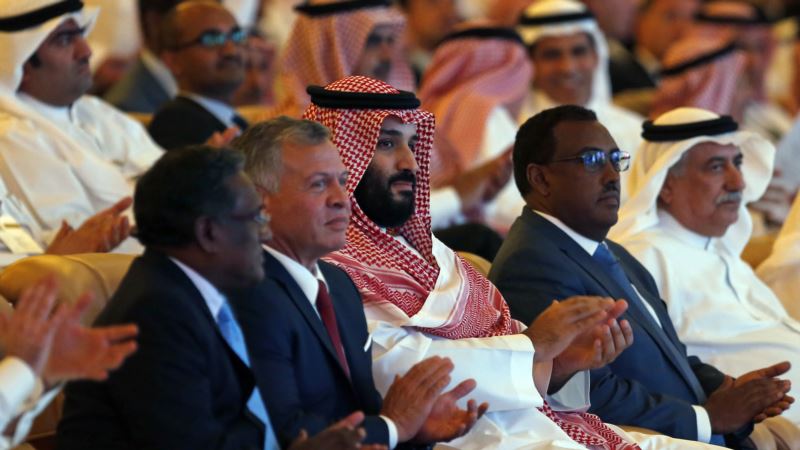