Hurricane Eta continues on a destructive path over the Central American nations of Nicaragua and Honduras hours after making landfall along the Nicaraguan coast.

Hurricane Eta made landfall Tuesday near the eastern Nicaraguan coastal town of Puerto Cabezas, carrying maximum sustained winds of 225 kilometers an hour, making it a Category 4 storm on the five-level scale that measures a storm’s potential destructiveness.

At least three people have been killed as a result of Eta. A 12-year-girl in Honduras was killed when her home was buried in a landslide, while two miners were killed in a mudslide in Nicaragua.

Forecasters predict the storm will produce a storm surge that will raise water levels along the coastline from four to more than six meters – and rainfall throughout Central America of 25 to 51 centimeters, with isolated areas receiving more than 63 centimeters. They say flash flooding and landslides in elevated areas are likely.

The storm is expected to move slowly through the region in the coming days. Forecasters are watching the potential for Eta to reemerge over the Gulf of Mexico late in the week, becoming a danger once again to areas farther north, though the Hurricane Center noted there is considerable uncertainty regarding its path.

In 2005, it took until the end of December to arrive at 28 named storms, putting this year nearly two months ahead. 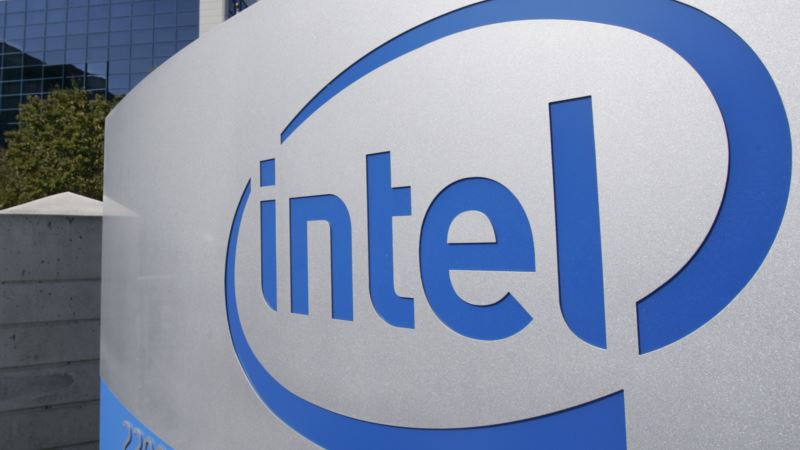 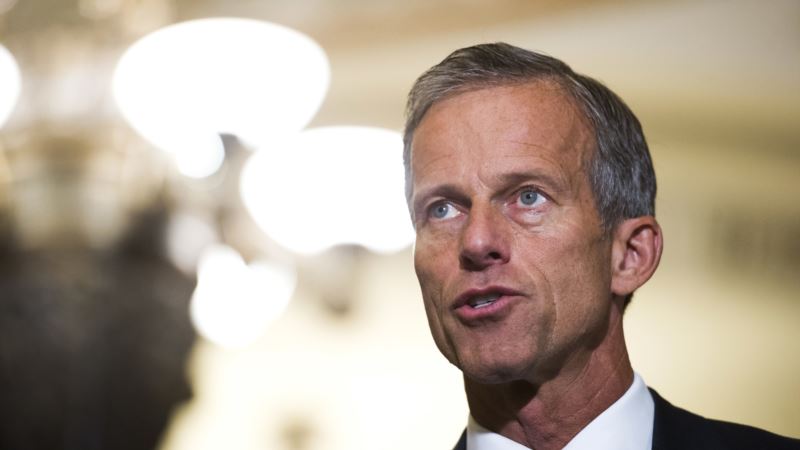 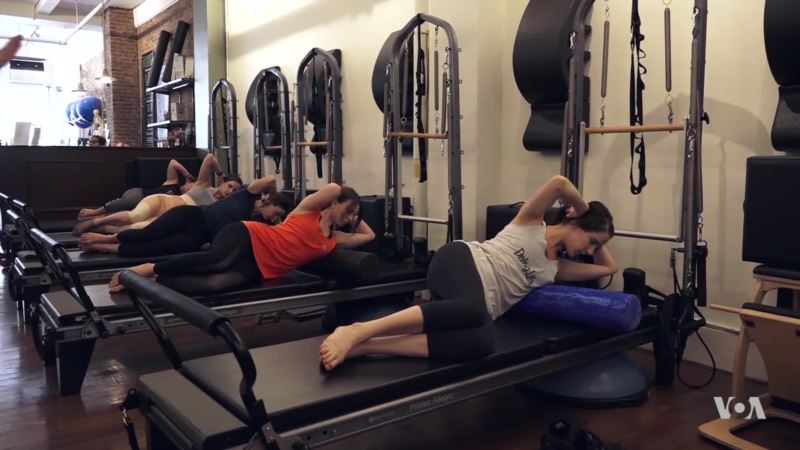