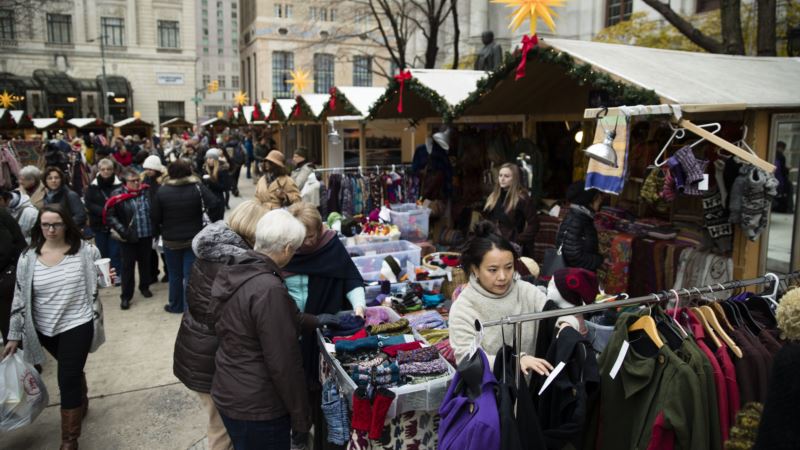 Stores are pushing deals and incentives like free shipping for the final week of the holiday shopping season, as new numbers show people are spending at a bit of a slower pace than last year. Retailers pared their inventories and offered more exclusive merchandise this season in a bid to avoid having to offer big discounts that shoppers have come to expect. But customers seem willing to wait, and so stores are once again counting on last-minute buyers for the final stretch, particularly Saturday, which may turn out to be the busiest day of the year. “This has really become a game of chicken. In that game of chicken, retailers once again were the ones who flinched,” said Joseph Schmitt, director at the retail consulting firm AlixPartners. Slower to spend this year Retail spending is up 2 percent, slightly slower the 2.4 percent gain at this time last year, with the rate of online spending far outpacing buying at physical stores from October 29 through Monday, according to First Data. The firm analyzed online and in-store payments from nearly a million merchants. The data captures about 40 percent of all card transactions in the U.S. but excludes cash. Online sales growth was up 9 percent, while spending at physical stores was up a mere 0.1 percent. At the midseason point, e-commerce made up about 22 percent of retail spending, up from 16 percent in 2015. Overall, the average dollar amount spent per person for the 45-day period was $70.28, up slightly from last year's $69.34. More go online “It's pretty decent growth, but the average shopper is moving online,” says Rishi Chhabra, vice president for information and analytics at First Data. Gregg Omoto, an information technology worker from Seattle, says he's been shopping more online. “It's easier,” he said. “You can tap into people's wish lists, so there's not a lot of guesswork involved.” Four of the seven categories First Data tracks showed sales growth this season: building materials, electronics and appliances, furniture and home furnishings, and health and personal care. General merchandise stores suffered the biggest sales drop, 2.8 percent, because of deep discounts as well as less foot traffic. Within that category, department stores took the biggest hit, with overall sales down 8.8 percent. Recession spending habits While the Thanksgiving weekend has usually kicked off the holiday season, stores have been starting their sales earlier and earlier. They also started the season with less inventory on hand than in years past. Many hoped that shoppers would have more to spend with the economy improving and lower gas and food prices, and the uncertainty over the presidential election behind them. But many shoppers retain the habits they developed during the Great Recession, focusing on deals and more readily using technology to find them. Stores needed to be more aggressive with discounts, particularly last weekend, said C. Britt Beemer, chairman of the consumer-focused America's Research Group. “Consumers are saying, ‘where is the deal?’” he said. “Retailers hurt themselves last weekend by not having more deals.” Stores were still aggressive. Sixty-seven percent of orders were placed online using a promotion from November 1 through November 30, up from 38 percent in the same timeframe a year ago, according to DynamicAction, which studied $4 billion in online consumer transactions. For the first five days of December, 60 percent of orders were placed using a promotion, compared with 29 percent a year ago. Waiting for deals Shoppers are hoping for even better deals in the final stretch. Nearly 156 million people — or 66 percent of Americans — planned to or were considering taking advantage of Saturday sales to complete their holiday gift lists, according to a survey released Friday by the National Retail Federation and Prosper Insights & Analytics. The survey found that more people said they planned to shop Saturday than those who aimed to shop over Thanksgiving weekend in an earlier survey. Still, given the quirk in the calendar that makes this weekend the last full weekend before Christmas, retailers including Best Buy, Gap and J.C. Penney, have set an earlier deadline to order holiday gifts this year, according to StellaService, which tracks online services at retailers. Wal-Mart, along with others, is encouraging online shoppers to pick up their merchandise at the store. Target will be offering last-minute shoppers deals that are good only for a day on certain in-demand products like children's sleepwear and fragrance sets. Still, plenty of shoppers plan to take their time. Christine Bunker Tobia of Queens says she mostly shops at Macy's but likes to wait to get the best deals. She's been stopping by Macy's New York Herald Square store often to check the prices. “I'm looking for a special sale,” she said last weekend. “I may wait another week.” 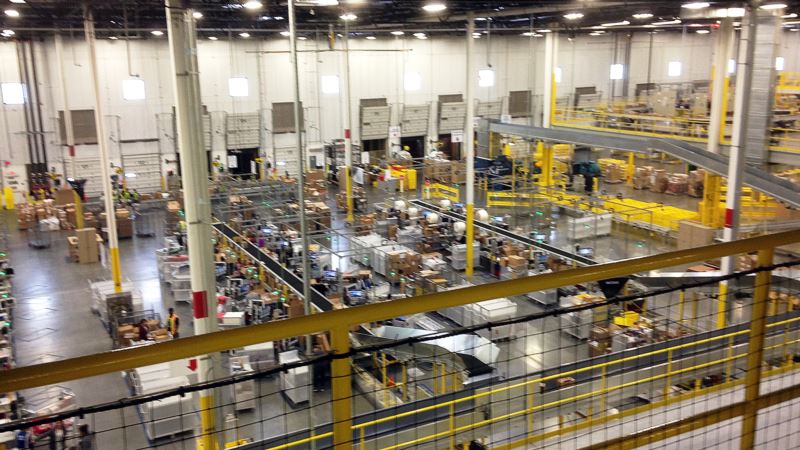 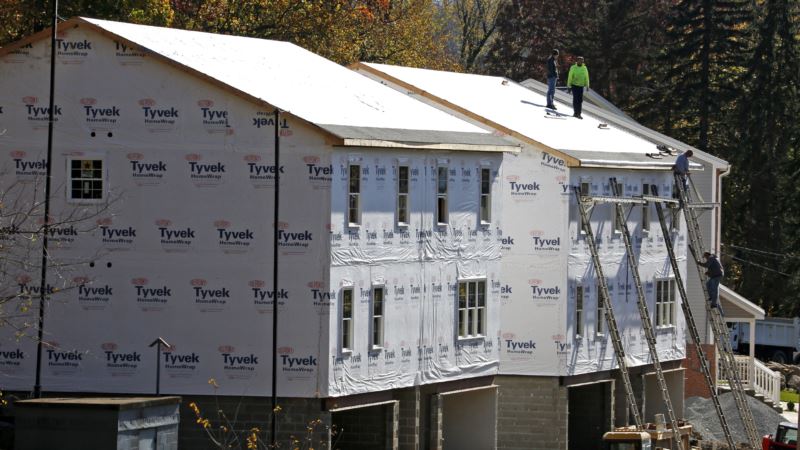 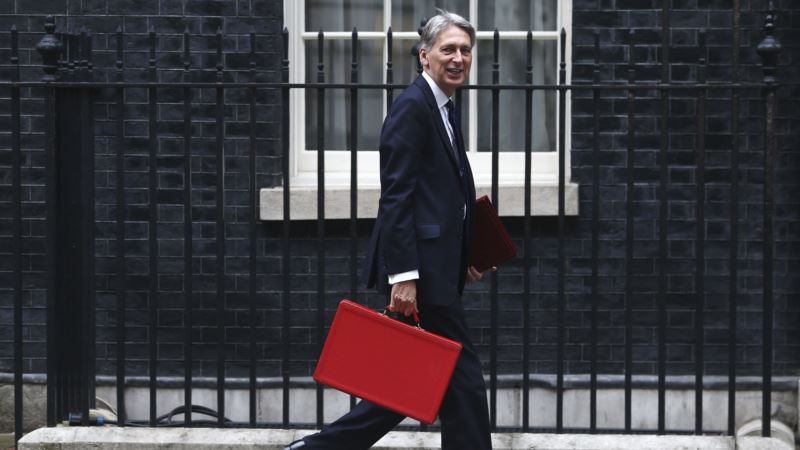 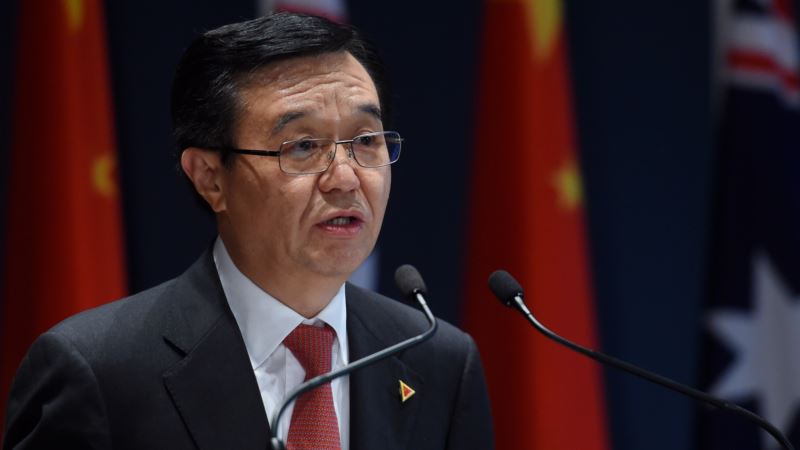