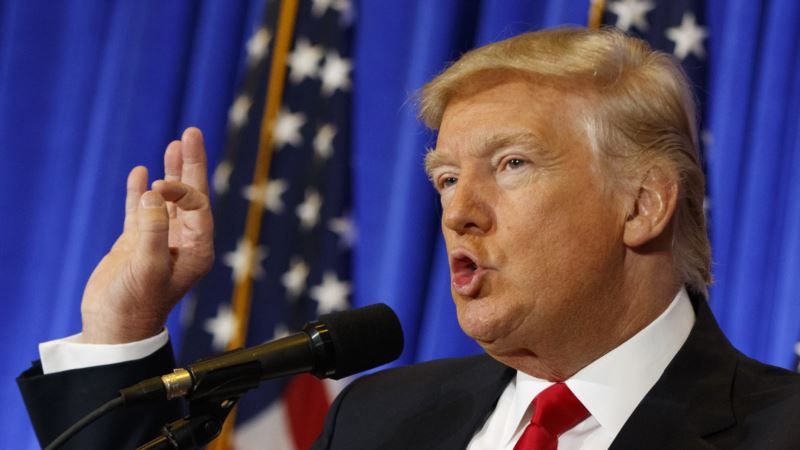 The largest U.S. business lobby group on Wednesday said it could be a mistake to quickly repeal Obamacare without developing a replacement health care insurance plan and urged the incoming Trump administration not to erect trade barriers. The U.S. Chamber of Commerce faces challenges with the next U.S. president and his team, including overcoming deep divisions on key issues like trade while trying to work together on common goals like repealing President Barack Obama's signature 2010 health care law. The group opposed that restructuring, which extended medical coverage to millions of Americans, as an unnecessary burden on business. The Republican-controlled Congress earlier this month began working to repeal it. "As a new health care plan takes shape, it's important to remember things were far from perfect before we started, before Obamacare," Chamber President Tom Donohue said in his annual address outlining the group's priorities. "Repeal alone is not going to fix our health care, there should be a smooth transition." At a news conference later in the day in New York, U.S. President-elect Donald Trump said he was going to submit a plan to Congress that would outline a replacement plan. "It'll be repeal and replace, it'll be essentially simultaneously," Trump said. The Chamber has historically been tightly aligned with Republicans, especially during the Obama administration when it fought against the health care law and criticized what it saw as heavy-handed regulation of the financial sector. But the lobby group, which says it represents more than 3 million businesses and professional organizations, has clashed with Trump over his positions on trade and immigration. Trump has threatened large taxes against companies that produce goods in other countries and import them into the United States — a move that would be counter to the U.S. Chamber's desire to allow for free trade across international borders. Many in corporate America worry that if the Republican businessman-turned-politician begins to levy taxes against imported goods, nations like China will in turn impose large taxes and fees against U.S. goods that are exported there. "It's important that the new administration does not add to the burdens facing our exporters or the thousands whose jobs depend on exports by erecting barriers to trade," Donohue said. The Chamber will continue to press Trump on supporting the framework of the Trans-Pacific Partnership, the trade agreement that the incoming president frequently vowed to tear up once taking office, Donohue said. Donohue argued that the agreement, even if recreated under a different name, would bring "significant geopolitical and security benefits." "[Trump] knows the value of trade in terms of economic growth," he said. Work with administration Donohue also predicted that U.S. interest rates would rise this year, impacting the dollar and making it more difficult for American companies to compete in foreign markets. In trying to work with the administration on trade, Donohue said Trump's selection of people to work in his administration, including Wilbur Ross to lead the Commerce Department, is encouraging. "The two things I've been most impressed by with this new administration is the quality and the capability of people they've appointed," he said. On issues where the Chamber agrees with Trump, Donohue renewed calls to roll back regulations imposed by the 2010 Dodd-Frank Wall Street reform law and said he agreed with calls to change the Consumer Financial Protection Bureau, which has been opposed by Republicans who say it restricts lending. "If this organization is going to be kept — it ought to be kept — it ought to have three, five or various commissioners," Donohue said. 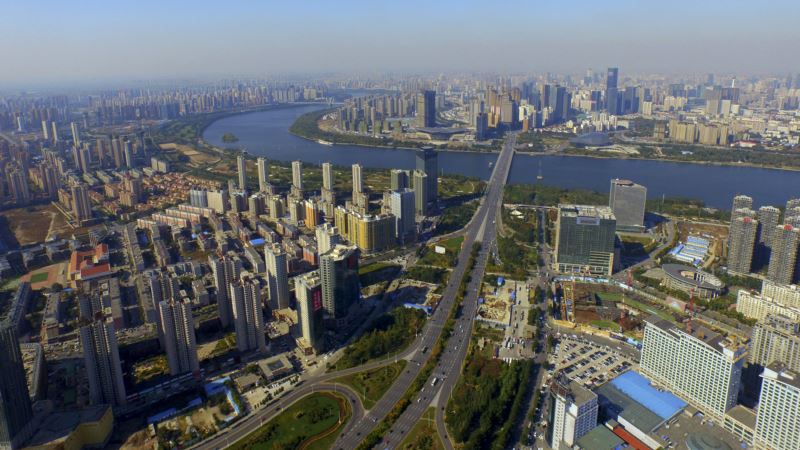 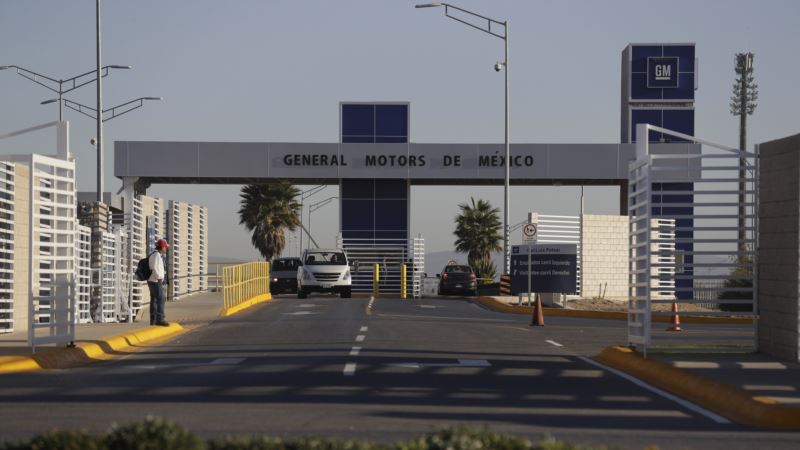 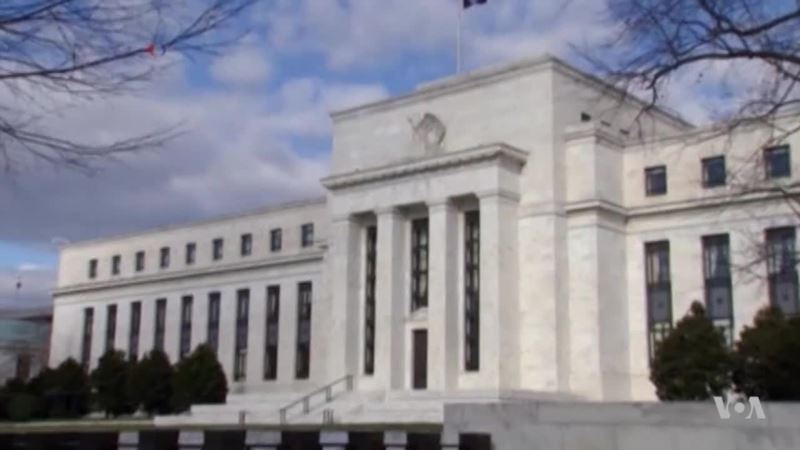