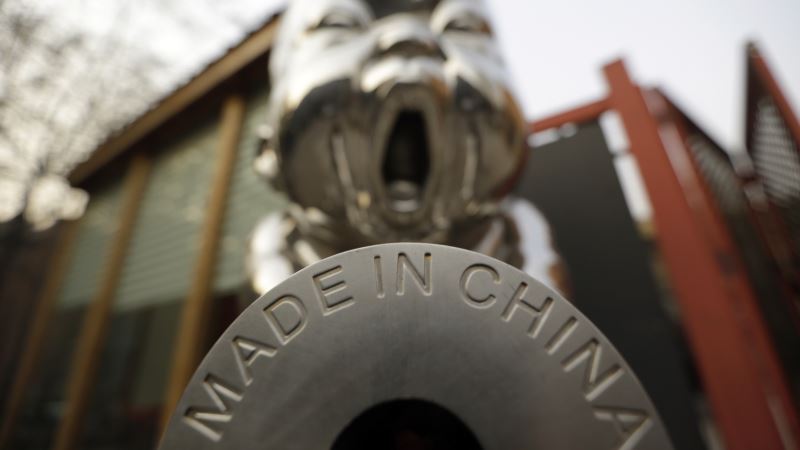 China is the world's biggest exporter, but Chinese companies are desperately struggling to ensure that their brands are visible in the international market place. So far they have relied on a price-cutting strategy instead of building trustworthy brands. But analysts say this strategy may not work at a time when China is going through an economic slowdown. A recently-released survey found that no Chinese company was included in the top 100 brands in Asia. Even within China, only one Chinese company figured among the top 10 brands, with Chinese consumers opting for brands from Japan, South Korea and United States, according to the study jointly conducted by Nielsen ratings and Campaign Asia. ‘Long-term strategy’ “If China is serious about grooming local winners to become global winners, it will need to build trust and adopt a long-term strategy to brand building,” Atifa Silk, Brand director of Haymarket Brand Media, which publishes Campaign Asia, the advertisement industry magazine, told VOA. China must “continually and consciously tackle issues such as food safety and quality control in order to compete on a regional or international level,” besides reviewing its marketing strategies to engage consumers outside the domestic market, she said. Angela Bainter, Growth and Partnership Liaison with consulting firm Web-Presence-In-China, said consumer trust is definitely something that definitely holds back Chinese retail and consumer brands. Bainter cited the example of a Chinese cosmetic company she is advising because the firm is finding it difficult to convince local buyers to trust and buy its products instead of opting for foreign ones. “They (high end consumers in China) tend to trust international brands more. They think they are of higher quality, they are more trustworthy. They (consumers) are more likely to go to Japan or Korea to make their purchases and get them imported from an international brand (sources),” she said. Not in the top 100 At the same time, Bainter expressed surprise that the Campaign Asia study did not have any Chinese company in the list of top 100 brands. “I would still expect Baidu, Tencent and Alibaba to be somewhere in the list…. I find it very difficult to believe that there is no Chinese brand. This study focuses on Asia, (which means) they are cutting out western influence and just focusing on Asia. That is where Chinese brands would have much more impact,” she said. Another recent study conducted by London-based Brand Directory had one Chinese company, China Mobile, in the ninth position in its global rankings. Several Chinese companies figure in its list of top 100 brands. Brand value of Chinese companies shoots up when their revenue earnings are combined with consumer perception about quality, reliability and goods worth recommending to others. Another factor supporting many Chinese companies is the perception that the government is behind them. This applies to three Chinese state-run banks, which figure in the list of top 20 global brands in the Brand Directory study. Robert Haigh, a top executive of Brand Directory, said Chinese companies are somewhat weaker in terms of brand strength, which is largely based on consumer perception but they do well when overall brand value is calculated. This happens when financial data is taken into account as Chinese companies have strong revenue streams. Impact of ‘national image’ At the same time, Chinese brands suffer due to the national image of China in the western world. He cited the case of German brands, which are known for efficient products and Italian fashion brands, which do well because of the country’s image as a fashion-loving nation. “There are national traits that help new and existing brands to perform well internationally because of the national image of the country…. And Chinese brands don’t have so much of the national image benefit,” Haigh said. In fact, China’s image as a country that interferes in the manufacturing of sensitive telecom and other equipment has come in the way of Huawei expanding its businesses in several countries, including the U.S., he said. Chinese companies need to invest more on marketing and brand building strategies to perform well in both the domestic and international markets. “The more they improve the development and execution of their marketing strategies, the less difference consumers see between Chinese brands and the multinational brands that operate in mainland China,” Silk said. “But those with global ambition and ability will need to bridge major gaps if they want to compete head-to-head with their multinational rivals abroad and establish brand loyalty.” 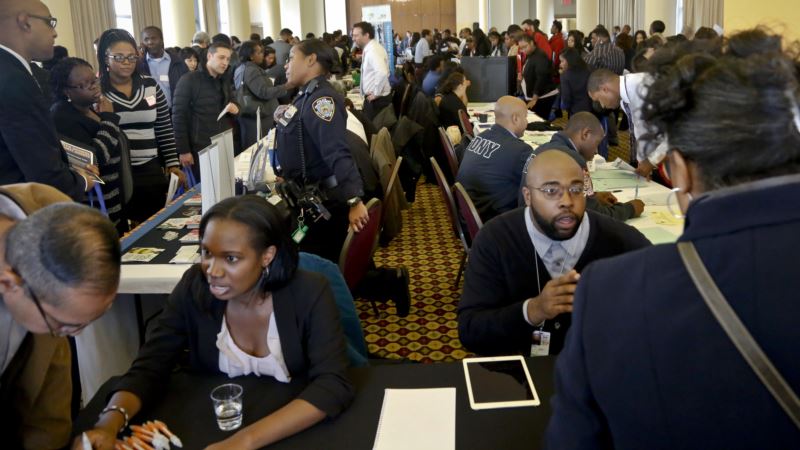 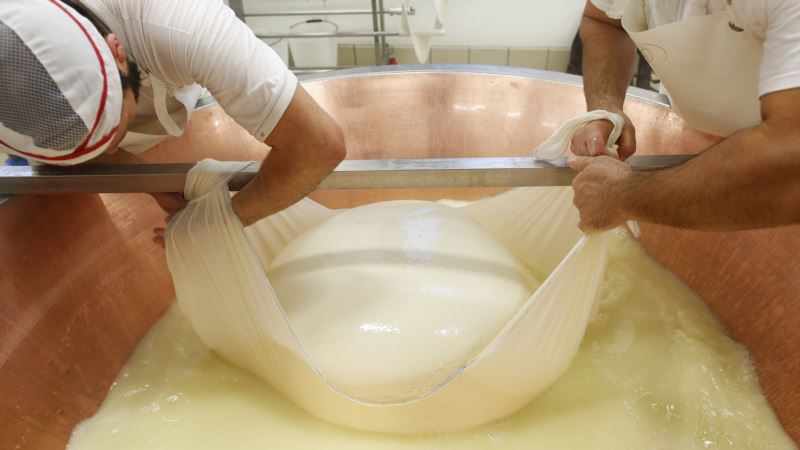 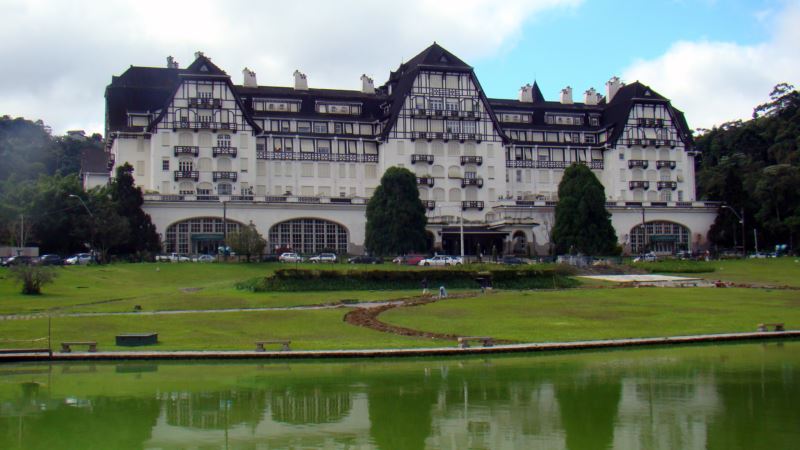 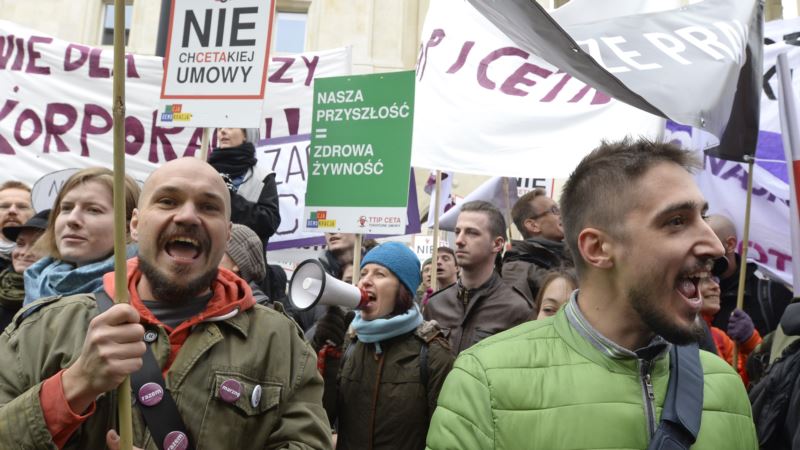 No Progress on CETA Trade Deal After EU Summit