A building worker has died on the set of the upcoming Blade Runner sequel.

Origo Studios confirmed the Hungarian national was killed during the dismantling of a set on a sound stage in Budapest on Thursday.

“The worker was underneath a platform, upon which the set was constructed, when it suddenly collapsed,” the company said in a statement.

“The cause of the accident is not yet known.”

The new Blade Runner film was not shooting at Origo Studios at the time of the incident, the firm added.

A spokeswoman for the film studio said she was unable to confirm any other details about the dead man.

The movie is being directed by Denis Villeneuve, who previously worked on Sicario and Prisoners, and is set several decades after the original.

Scott is an executive producer on the new Blade Runner film, which is set for release in October 2017. 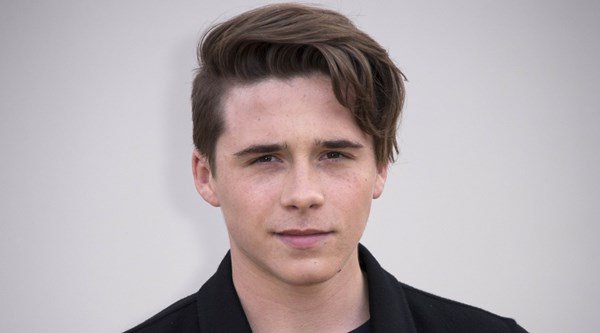