Game of Thrones could feature Angela Lansbury next season! 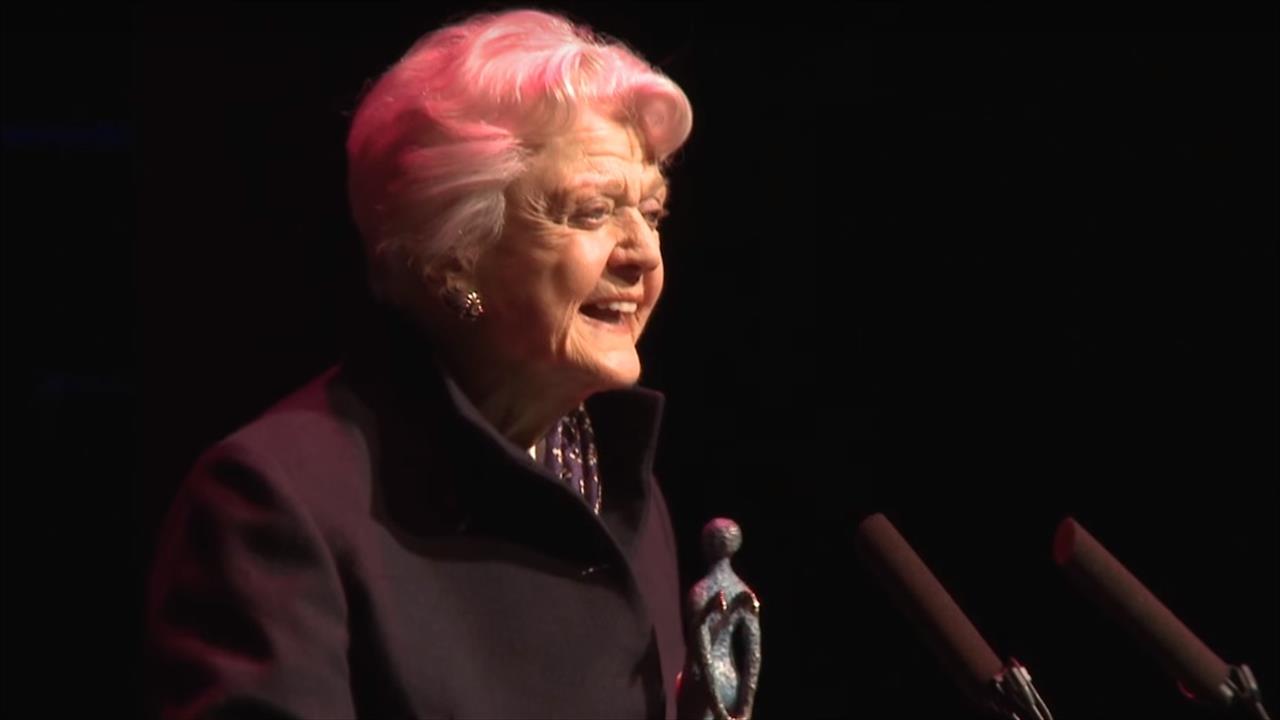 Game of Thrones season 7 is going to be pretty epic television, with a shorter run and a headlong sprint towards the finale coming in season eight.

It also sounds like its going to have an epic cast too, with Jim Broadbent recently confirmed for a role. And he's not alone, and there's a chance the legendary Angela Lansbury could be on board too.

This is nothing but a rumour for the moment but there's word that Lansbury could be popping up in two episodes of the new season, which has already started filming in Northern Ireland. She'll have a minor enough role but we're sure it will be memorable.

Hopefully they'll keep exactly who she plays a secret as long as possible so we've got something to look forward to when the season air in mid 2017. 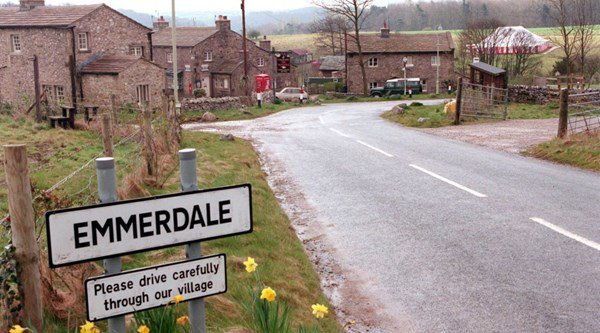 All the winners from the Inside Soap Awards 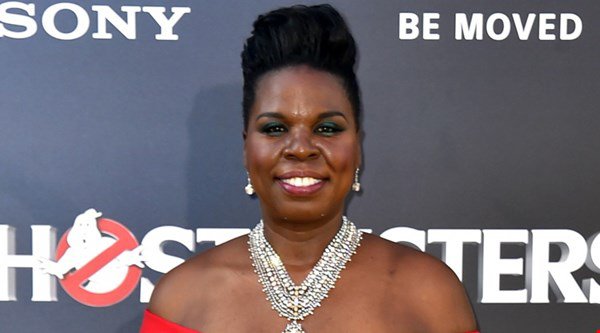