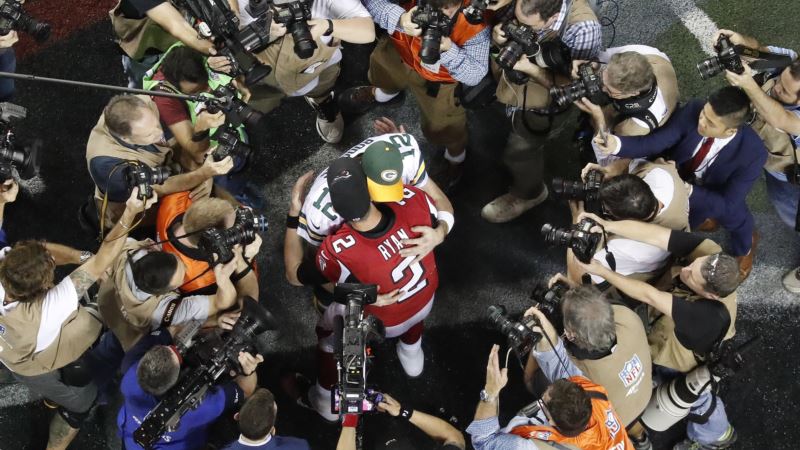 The National Football League's Atlanta Falcons have reached the Super Bowl championship game for only the second time in team history. The Falcons won the National Football Conference title Sunday by overpowering the visiting Green Bay Packers, 44-21. That earns them the right to play in Super Bowl LI (51) in two weeks in Houston against the winners of the late Sunday game for the American Conference title between the host New England Patriots and the Pittsburgh Steelers. Atlanta dominated from the start, took a 24-0 lead by half-time and was never threatened. Falcons' quarterback Matt Ryan led the way, completely 27 of 38 passes for 392 yards and four touchdowns. "It feels good, but we have some unfinished business," said Ryan, adding, "We've got to take care of business in Houston in two weeks." Green Bay coach Mike McCarthy gave no excuses, saying the Falcons were outstanding. "Their good performance speaks for itself. They got away from us. It's really a credit to the Falcons." In the Falcons' only other Super Bowl appearance, they lost in 1999 (in Miami) to the Denver Broncos, winners of last year's Super Bowl in San Francisco. This season's Super Bowl is set for February 5. 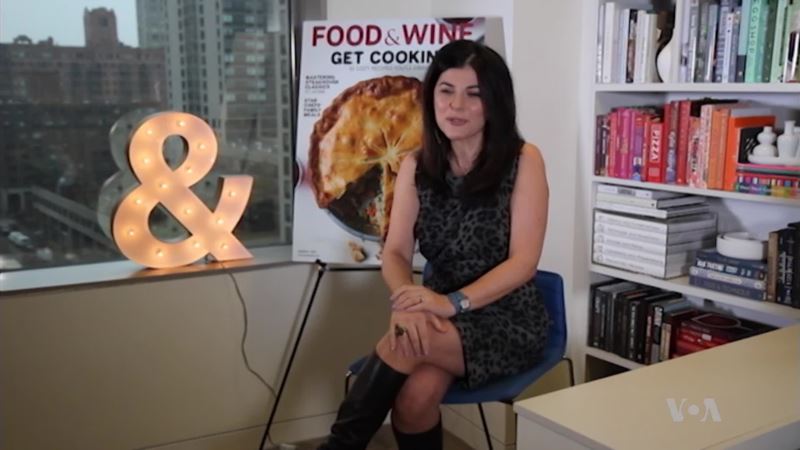 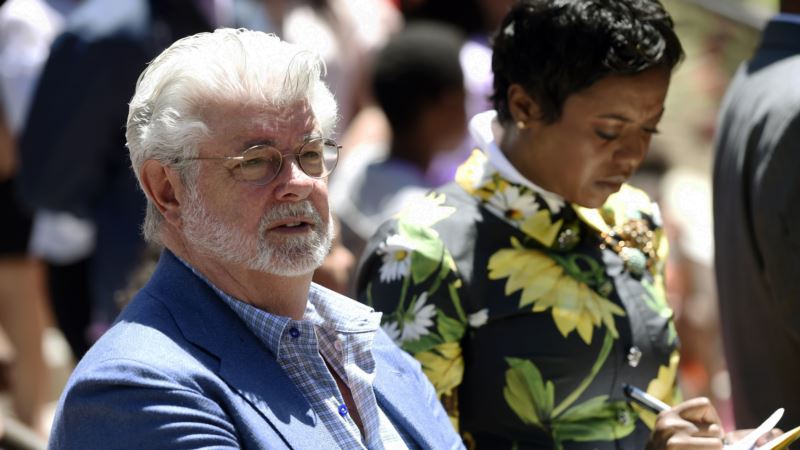 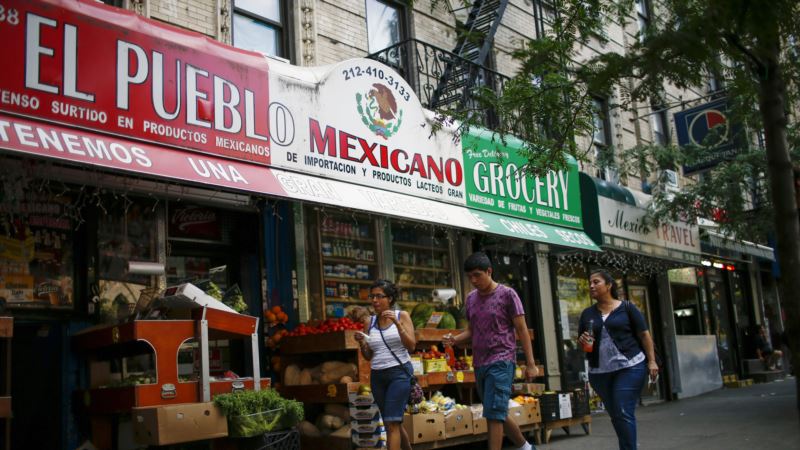