Anomalies Discovered in the Great Pyramid 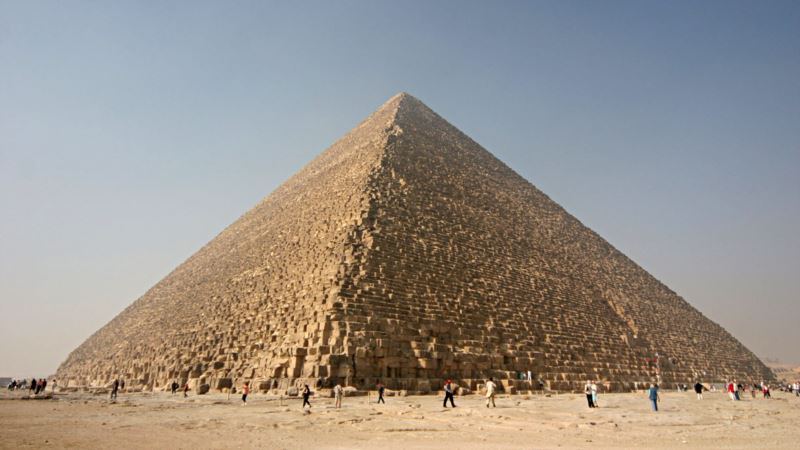 Scientists using new technology have announced some intriguing new discoveries while peering deep inside the great pyramids of Giza. The results come from the Scan Pyramids group, a collaboration between the Egyptian Ministry of Antiquities and a host of international tech companies and universities. The team has been using high-tech muography, thermal imaging and 3-D scanning techniques to fully map the interior of the Great Pyramid of Khufu. The team is also working on the nearby pyramid of Khafre, and two others, the Bent pyramid and the Red pyramid. But the results on Khufu are the ones that are grabbing headlines. What is Khufu again? Khufu is generally known as the Great Pyramid of Giza. It's the oldest and largest of the three pyramids on the Giza plateau. Scientists believe it took about two decades to build and was finished around 2560 B.C., serving as the tomb of Pharaoh Khufu. It stands 146 meters high and was the largest man-made structure in the world until the 1300s, when the Lincoln Cathedral was built in London. It was first explored in 820 by a caliph named Abdullah Al Mamun, who tunneled into the pyramid until he eventually hit one of the hidden inner passageways. Since then, archaeologists have been combing the pyramid, trying to discover its secrets. But the Scan Pyramids team is adding an exciting new chapter in the continuing work to fully explore this last standing wonder of the ancient world. The team used a mapping technique called muography to visualize the interior of the pyramid. Muons are charged particles similar to electrons, and scientists say they are "highly penetrative." Think of them as X-rays on steroids. They are also everywhere, and millions of them pass through our bodies every day. VOA spoke with Mehdi Tayoub, who heads the Heritage, Innovation and Preservation Institute, one of the main partners in the Scan Pyramids group. Muography is a fairly common scientific technique that Tayoub says has been used to "look behind walls at Fukushima or to monitor magma chambers for volcanos, for example." The team has adapted the process to work inside the pyramids. Muons are absorbed by stone, so the team laid muon-sensitive plates, which look like giant X-ray plates, in the interior of the pyramid and then exposed them to the muons zipping through the pyramid. The muons that hit the plates, rather than the stones, create images. Those images suggested empty spaces or "voids" inside the pyramid. "The more dense the stones," Tayoub says, " … the more the muons are absorbed. That means if in certain angles we have more muons, we are able to identify voids." That's where some of the headlines you've been seeing about the discovery of new chambers inside the pyramid come from. But Tayoub was quick to point out that voids don't mean new chambers, or new corridors. "When we 'see' a void," he says, "the question is not, 'Is there or not?' The questions are what exact size, what purpose, what exact shape, et cetera." All Tayoub can say is that they can "confirm the presence of two previously unknown cavities." The team knows the most about the void on the northeast edge of the pyramid. "We can estimate that this void … has a surface of about 9 meters squared, squared," Tayoub says. The other void on the north face, the team knows little about. But about those headlines, Tayoub says, "We are not talking about hidden chambers." What? No hidden chambers? Now the real work starts. This is a giant pyramid of solid stone, and even with the muography, Tayoub says, "We can't look very deeply." And while he does say one of the voids seems to have a corridor shape, that "doesn't mean that it is a corridor." So what's next for the team? It's waiting for more results on muography that was done in the Queen's Chamber, which sits below the King's Chamber, where the sarcophagus, presumably of Khufu, was interred thousands of years ago. What is clear is that the pyramid may indeed have some mysteries to divulge, and the research, while far from being definitive, is noteworthy. The team is also using thermal scanners, and drones equipped with 3-D mapping technology, to scan not only the interior of the pyramids, but the entire Giza complex. Even if the team doesn't discover any new chambers or corridors, the result will be an incredible addition to the decades of research on the pyramids, and the entire pyramidal complex on the Giza plateau. 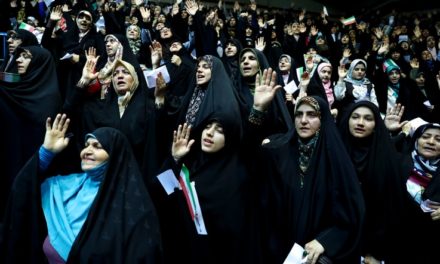 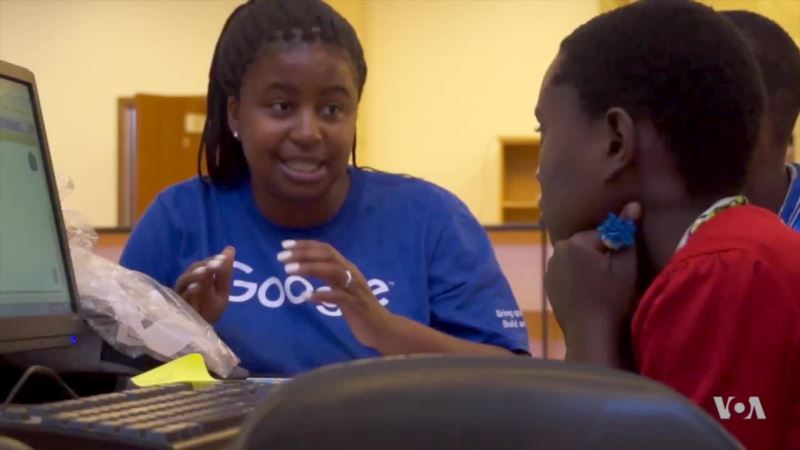