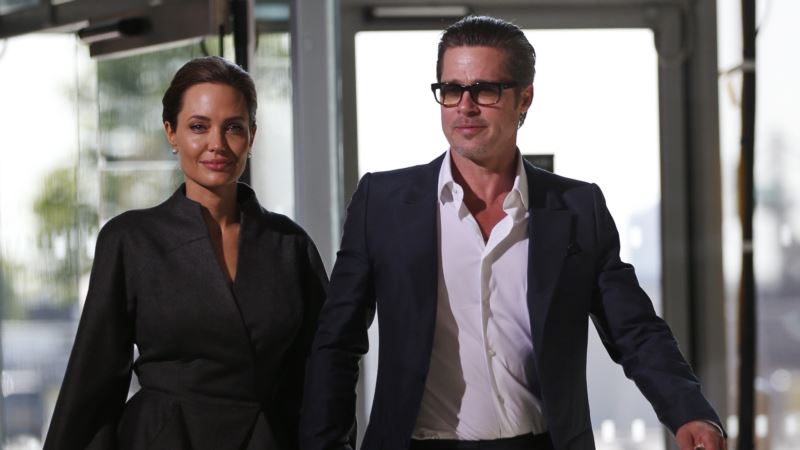 One of Hollywood’s most powerful couples appears headed for a breakup. Entertainment website TMZ reports that Angelina Jolie has filed for divorce from her husband Brad Pitt, citing “irreconcilable differences.” TMZ reports that Jolie is asking for custody of their six children, giving Pitt visitation rights, but no joint physical custody. Jolie reportedly will not seek spousal support from Pitt. The rift between the two A-listers reportedly revolves around how Pitt was raising their children. TMZ reports that the two separated officially on Sept. 15. The two married in August of 2014, but had been an item since 2004. International family The couple's international family has long drawn intense media interest. Angelina Jolie adopted her first child, a seven-month-old boy in 2002 from an orphanage in Cambodia. She adopted her first daughter from an orphanage in Ethiopia in 2005. Pitt legally adopted the two in 2006 and later that year Angelina Jolie gave birth to the couple's first child in 2006. The next year, the couple adopted a son from an orphanage in Vietnam. In 2008, Jolie gave birth to twins, a son and a daughter. The first published photographs of the children reportedly sold for $14 million, the most expensive celebrity photographs taken. The money was donated to the couple's charitable foundation. Humanitarian work Angelina Jolie spent more than a decade working as a Goodwill Ambassador for the U.N. Refugee Agency. Since 2012, she has been a Special Envoy to the U.N. High Commissioner, focusing on refugee issues and traveling the world to draw attention to their plight. She has also been involved with endangered animal conservation efforts in Cambodia, and wildlife conservation efforts in Namibia. ​ Brad Pitt has supported the ONE Campaign, an organization aimed at combating AIDS in the developing world, and has supported efforts to build environmentally friendly housing for people in New Orleans following Hurricane Katrina in 2005. The charitable foundation he created with his wife, the Jolie-Pitt Foundation, has donated to international humanitarian projects including Doctors Without Borders and the Global Action for Children. 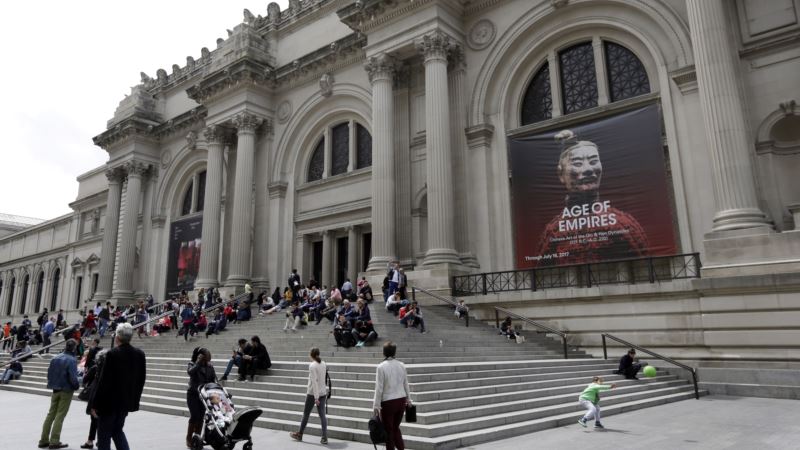 Metropolitan Museum of Art Works to Rebound from Money Woes 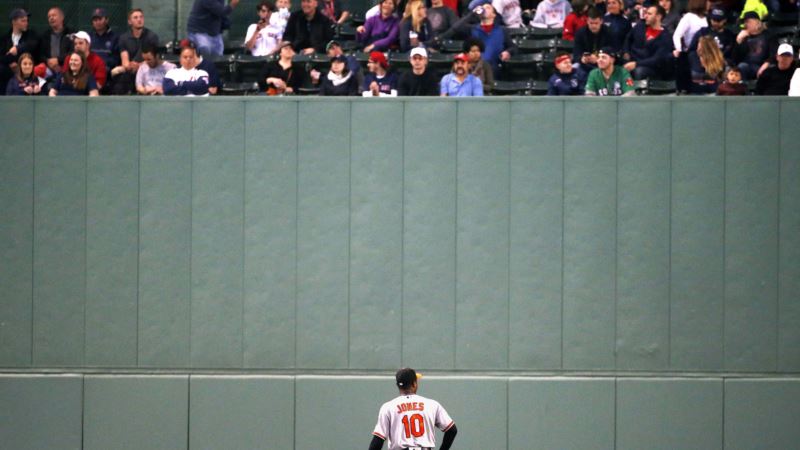 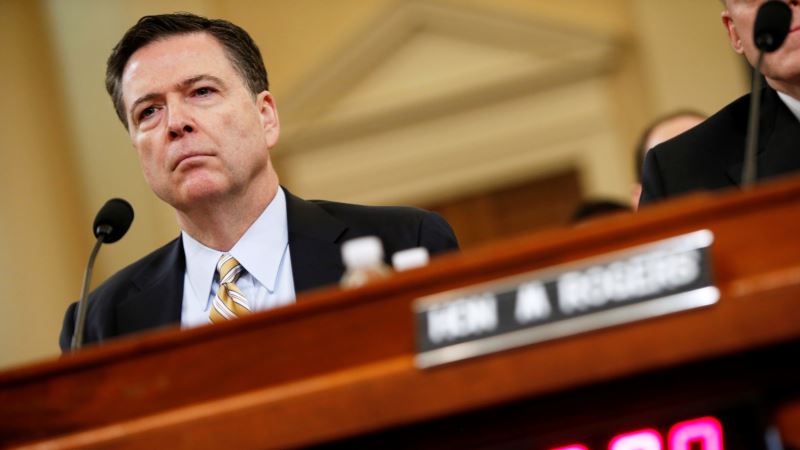 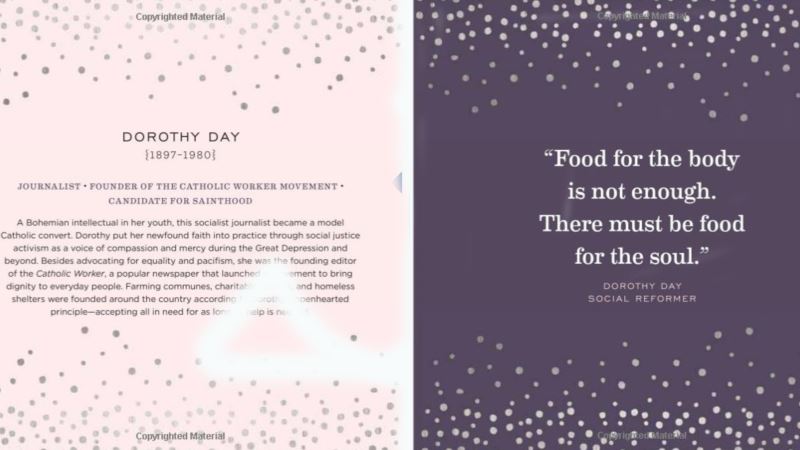