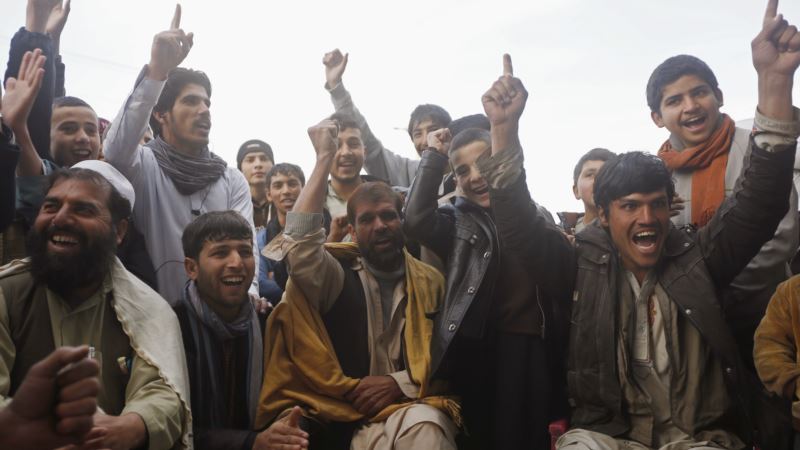 Afghanistan defeated Pakistan Sunday, winning their first under-19 cricket Asia Cup final in Kuala Lumpur, offering a rare opportunity for celebrations in a country desperate for a break from relentless rounds of deadly violence. Batting first, the Afghan team scored 248 runs in their allotted 50 overs. The opposition Pakistani side while chasing the target was dismissed within 23 overs for just 63 runs, enabling Afghans to win the match by a massive margin of 185 runs to lift the championship trophy. Afghan President Ashraf Ghani tweeted his pride in the team, posting to his official Twitter account: “Indeed, our young colts showed that our future in cricket is bright.” And Afghanistan Chief Executive Abdullah Abdullah tweeted, though he is out of Afghanistan on an official trip, “I feel proud to congratulate our nation on this very unique, rare and prideful occasion of our country’s cricket as Afghanistan’s U19 clinches historic win over Pakistan at the ACC U-19 Asia Cup and lifts the trophy for the first time in the history.” The win demonstrated significant improvement in Afghan cricket, which spread in the war-torn country from refugee camps in neighboring Pakistan and has become one of Afghanistan's most popular sports in recent years. The International Cricket Council in this year inducted Afghanistan as its 12th full member, recognizing the strides the Afghan national side has made in the game. The other full ICC members, are traditional cricket-playing nations: England, Australia, Bangladesh, South Africa, New Zealand, Pakistan, the West Indies, India, Ireland, Sri Lanka and Zimbabwe. 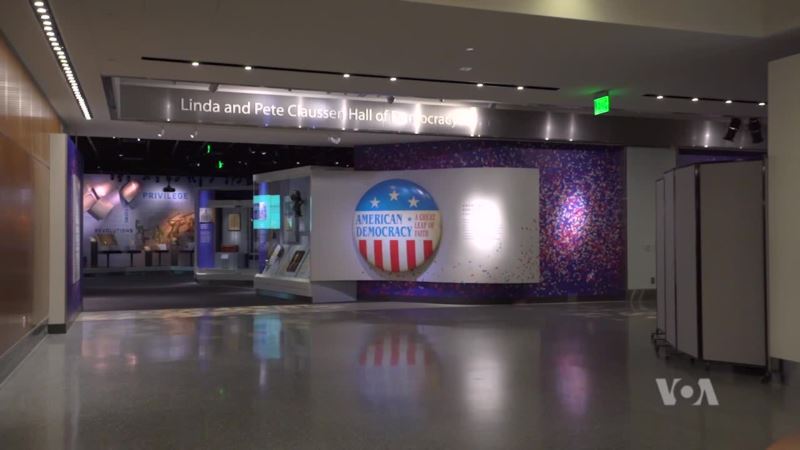 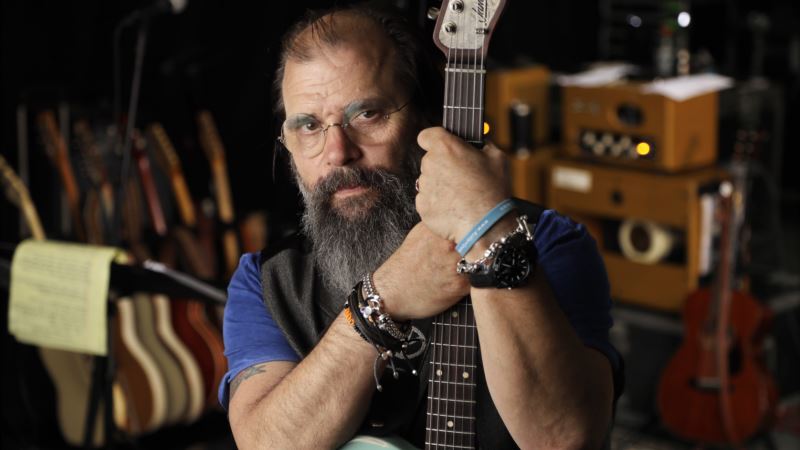 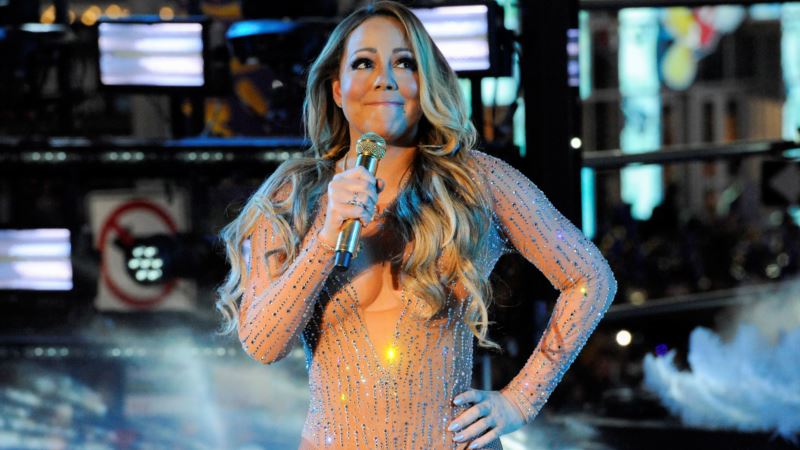 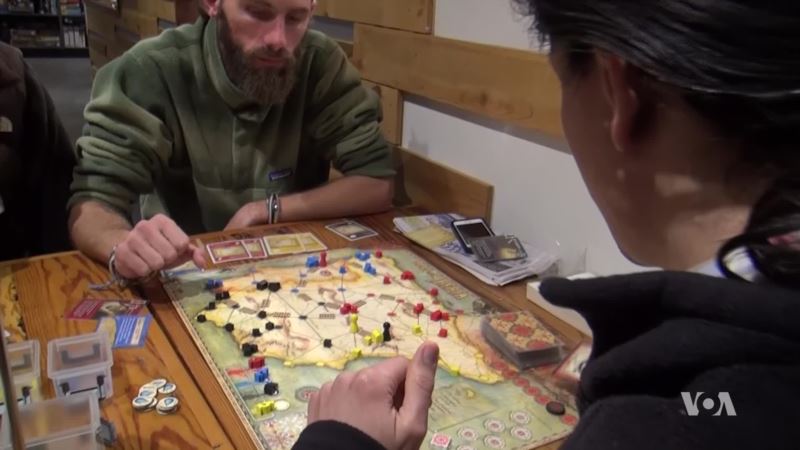