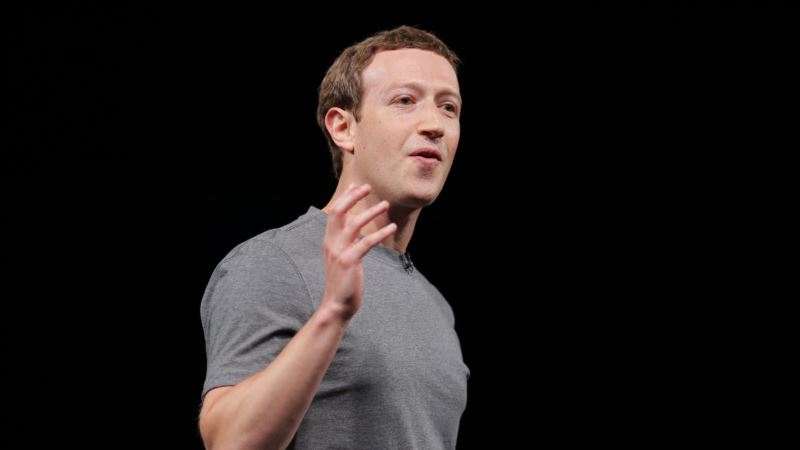 Facebook founder Mark Zuckerberg wants to wipe out disease by the end of the century. The billionaire CEO and his wife, Priscilla Chan, said they are giving $3 billion over the next ten years to advance research toward that end. A huge chunk, $600 million, will be dedicated to a new research center at the University of California, San Francisco, that will collaborate with the University of California, Berkeley as well as Stanford University. "Mark and I spent the past two years talking to scientists ranging from Nobel Prize laureates to graduate students," Chan said during an emotional talk at UCSF. "We believe that the future we all want for our children is possible. We set a goal: can we cure all diseases in our children's lifetime? That doesn't mean that no one will ever get sick. But it does mean that our children and their children should get sick a lot less. And that we should be able to detect and treat or at least manage it as an ongoing condition. Mark and I believe this is possible within our children's lifetime." The center will be run by Cori Bargmann, a noted neuroscientist. Zuckerberg and Chan made the announcement Wednesday. "It's going to take years before the first tools are built, and years after that before the first diseases are treated," Zuckerberg said. "We have to be patient." Zuckerberg and Chan are part of an initiative called The Giving Pledge, where billionaires pledge to donate more than half of their wealth to charity. Others who have made that promise include Bill and Melinda Gates, Warren Buffett, Elon Musk, and Richard and Joan Branson. Zuckerberg and his wife have pledged to give away 99 percent of their wealth. Facebook was founded in 2004 and has since grown into a company that reported $4.5 billion in revenue in its latest quarter. The company says more than 1 billion people go on Facebook every day, and more than 80 percent of them live outside the United States and Canada. 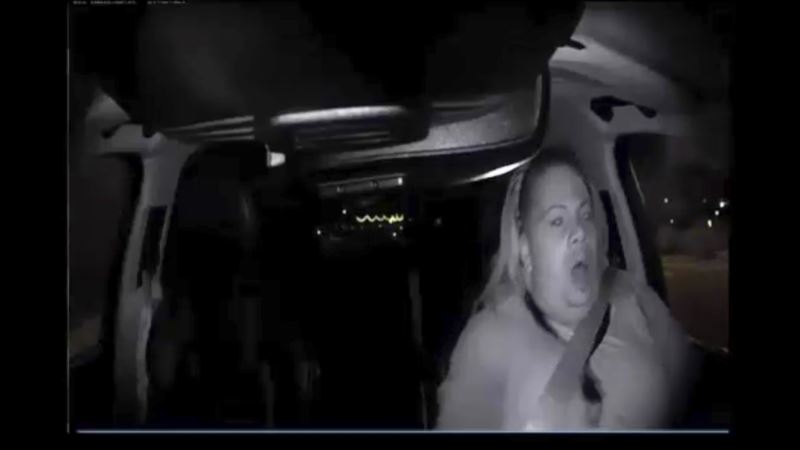 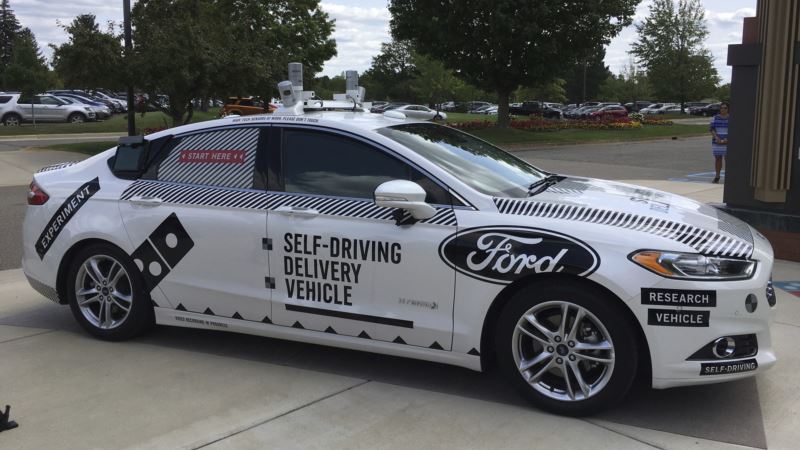 Pizza Delivery Without Drivers: Domino’s, Ford Team Up for Test 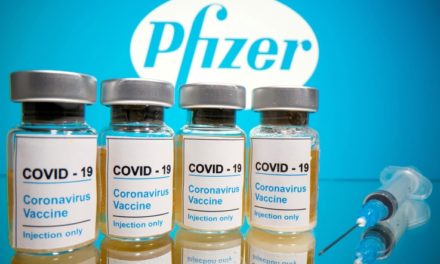