Zimbabwean police on Tuesday arrested for the second time a journalist who has been critical of the government, his lawyer said, adding this time it was for contempt of court related to a post he made on Twitter.

Hopewell Chin'ono was first arrested in July on charges of writing in support of anti-government protests.

He was detained for more than a month at a maximum security prison until he was released on bail on Sept. 2, with one of the conditions being that he stop posting on his Twitter account until his case was finalized.

But Chin'ono opened a new Twitter account, which he has been using to write about corruption and criticizing President Emmerson Mnangagwa's government.

His comments have been unusually outspoken for a journalist in Zimbabwe, where critics are often dealt with harshly.

"He is being charged with contempt of court. He is alleged to have sent out a tweet but at this moment the charges are not very clear so we are weighing our options," his lawyer Gift Mtisi told Reuters by phone.

The arrest of Chin'ono and dozens of activists has led to accusations that the government is persecuting the opposition, a charge the authorities deny.

Zimbabwe's worst economic crisis in more than a decade is fueling anger against Mnangagwa, who took over from the late Robert Mugabe after a coup two years ago, promising to revive the economy and greater freedoms for citizens. 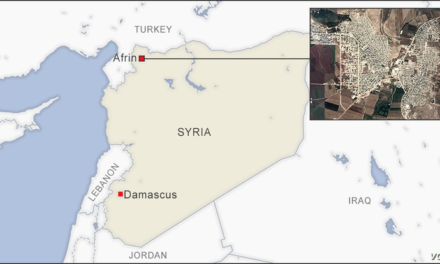 Biden Transition Team Didn’t Wait for Verdict to Get Busy

Famous Waldorf Astoria Clock in NYC Gets a New Look