Teenager hopeful Olivia Garcia triggered a bit of a panic on Twitter when she opened her X Factor audition by announcing that she had watched Leona Lewis win… when she was six.

What? Did Leona win X Factor a decade ago?

Realising how old you are when this girl confesses she was 6 when Leona won… #XFactor pic.twitter.com/WCyo7Bjoxq

Some fans insisted she was “a future star”.

But others dismissed her as being a “bit shouty”.

Olivia shouted the whole way through that song… My ears. ðð #Xfactor

I feel like Olivia would be much better at 85%. That was all a bit too shouty shouty. #XFactor

Can’t make your mind up? Don’t fret. She got through to boot camp so we will get another chance to judge Olivia’s vocals. 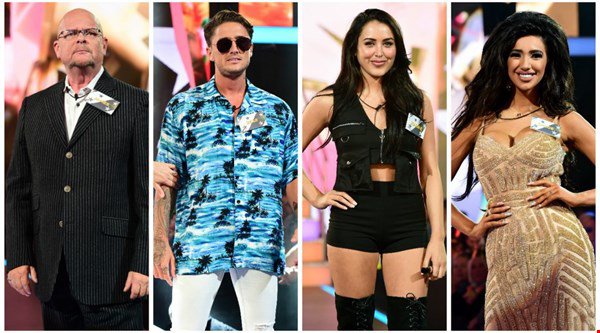 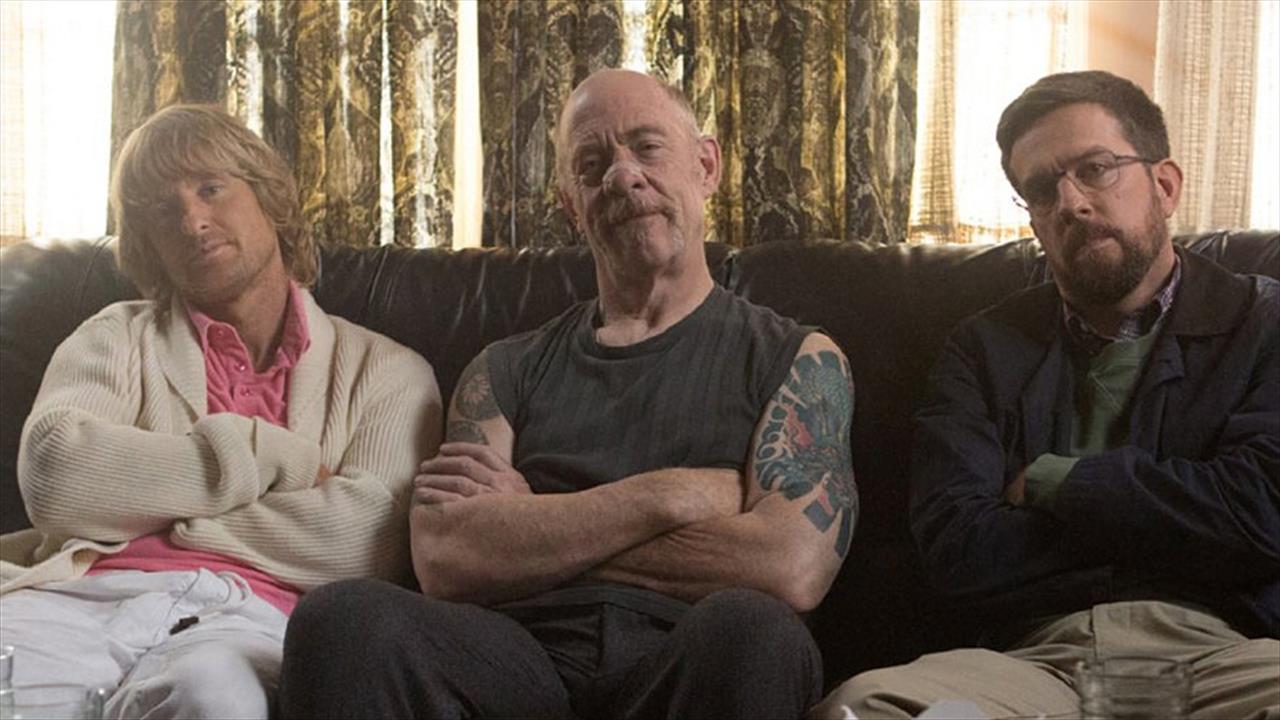