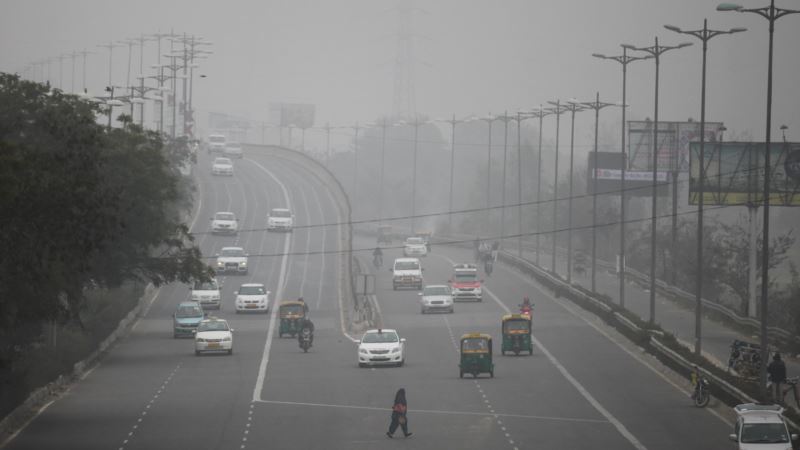 More than 90 percent of the world’s population is exposed to excessive air pollution, which contributes to a number of health problems, according to a new report from the World Health Organization. New data released Tuesday by the U.N. health watchdog shows that the problem is most prevalent in large cities, but people may be surprised to find out how bad the air quality is in rural areas. It “is enough to make all of us extremely concerned,” said Maria Neira, director of the WHO public health and environment department. "It is a public health emergency. Fast action to tackle air pollution can't come soon enough." The WHO estimates more than 92 percent of people are affected by air pollution, and the sub-standard air contributes to more than six million deaths per year. Almost all of those deaths – around 90 percent – occurred in low and middle-income countries. The data came from around 3,000 sites across the world and measured the amount of small, dangerous particulate matter in the air. The UN health agency refused to publicly say which country had the worst pollution record, but Southeast Asia and the Western Pacific region, including China, Malaysia and Vietnam, showed the highest levels of pollution, the data showed. 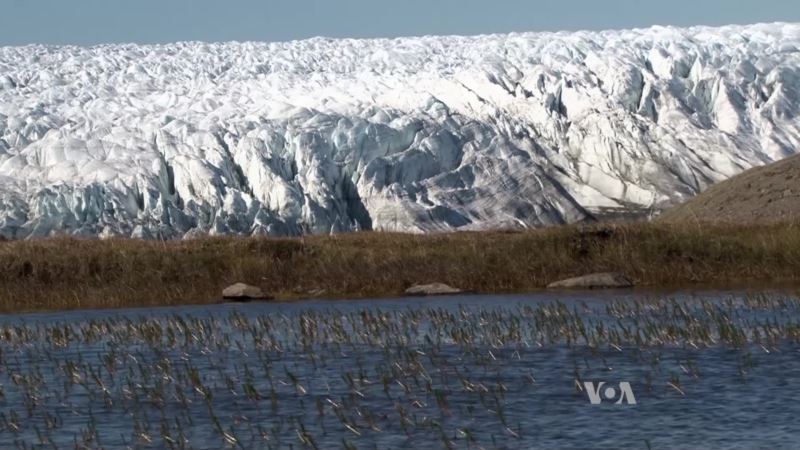 Arctic’s Epic Mosquito Swarms May Get Worse with Climate Change 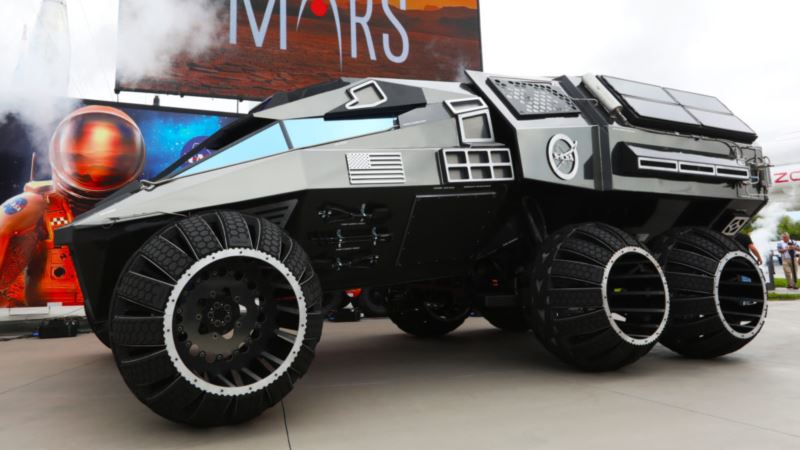 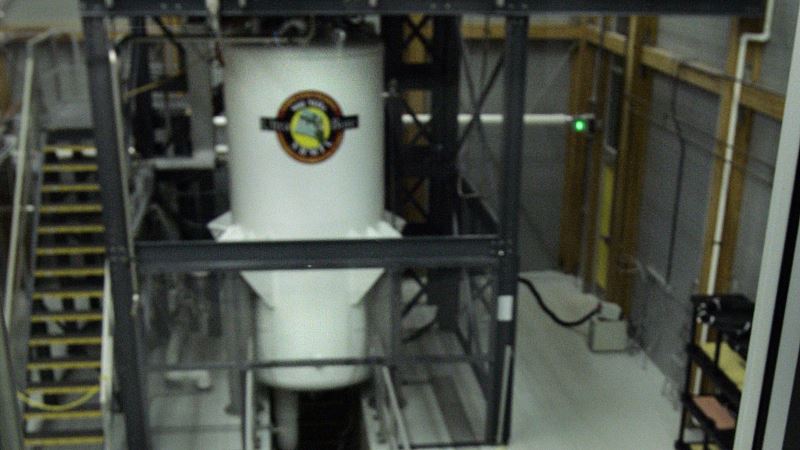 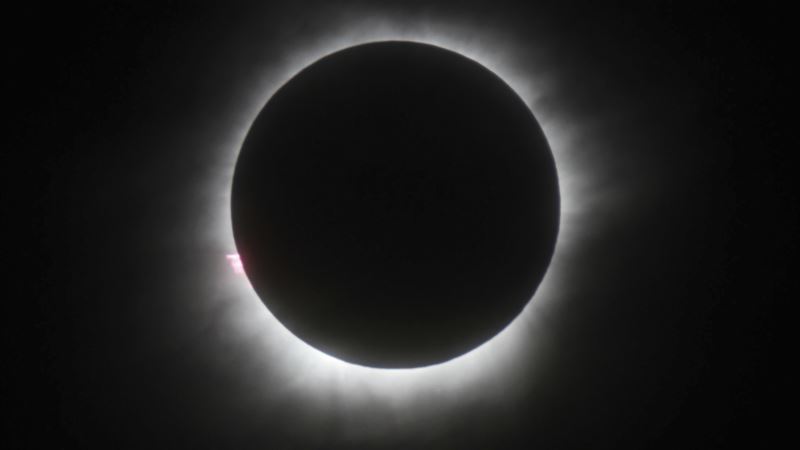 Chasing Eclipses Across the Globe a Way of Life for Some