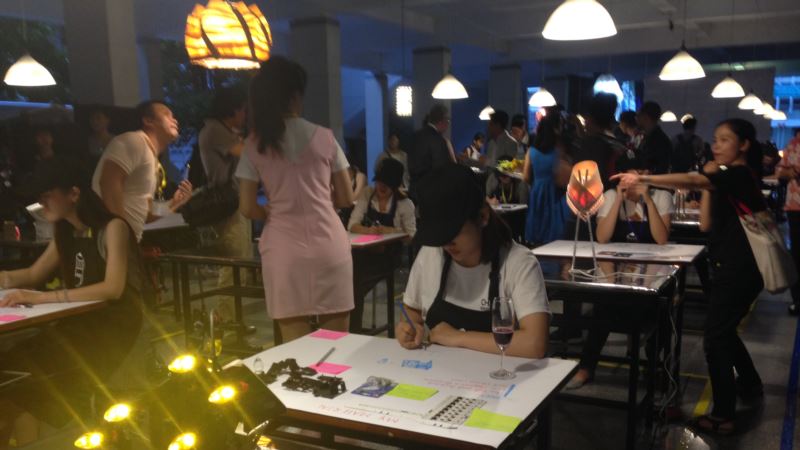 In most places, metal scraps and plastic cases end up on the factory room floor, bound for recycling or disposal. But a new project is showing Vietnamese how to transform these manufacturing supplies into works of art. The “Factories as Studios Vietnam” program has big ambitions. It is not just trying to give factory workers a creative outlet; it also hopes the program will make them more satisfied, productive workers and bring greater innovation to the manufacturing sector. The sector is rising in importance for Vietnam as investors pour money into electronics and textiles plants to feed the exports that are underpinning one of the world’s highest economic growth rates. “You know, the worker is repeating the same thing, day by day,” said Vu Viet Thanh, chief of post-graduate training at the University of Architecture, a partner in the project. He said laborers need some “refreshment” from the monotony of the assembly line. “But when they see something new, that is the chance for them — art is for everyone.” That “new” thing is artistic exercise, like turning metal scraps into a postmodern lamp. Such a lamp is on display this week at the architecture school in Ho Chi Minh City, where students are inviting the public to see what they produced from repurposed industrial materials. It’s the first phase of Factories as Studios Vietnam. In the second phase, starting in 2017, designers and artists will take up residence at factories to collaborate with workers on their art projects. “There are two groups who benefit from the vision of seeing factories as art studios,” Jane Gavan, senior lecturer at the Sydney College of the Arts at the University of Sydney, said at the recent exhibit opening at the architecture school. She is spearheading the initiative and said companies benefit through exposure to new ideas and products, while artists benefit by experimenting with a novel medium for expression, which also reduces industrial waste. Such waste runs the gamut from wood shavings to rope fibers to computer chips, all of which companies donated to the architecture students. Sitting in three dramatically-lit rows of desks wearing black aprons, the students evoked an image of factory hands as they sketched and explained their creations to exhibit-goers. Their creative inventions included all manner of lighting furniture, earrings and necklaces, a bookshelf and planter boxes. Vo Van Tam had arguably the centerpiece: a lamp resembling a white jellyfish, complete with the eerie glow and too many tentacles. Tam fashioned the bell of the jellyfish from sheets of factory-made white plastic resembling honeycomb. He said the project gave him professional ingredients he’d never thought about before, and got him thinking about the environmental benefits of reusing them. “Maybe for working in the future, I will take more time to research the materials,” he said. “In Vietnam we have a lot of materials, and many designers should try to make new products from materials people don’t use anymore.” Gavan is bringing Factories as Studios to Vietnam after similar tours in Germany, Belgium and the United States, where she worked with glass and paint coating makers, according to a press release from the Center for Southeast Asian Studies at the University of Sydney; a project sponsor. In Vietnam, other companies involved are the textile firm SAITEX, lighting designer WoodLight, plastics maker Dongsung Chemical, and digital component firms Chemtrovina and Focus Lighting. “Besides getting some great ideas on how to use their materials in different ways, the added bonus is that workers begin to be more interested at work, more motivated and more creative,” Gavan said in the press release. “This in turn leads to more innovation in the workplace.” 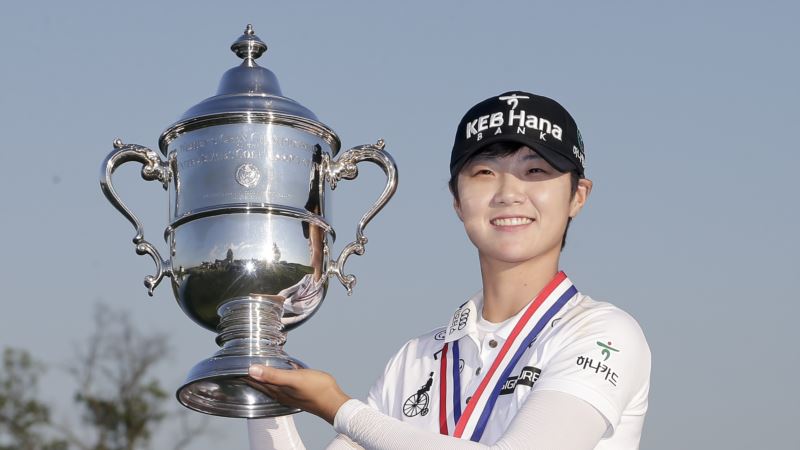 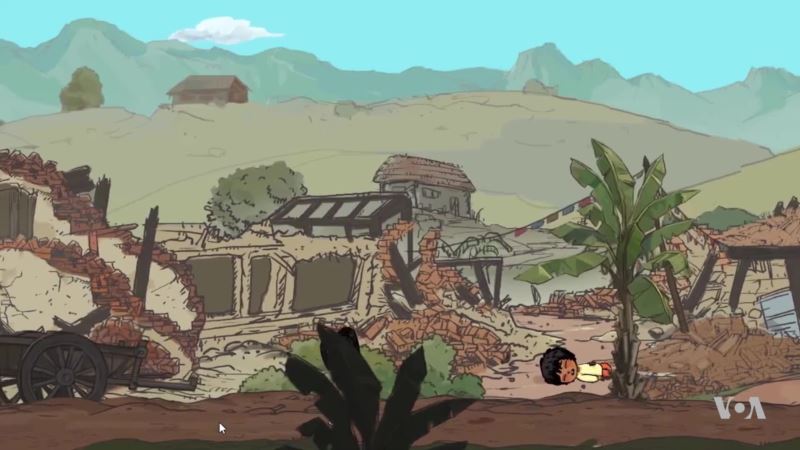 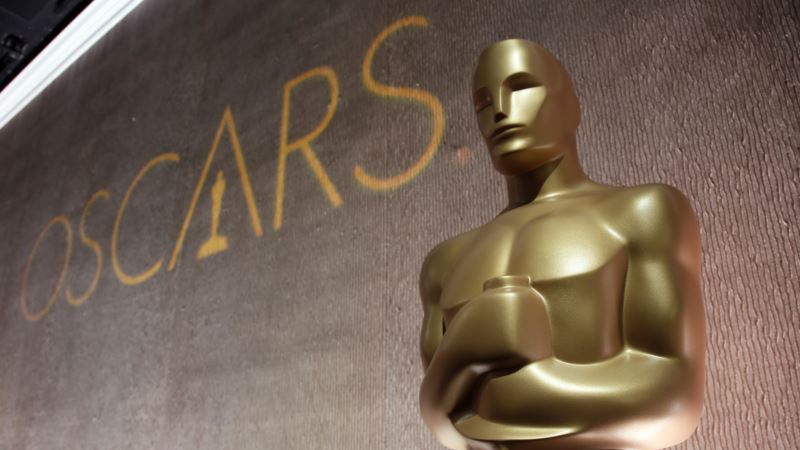 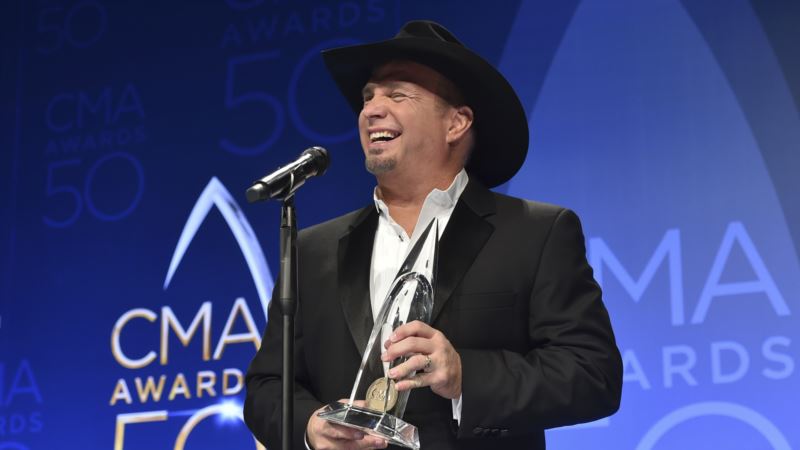