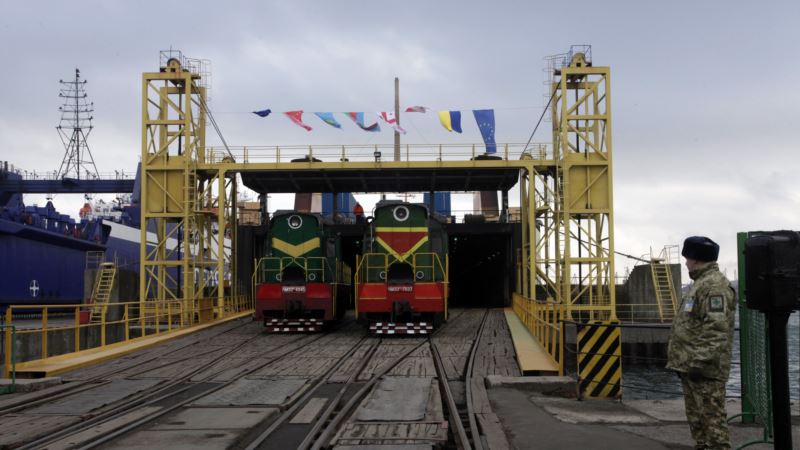 The U.S. Agency for International Development (USAID) has ended funding for a flagship customs reform project in Ukraine's Odessa region, as the government's ambitious plans to tackle bribe-taking at its Black Sea ports stalled. USAID and other institutions have supported Kyiv's Western-backed government, which took power after the 2014 Maidan street protests, to fight endemic corruption and put an economy battered by an ongoing separatist war back on its feet. But the saga around Odessa customs underscored what critics of the government say is its patchy record of delivering change. Yulia Marushevska, a young Maidan activist with no prior civil service experience, was appointed to head Odessa customs in 2015. She quit in November, saying there was no real political will to support her reforms. Mikheil Saakashvili, the former Georgian president who was parachuted in to become Governor of Odessa, accused President Petro Poroshenko and the government of sabotaging reforms, including at the customs. Poroshenko's office said Saakashvili was deflecting blame for his own failures. A USAID official, who did not want to be named, said Odessa had some early successes, such as introducing a single window clearance system at the customs, and stressed that feedback from businesses and regional officials had been positive. "As the situation in Odessa changed and it became apparent that there was no clear way forward for continuing our partnership with Odessa Customs, the program was concluded," the official told Reuters. Marushevska told Reuters that officials with a vested interest in maintaining the status quo blocked her changes, such as her attempts to fire corrupt officials and build a new customs terminal operating with computers provided by USAID. "USAID is in the process of reclaiming the computers that have not been used and will redistribute them to other USAID projects and partners in support of Ukraine's reform process," the USAID official said. Roman Nasirov, the head of the Fiscal Service and Marushevska's erstwhile boss, questions whether she brought meaningful reforms. Nasirov told Reuters he had launched an investigation into Marushevska, suspecting her of deliberately undervaluing cargo. Marushevska said on Facebook the allegations were politically motivated. 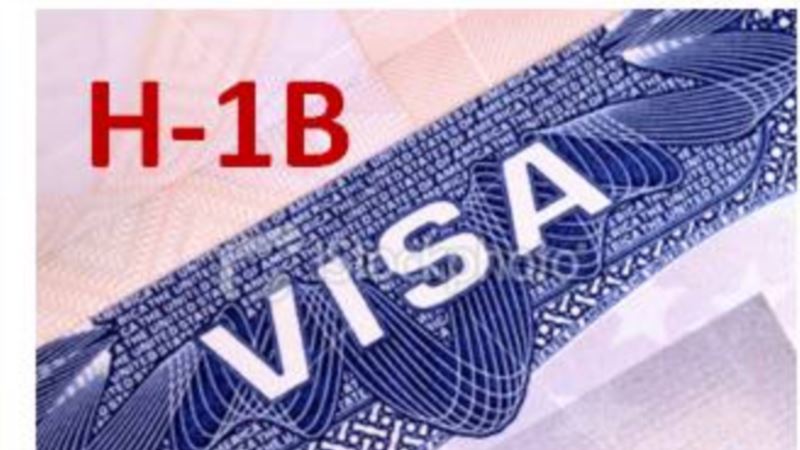 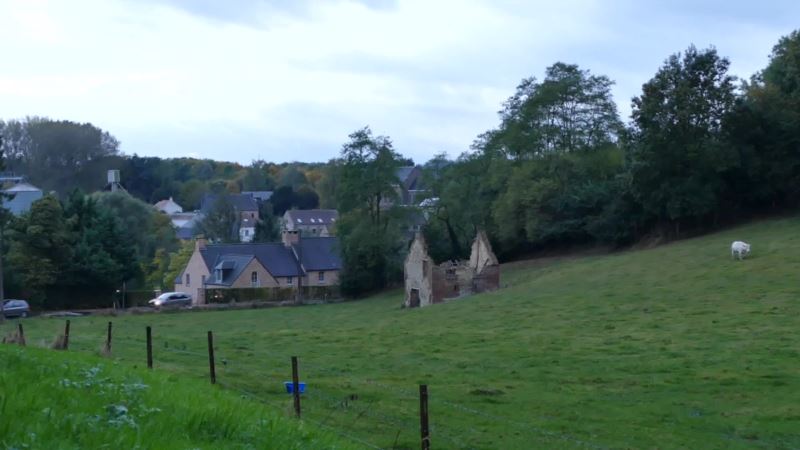 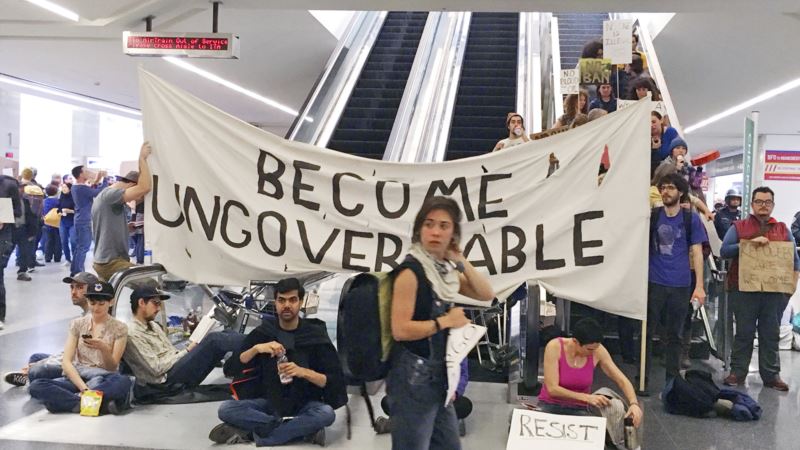 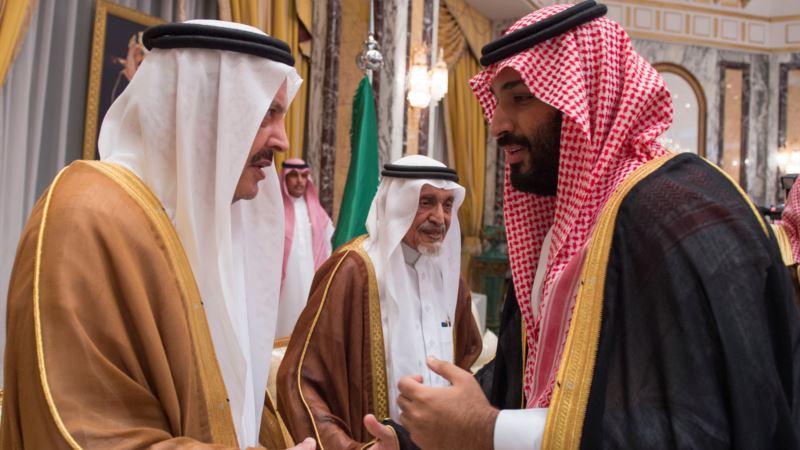