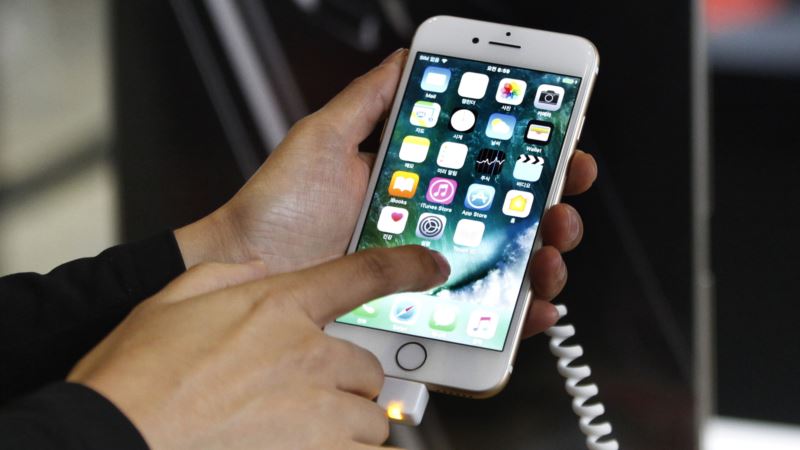 Purchasers of iPhone apps may sue Apple over allegations that the company monopolized the market for iPhone apps by not allowing users to purchase them outside the App Store, leading to higher prices, a U.S. appeals court ruled on Thursday. The 9th U.S. Circuit Court of Appeals ruling revives a long-simmering legal challenge originally filed in 2012 taking aim at Apple's practice of only allowing iPhones to run apps purchased from its own App Store. A group of iPhone users sued saying the Cupertino, California, company's practice was anti-competitive. Apple had argued that users did not have standing to sue it because they purchased apps from developers, with Apple simply renting out space to those developers. Developers pay a cut of their revenues to Apple in exchange for the right to sell in the App Store. A lower court sided with Apple, but Judge William A. Fletcher ruled that iPhone users purchase apps directly from Apple, which gives iPhone users the right to bring a legal challenge against Apple. Apple declined to comment. The courts have yet to address the substance of the iPhone users' allegations; up this point, the wrangling has been over whether they have the right to sue Apple in the first place. But if the challenge ultimately succeeds, “the obvious solution is to compel Apple to let people shop for applications wherever they want, which would open the market and help lower prices,” Mark C. Rifkin, an attorney with Wolf Haldenstein Adler Freeman & Herz representing the group of iPhone users, told Reuters in an interview. “The other alternative is for Apple to pay people damages for the higher than competitive prices they've had to pay historically because Apple has utilized its monopoly.” The case is Pepper et al v. Apple Inc., case number 4:11-cv-06714 in the U.S. District Court for the Northern District of California. 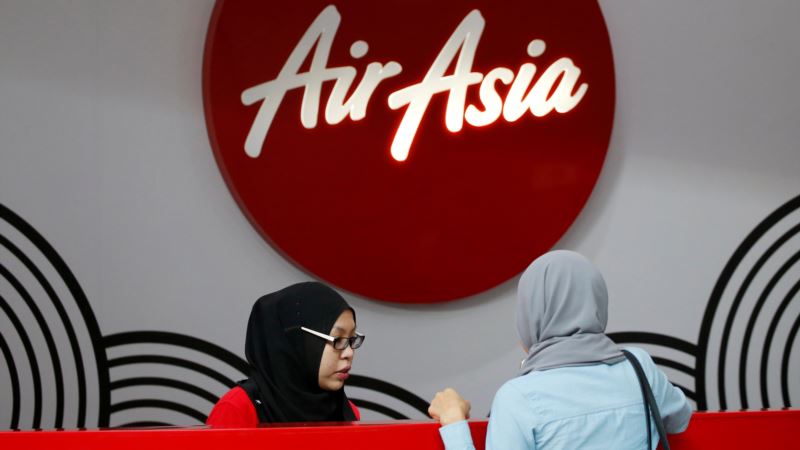 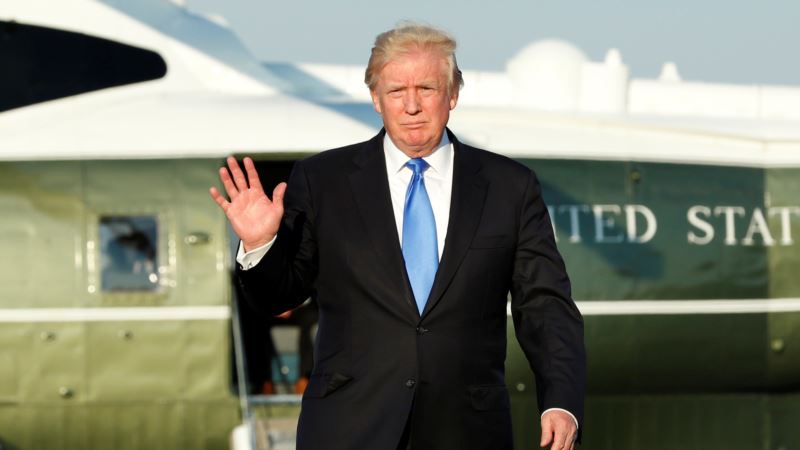 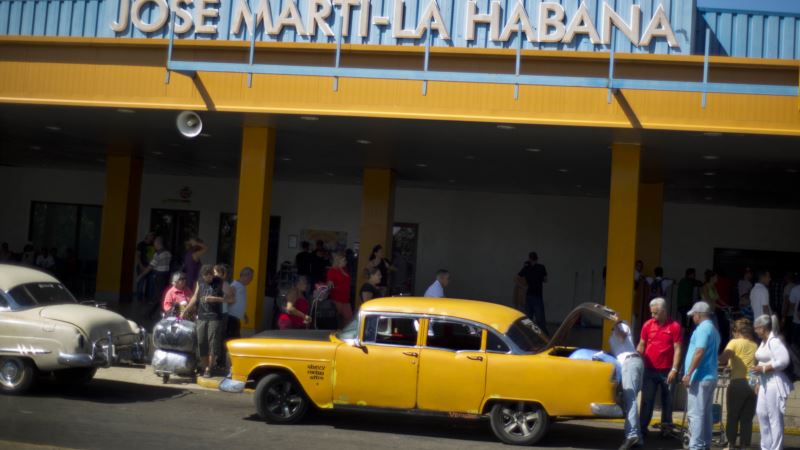